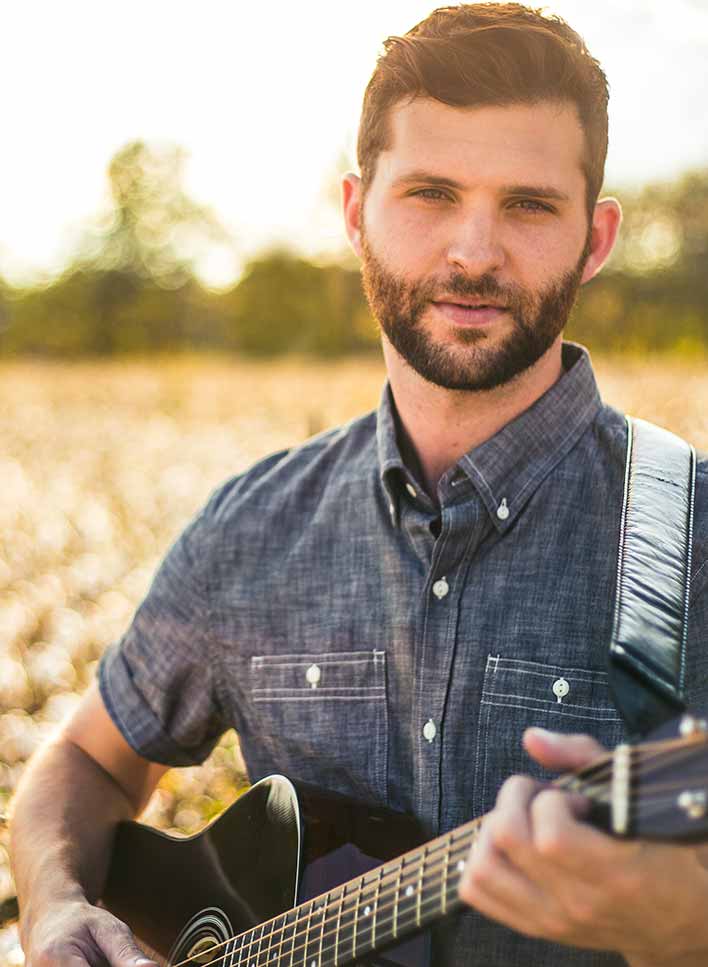 Tyler Edwards is a singer-songwriter from Florence, South Carolina. He began his career in 2008, writing and performing with the rock band I Anthem. After releasing two EPs and an LP, I Anthem achieved moderate success with multiple songs breaking the Top 10 on Billboard's Rock Charts and music featured on MTV and NASCAR. In 2015, Edwards launched his solo career with a 6-song EP, “Too Young for Love” and moved across the country to Seattle, Washington.

Since relocating to Seattle, Tyler has cultivated a strong grass-roots following, building from open-mics to selling out notable venues around the city. The stark honesty and passion that make his live shows so compelling also translates into his recorded work. Ear to the Ground Music notes that “...Edwards has a genuineness about him that makes his album infinitely listenable".

Now, two years after the EP, Tyler is excited to announce the release of his debut full length album! On March 20th, 2017, “A Few Good Hearts" will be made available for purchase and streaming. Edwards states that this record will give listeners a personal insight into his past two years of change and growth, and bridge his musical influences from rock to folk and country. 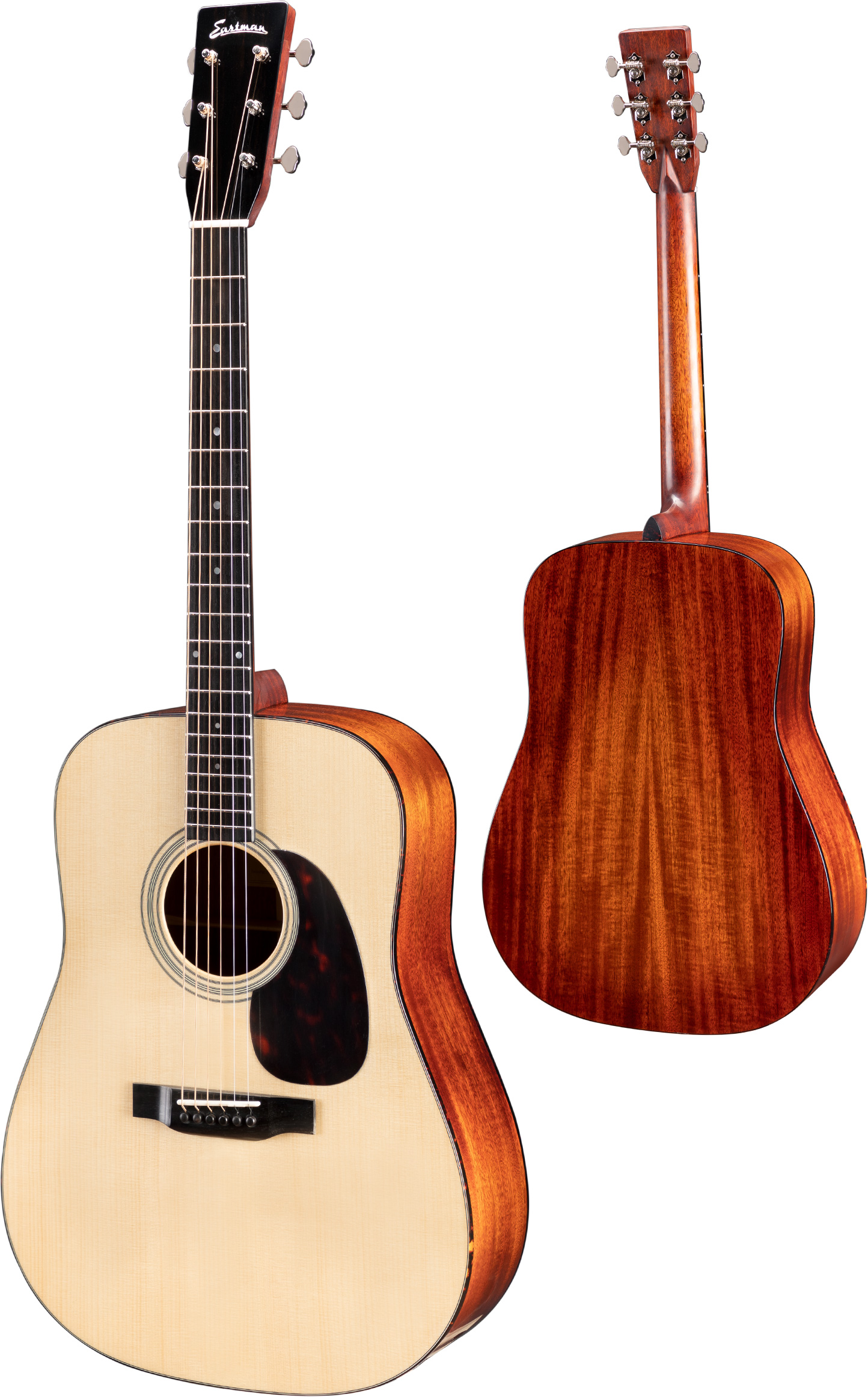 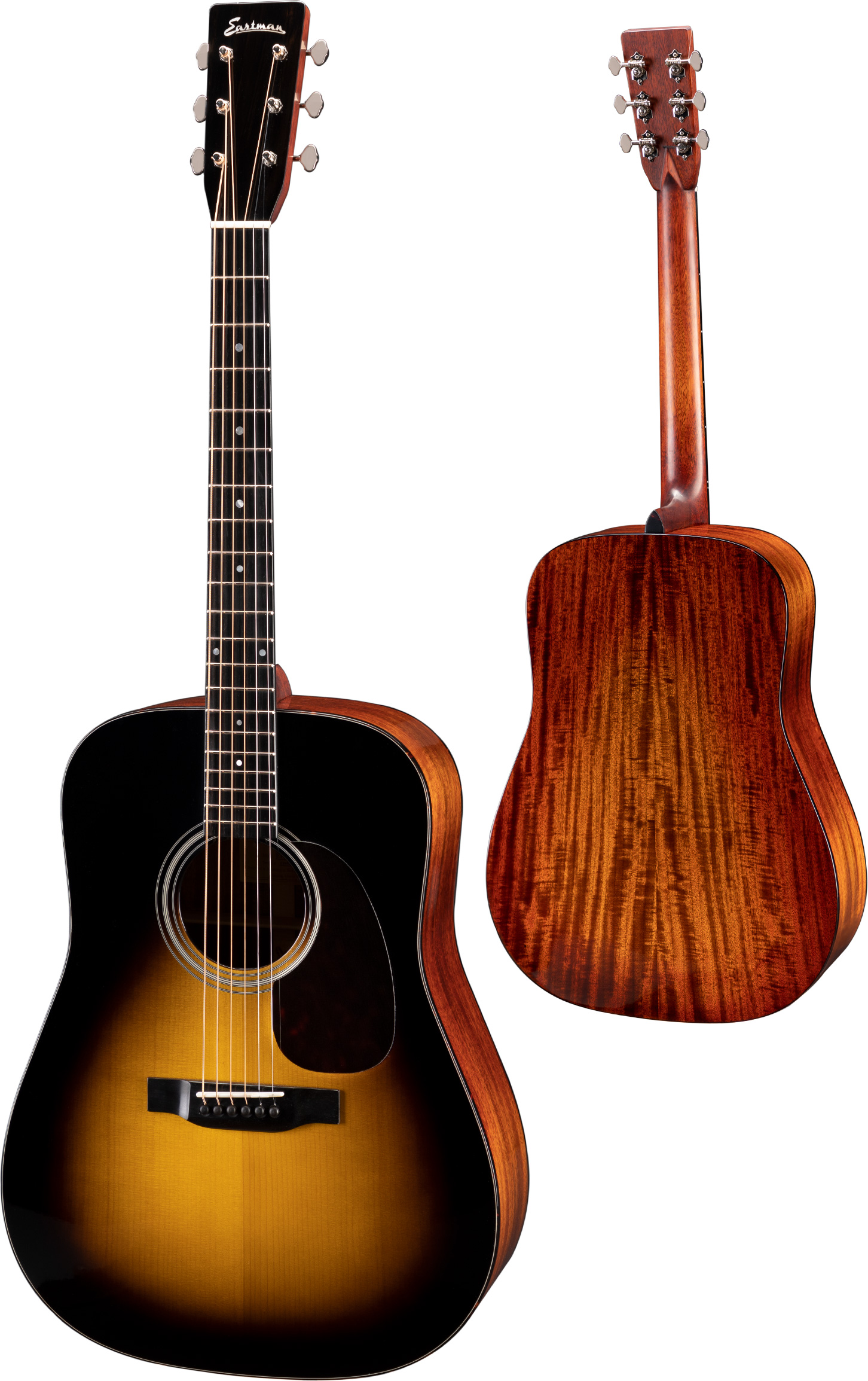 Have a question or want to know more about the E10D? Please provide your information below and we’ll be in touch shortly.