Modern and progressive in all the right ways.

Refinements to the AC Series.

And get a limited lifetime warranty.

Explore the new additions to the lineup.

Find Eastman dealers near you.

The warranty is extended to the original retail purchaser only and may not be transferred or assigned to subsequent owners.

Making instruments for a large variety of artists in a wide range of genres is a labor of love. Nothing makes us happier than seeing our favorite artists enjoying our instruments as much as we do. 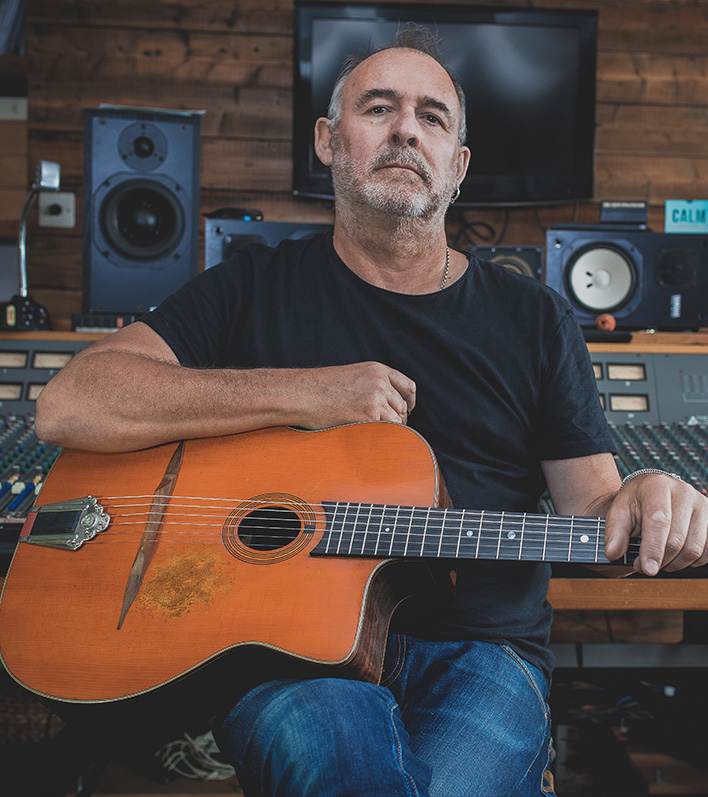 Adrian Utley is an English musician and producer, and a member of the band Portishead. During his career, Utley has worked with artists as diverse as Jeff Beck, Patti Smith, Jarvis Cocker, Massive Attack, Perfume Genius, Alain Bashung, and Marianne Faithfull. His film work includes Sound by Nic Roeg, Arcadia by Paul Wright, and The Passion of Joan of Arc by Carl Dreyer with Will Gregory. 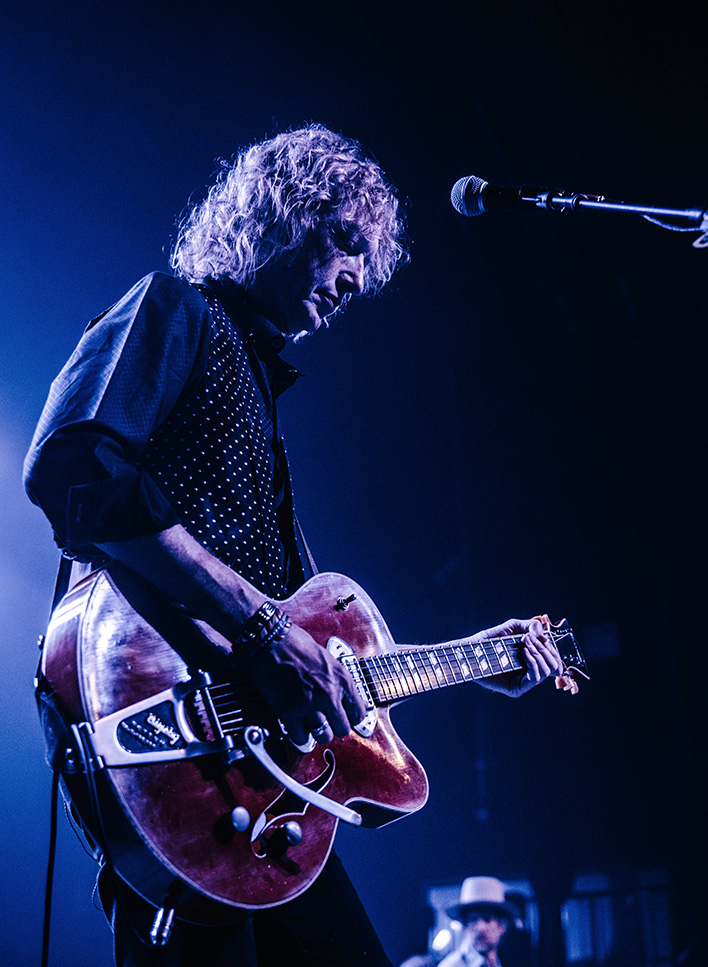 Peter Stroud has been Sheryl Crow’s guitarist for approaching 20 years and currently serves as her music director. He has also played with Don Henley, Sarah McLachlan, Pete Droge, Big Hat (his own band) and co-founded 65amps, one of the leading boutique amp builders born during the 18-watt craze. “My T58 feels and sounds as vintage as any other old guitar I’ve ever used.” You can catch Peter playing his Eastman on tour this summer. 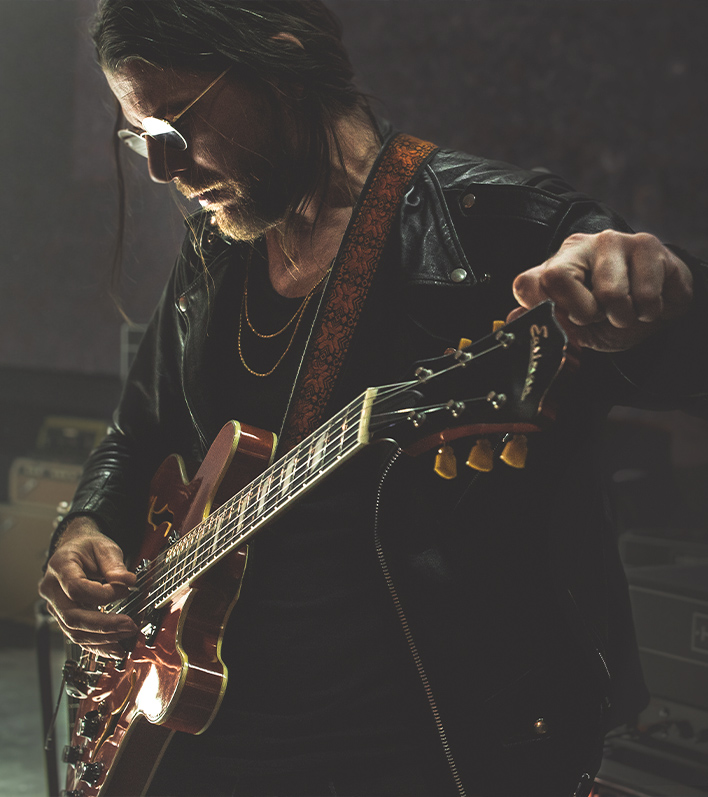 The list of artists Jonathan Wilson has worked with as both a sideman and producer reads like a who’s who list of some of the most legendary musicians of the past five decades. From humble beginnings in North Carolina, providing musical support for his grandfather’s church services, to almost single-handedly revitalizing the Laurel Canyon music scene, Jonathan Wilson is a musical force to be reckoned with.

See Our Artists
Join Our Family
Sign up to receive news, updates, and product information about Eastman.
We respect your privacy and will not share your information