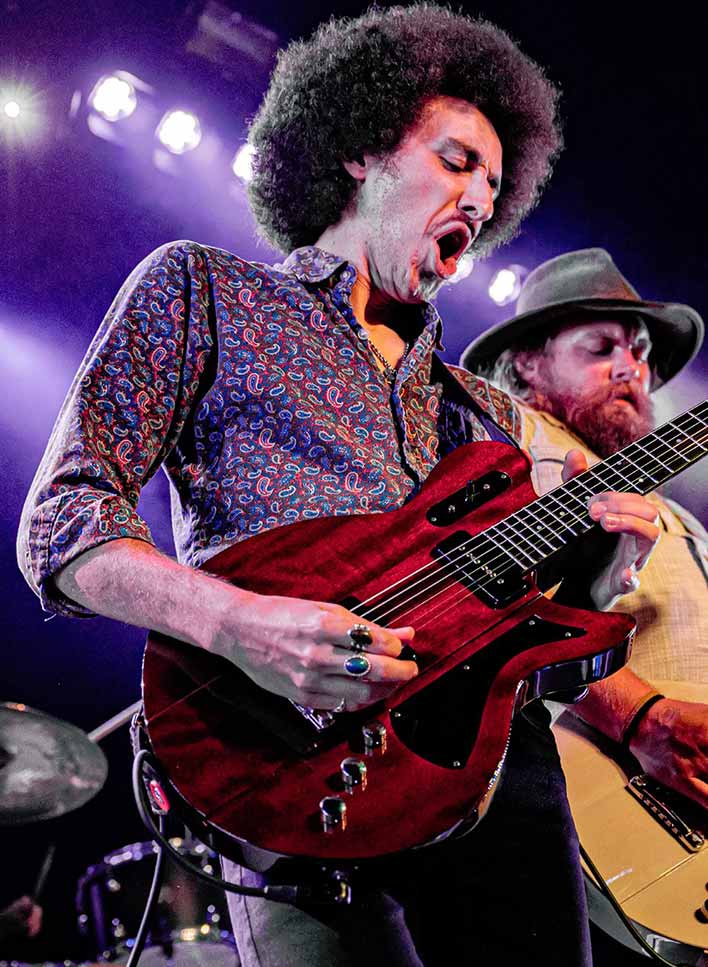 Joining Robert Jon & The Wreck in 2017, Henry James is the lead guitarist and overall groove master bringing psychedelic edge to southern rock. Fascinated with the classic sounds of the 60’s and 70’s, James spent his teenage years in various psychedelic blues bands that performed around southern California. When he’s not performing with RJTW or customizing his own guitars, he’s focused on his side project, King Tree & The Earth Mothers. The project features original compositions that pay homage to psychedelic and progressive rock. If James can find spare time beyond his musical ventures, he’s out hunting for vintage vinyl, a good comb, and spare guitar parts. 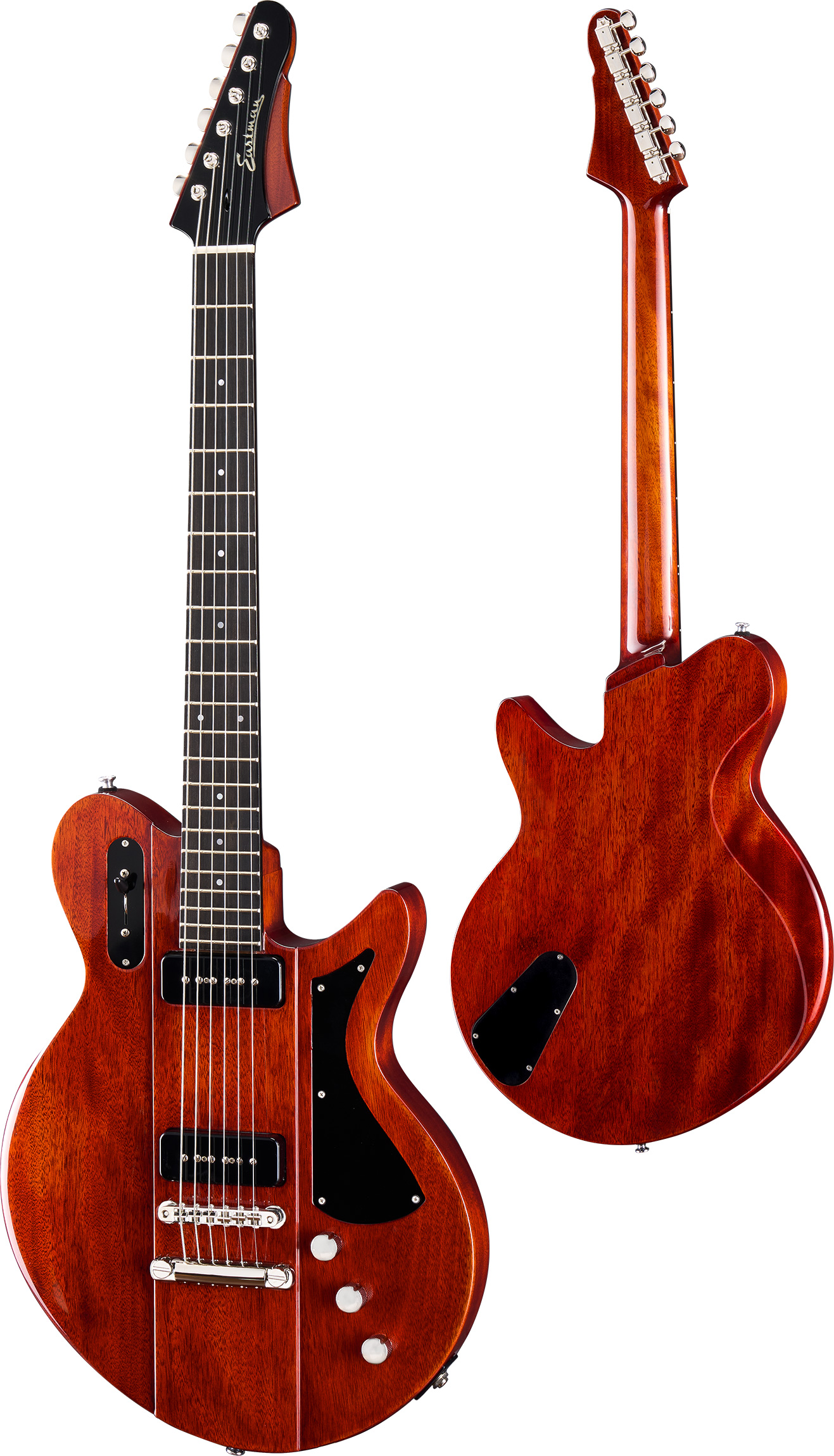 Be sure to read our FAQ's to learn the most about Eastman guitars and mandolins. Or provide your information and question about Juliet P-90 below and we'll be in touch shortly.