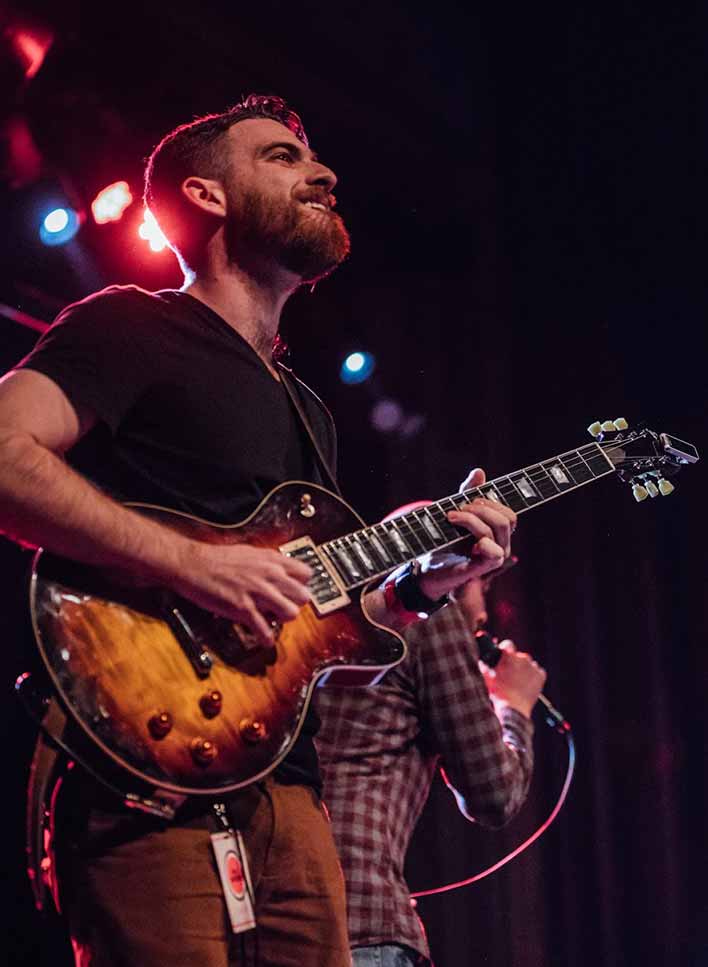 Zakk Jones is a Columbus based guitarist, composer/arranger and teacher, with a B.M. in Jazz Studies from Capital University. Originally from Portland, Oregon, his musical studies started at the age of 6, when he began playing piano and composing original music. His involvement in the "Fear No Music" project led to a National Award in composition at the age of 11. Around the same time, Zakk picked up the guitar, first being influenced by rock and metal and transitioning into styles as varied as Jazz, Classical, Fusion, Pop, and Brazilian. In his 7+ years on the Columbus scene he has had the opportunity to play at major venues and festivals in the Midwest and beyond including the Newport, Cliff Bell's, Bar Next Door, Silvana, ACME, Columbus Jazz and Ribs Fest, Dayton Jazz Festival and much more. Zakk regularly performs and tours with Safety Squad, Doc Robinson, the Deal Breakers, Emily Syring Band, Popgun, the Andy Shaw Band, Tony Monaco and others. As a bandleader, Zakk has led the George Russell Project, Screeching Owl, Kali Rising and most recently his own trio. He has also played with national acts like Chris Jamison, The Midtown Men, Mojoflo and the Floorwalkers. At Capital he studied with Stan Smith and Brett Burleson, additionally with Lage Lund, Peter Mazza, Corey Christiansen, Adam Rogers, Gilad Hekselman and Rotem Sivan. Besides performing, Zakk Jones is an avid composer/arranger, private teacher, and cat owner. 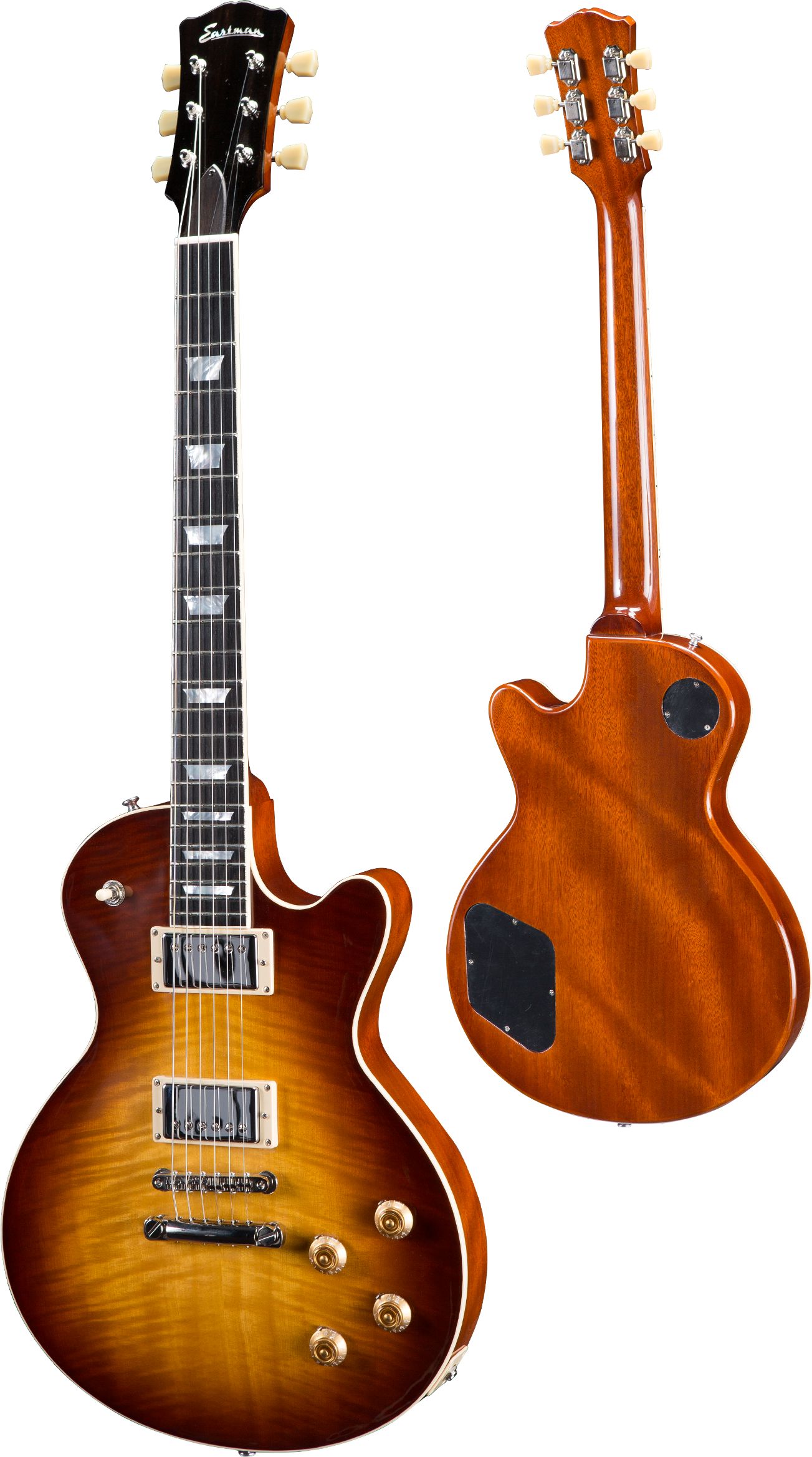 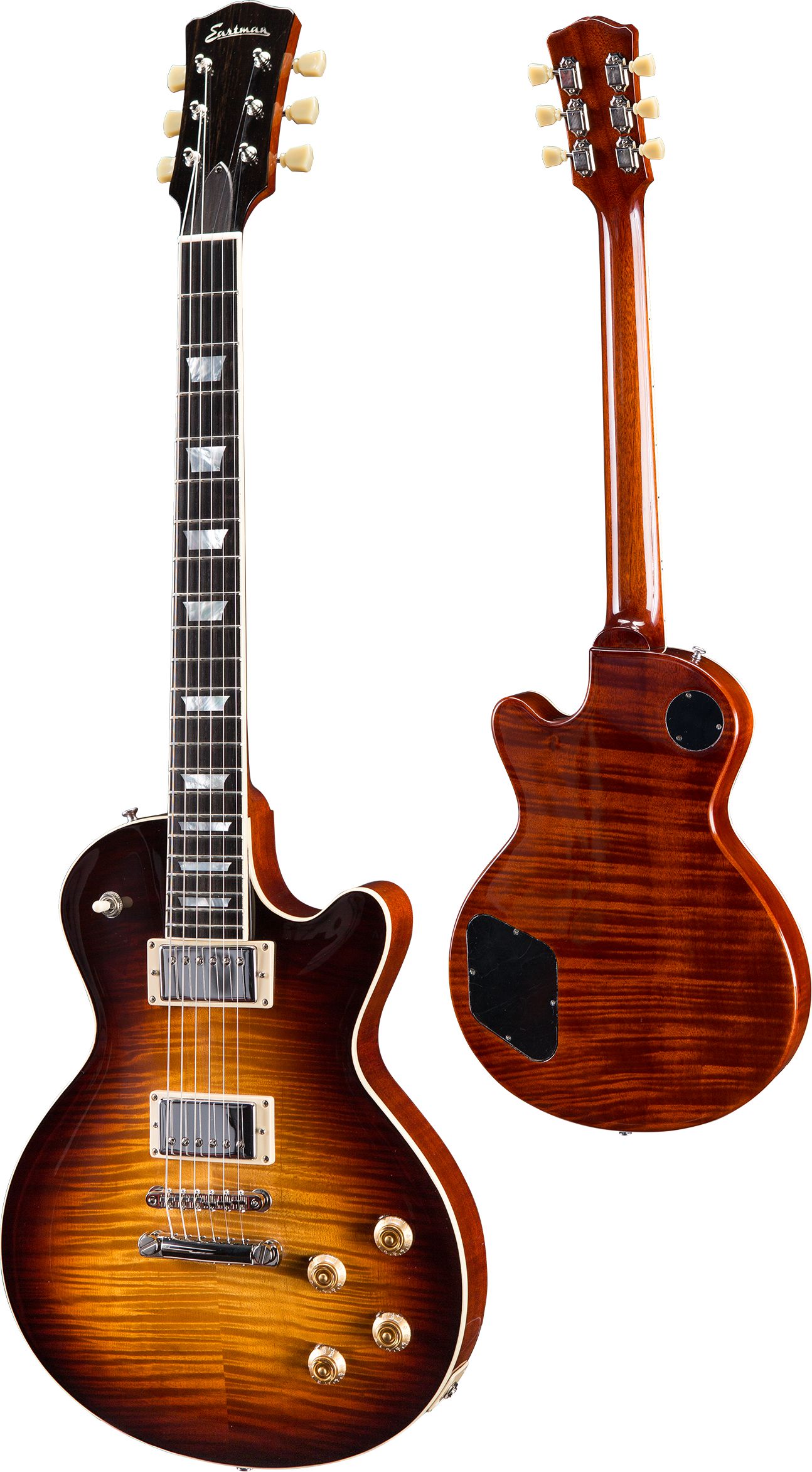 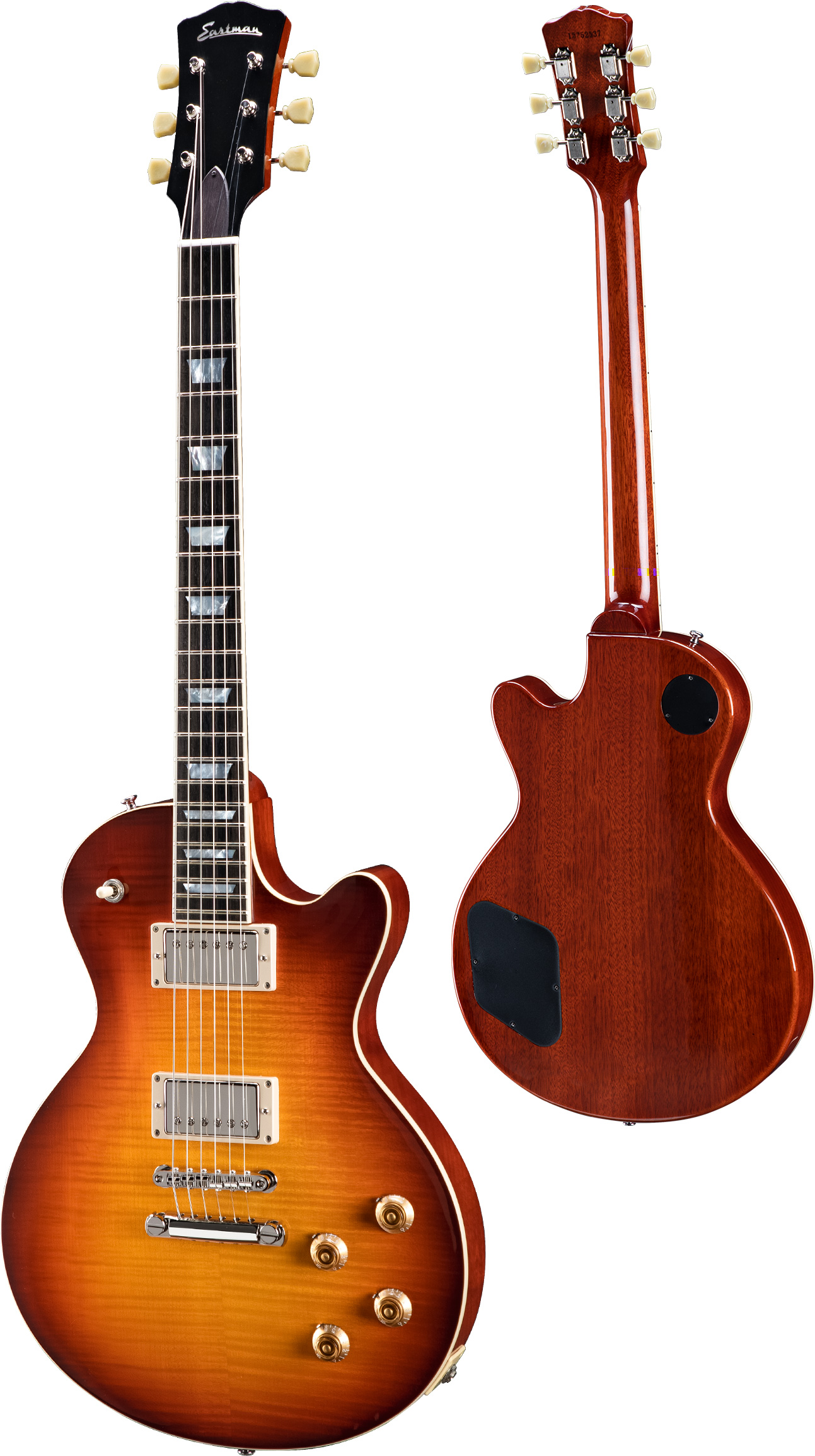 Be sure to read our FAQ's to learn the most about Eastman guitars and mandolins. Or provide your information and question about SB59 below and we'll be in touch shortly. 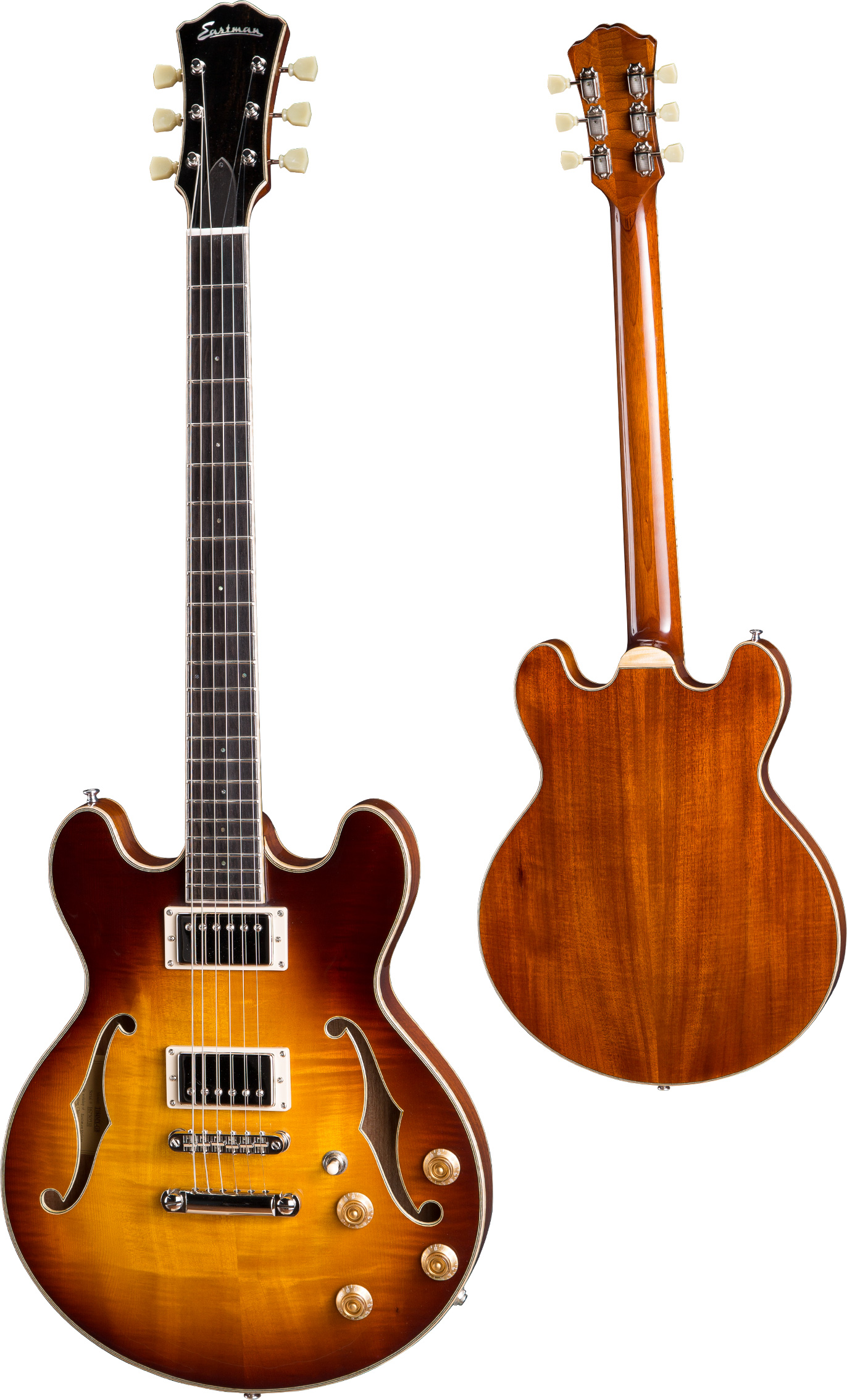 Be sure to read our FAQ's to learn the most about Eastman guitars and mandolins. Or provide your information and question about T184MX below and we'll be in touch shortly.