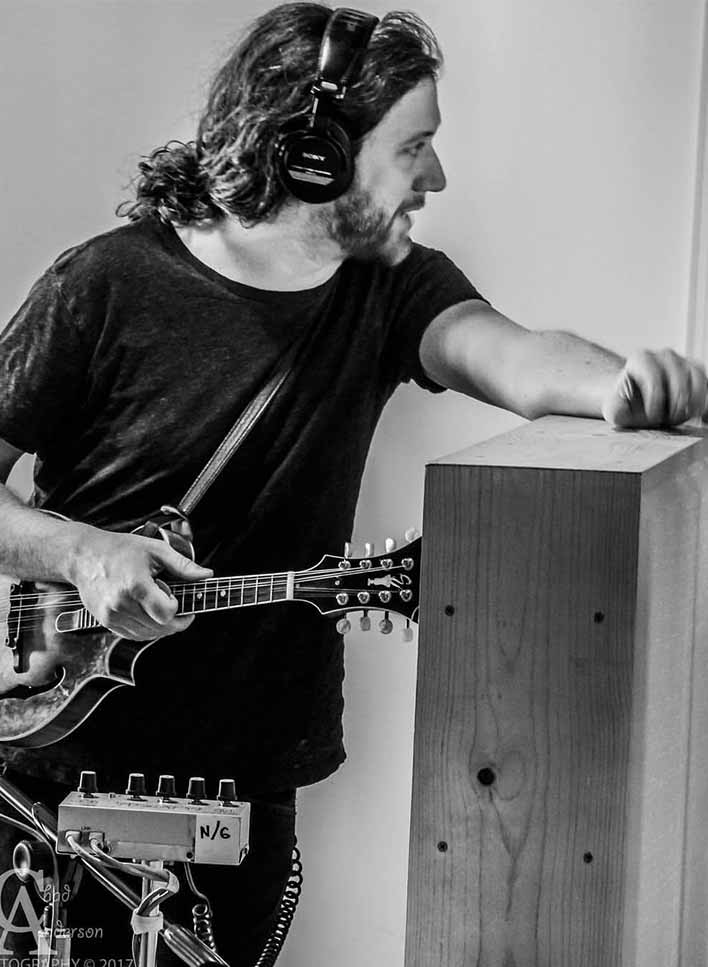 Will Hanza is a multi-instrumentalist proudly playing his MD815V model mandolin with projects such as Escaper (Ropeadope Records), The Breakneck Boys and Owl & Wolf. The instrument was purchased at the annual Grey Fox Bluegrass Festival a couple years ago and as Will says, “I’ve been in love with and grown with the instrument ever since!”

Will flirts with many genres from jazz and blues to folk, celtic, bluegrass and raga to spacey funk and rock. As a touring musician, he has performed at a number of festivals and events such as Philadelphia Folk Festival, Catskill Chill Music Festival, SXSW, NAMM, as well as venues such as Hammerstein Ballroom, Brooklyn Bowl and World Cafe Live. Shared bills with Greensky Bluegrass, Del McCoury, George Clinton, Mike Gordon (Phish), Moe., Suzanne Vega, Lettuce, Cabinet and many more. He has also a featured contributor for Guitar World Magazine and has been featured on WXPN, PBS, Relix Magazine, The Village Voice, Time Out NY, Live for Live Music and more. 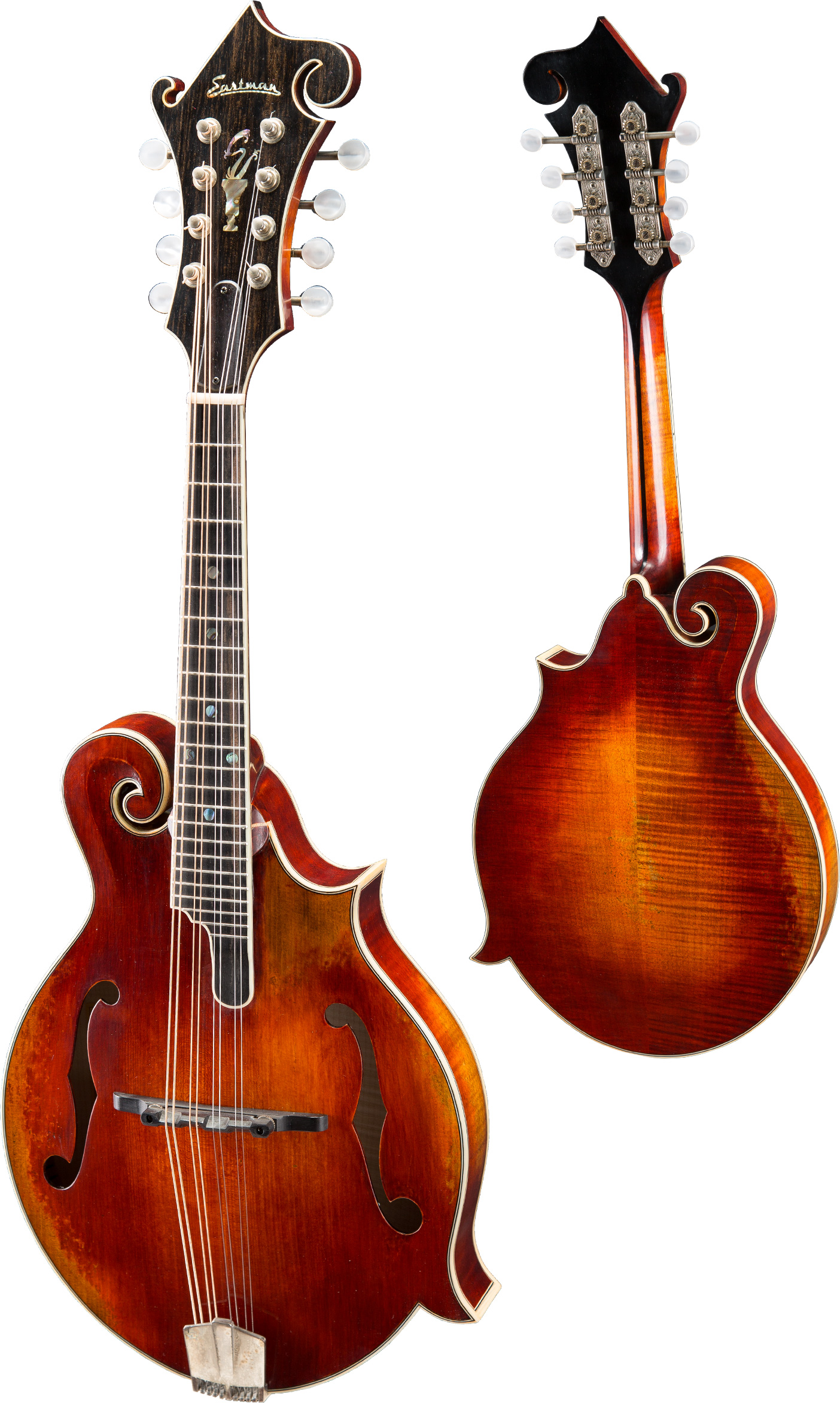 Be sure to read our FAQ's to learn the most about Eastman guitars and mandolins. Or provide your information and question about MD815/v below and we'll be in touch shortly.