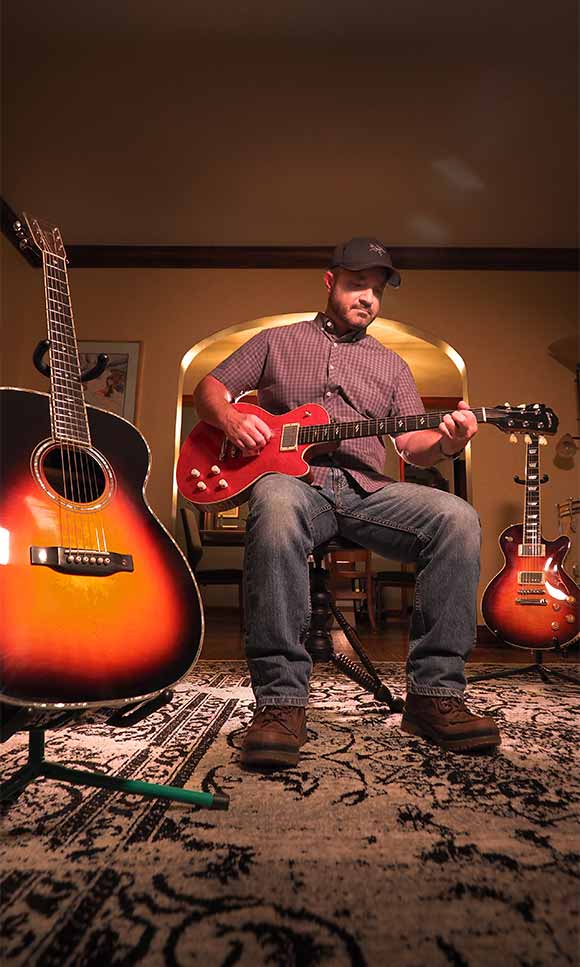 Von Kopfman is an accomplished songwriter, guitarist, and author from Kansas. Having written over two thousand songs and recorded twenty plus albums both as a solo artist and a member of BIG Daddy LOUD (with Eric Logan) over the past twenty five years, he is known for both his work ethic and endless creativity. Von’s first book-C/D; Letters for Healing/ Songs for Healing was nominated for a Kansas Notable Book Award in 2013, and the follow up will be published in late 2016. Known for being a bit of a chameleon, he moves effortlessly between genre’s, and has worked with a wide variety of artists over the years. Von has composed such noteworthy songs as “The Commitment” for The Alzheimer’s Association, “Blood is Thicker Than Water” for The World Adoption League, “American Pickers” for the popular television show, “Magical Thinking” for the Joan Didion book of the same name, as well as several songs for Harley Davidson among others.

Following the loss of his son Jacob, Von developed www.forthesurvivors.org to provide resources to families who have lost a child. 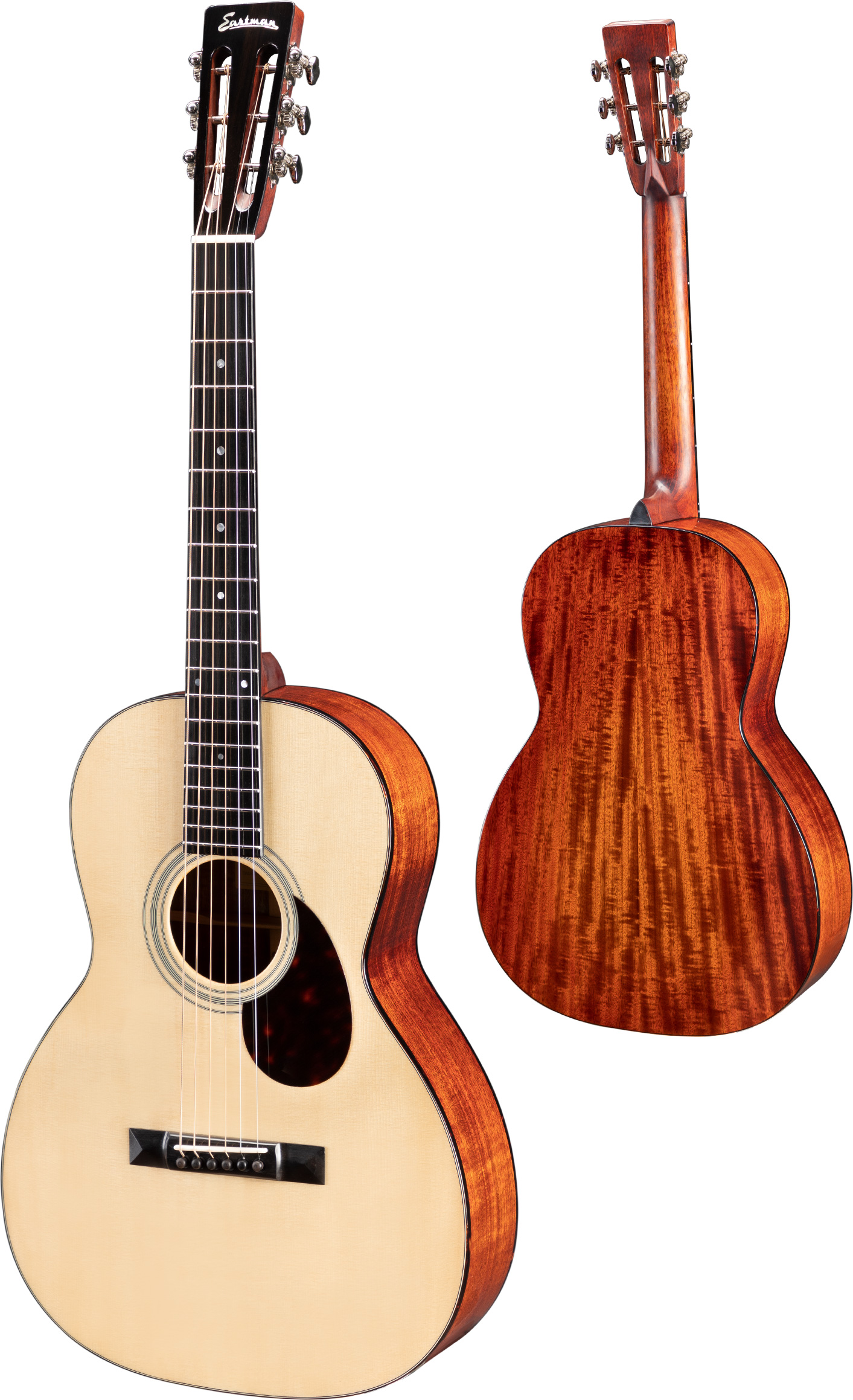 Have a question or want to know more about the E10OO? Please provide your information below and we’ll be in touch shortly. 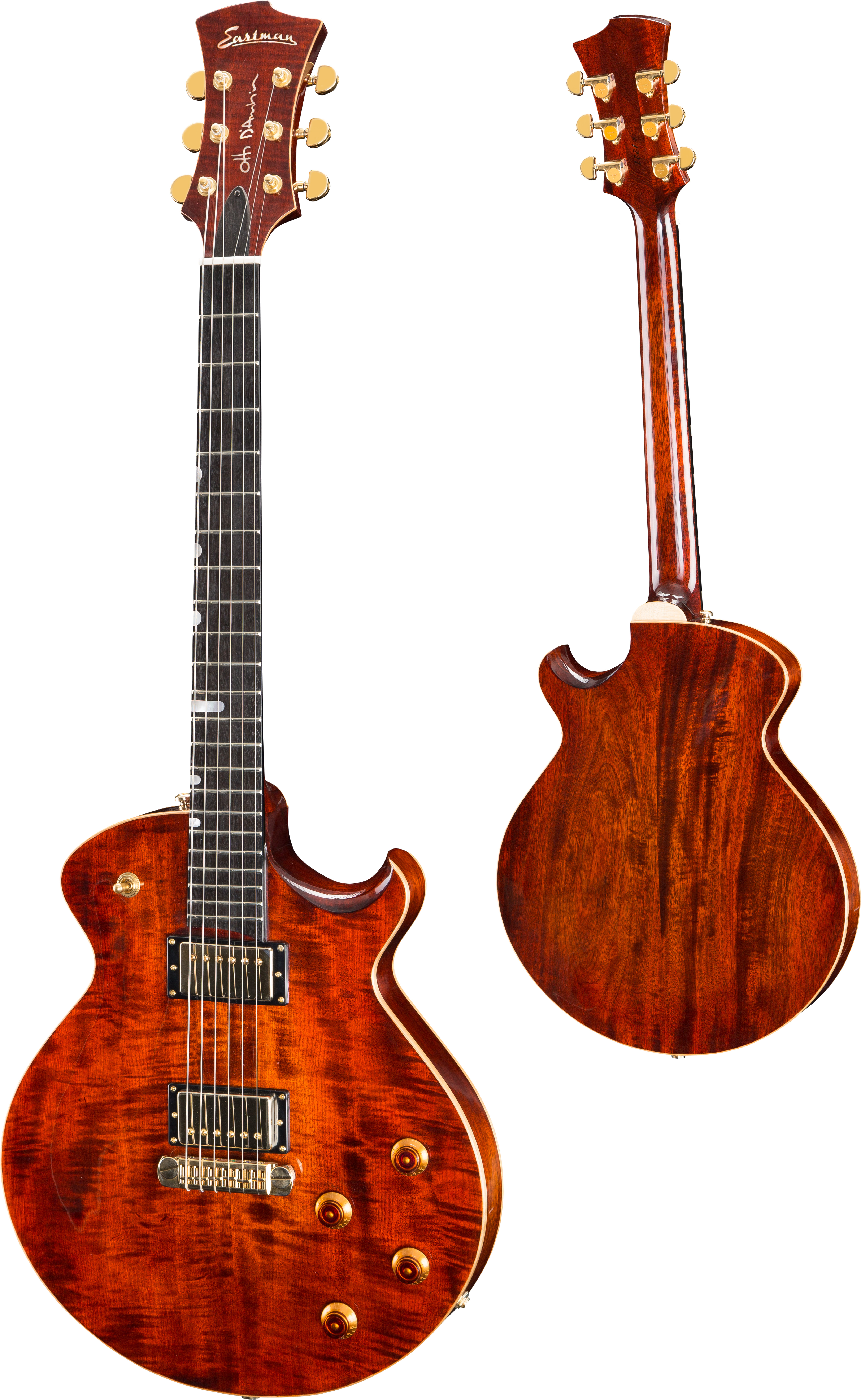 Have a question or want to know more about the ER3? Please provide your information below and we’ll be in touch shortly.