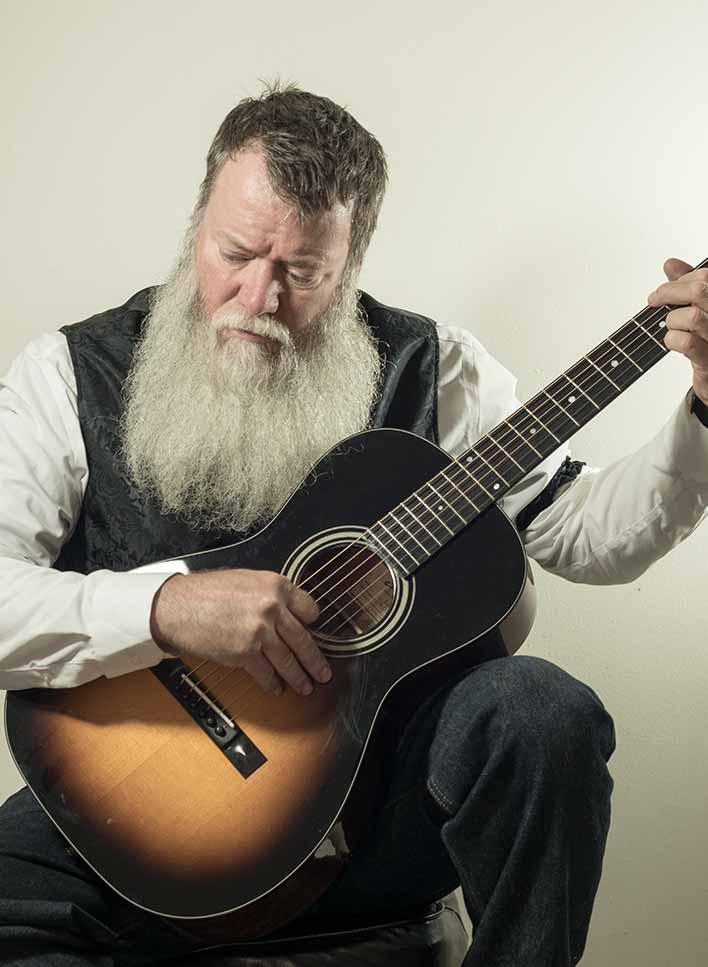 Tom has been a member of Neko Case's band since meeting her in 1999. He was an integral part of her 2009 album Middle Cyclone, which opened at #3 in the U.S. upon its release, and would go on to be nominated for a Grammy for Best Contemporary Folk Album. Ray spent all of 2010 touring with Jacob Dylan in support of his critically acclaimed album Women and Country, and continues to tour full time with Neko Case, most recently in support of her career-spanning vinyl box set, Truck Driver, Gladiator, Mule.