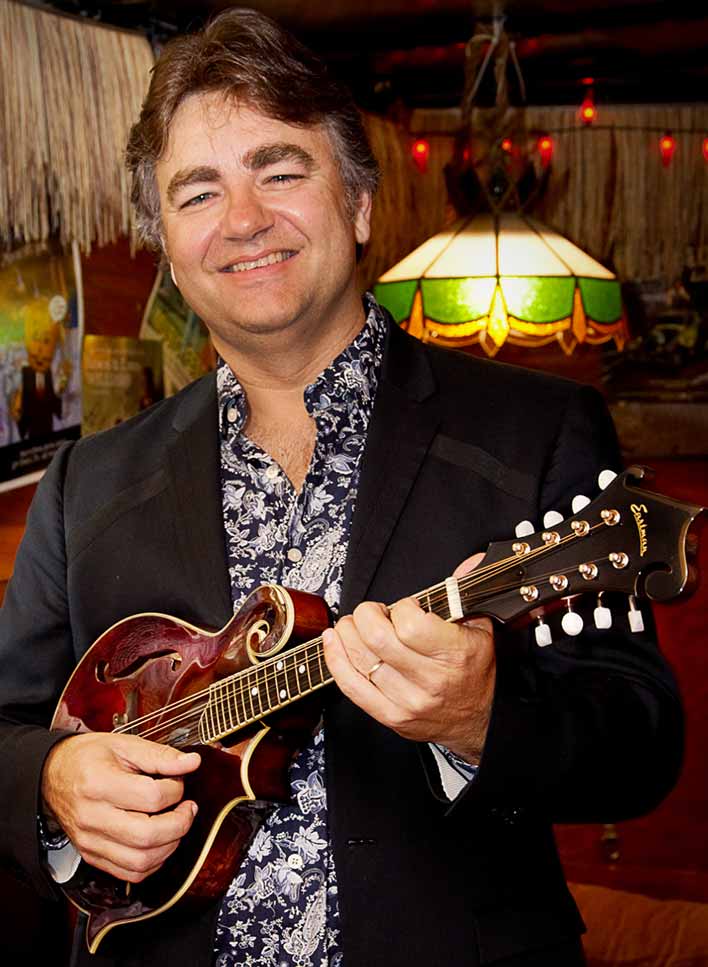 Ronnie McCoury is a mandolin player, singer, and songwriter. He is the son of bluegrass musician Del McCoury, and is best known for his work with the Del McCoury Band and the Travelin' McCourys.

He was exposed to bluegrass from a young age, as his father had his own band, Del McCoury &The Dixie Pals. Ronnie lists his musical influences as Bill Monroe, David Grisman, Sam Bush, Jerry Douglas, Alan O'Bryant, and The Osborne Brothers.

At the age of 9 he started taking violin lessons. He took lessons for two years before giving the violin up for sports.

When he was 13, after seeing Bill Monroe perform, he decided to try the mandolin. He practiced it for six months before his dad invited him to join the Del McCoury Band in 1981.

He has been named the International Bluegrass Music Association mandolin player of the year eight consecutive years from 1993-2000. 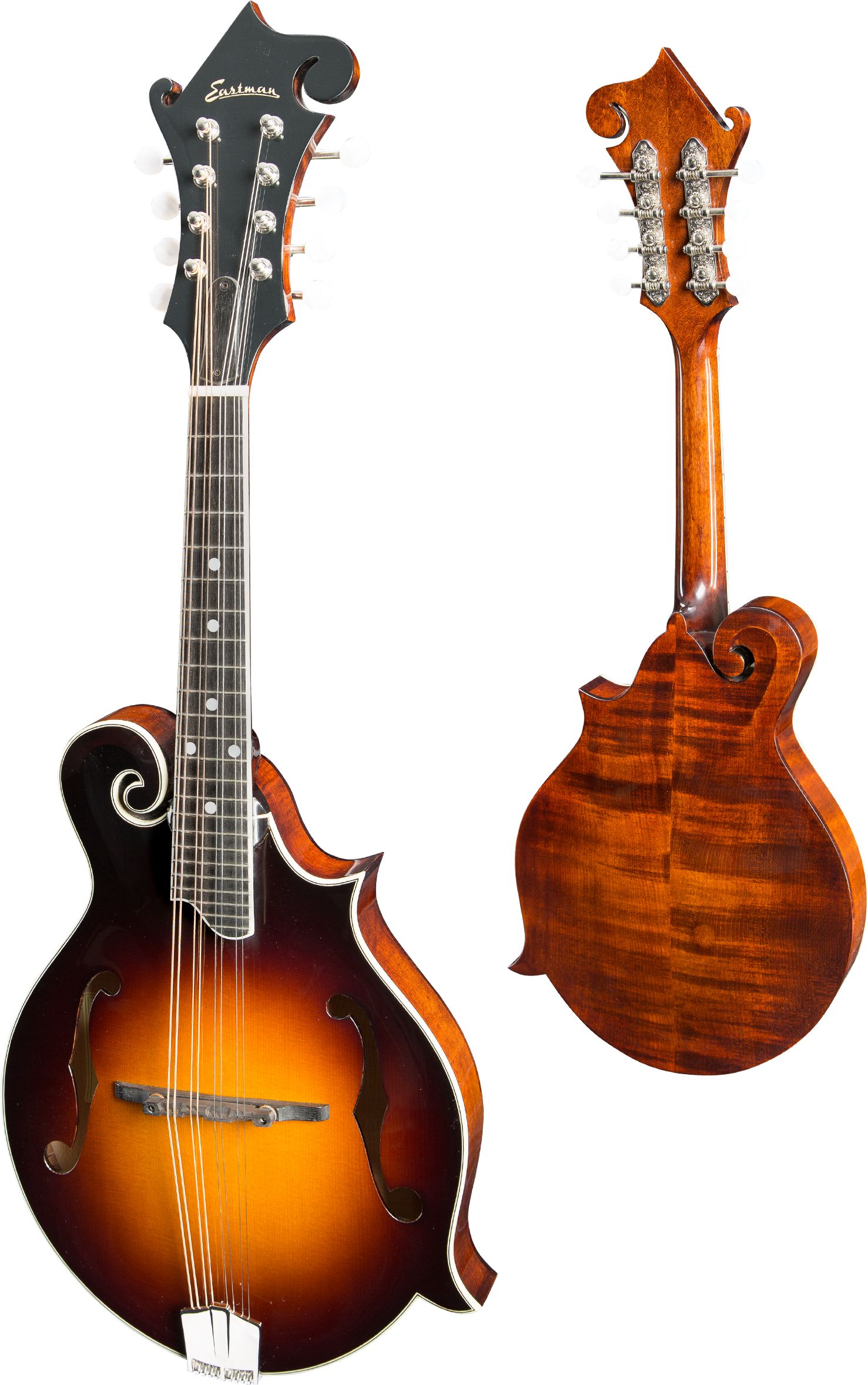 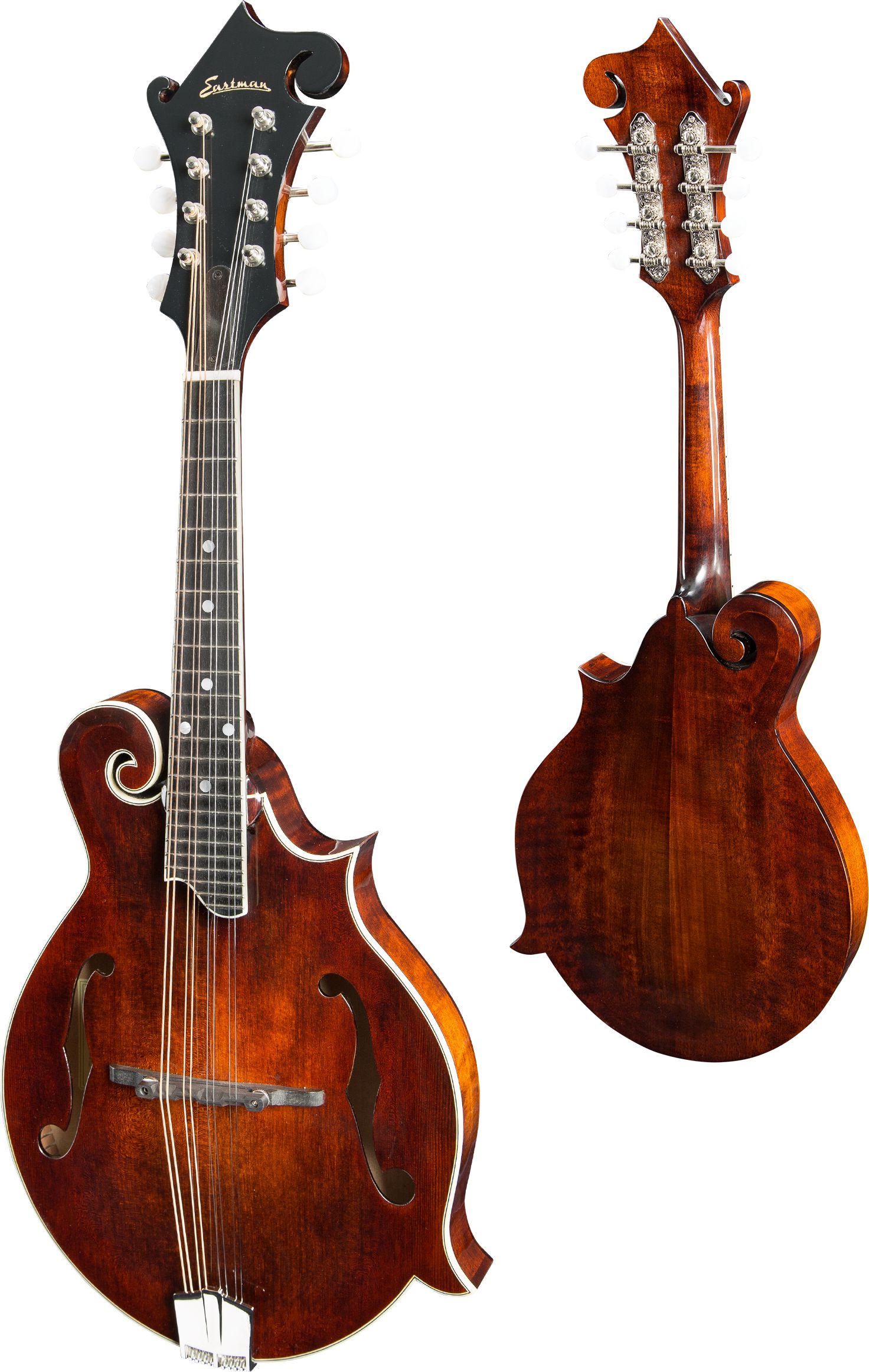 Have a question or want to know more about the MD515? Please provide your information below and we’ll be in touch shortly. 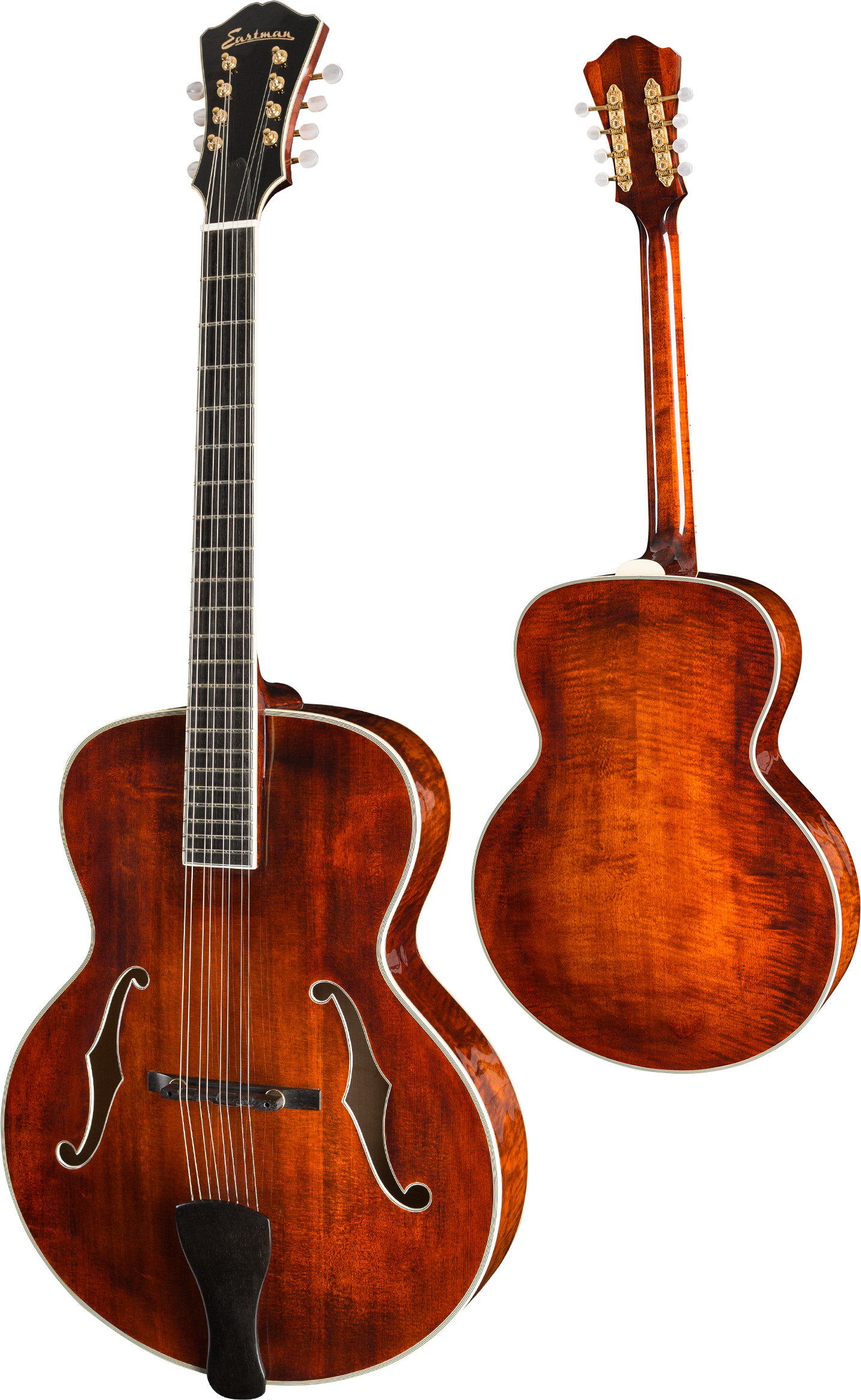 Have a question or want to know more about the MDC805? Please provide your information below and we’ll be in touch shortly.