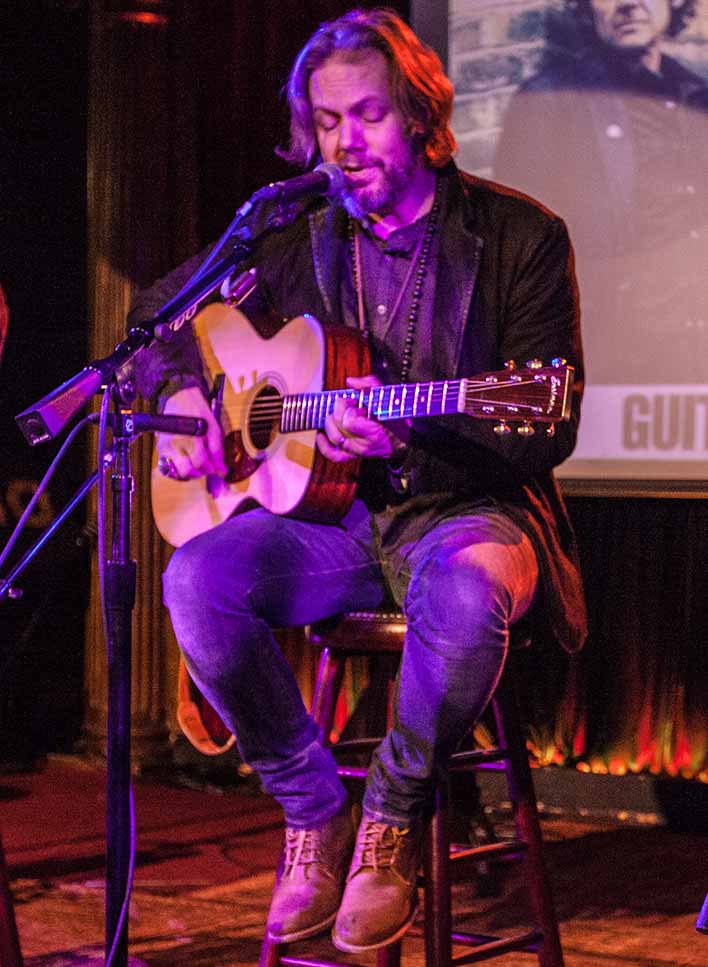 By the time Rich Robinson was 21, he’d already recorded The Black Crowes’ debut album, Shake Your Money Maker, which went on to sell five million copies worldwide. His early success was just a starting point. He continued to release highly successful records with The Black Crowes until their most recent split in 2015. Rich’s next move was to release a fourth solo album, Flux, in 2016, before forming his current project, The Magpie Salute.

Rich’s playing is built on rootsy rock riffs, highly melodic acoustic work, alternate tunings, intricate chord progressions, and textured, psychedelic explorations. He brings all of these elements to the table with The Magpie Salute — a group that includes former Black Crowes members Marc Ford and Sven Pipien. The group played their first concerts in January 2017, at the Gramercy Theatre in New York City. They were originally scheduled to perform three concerts, but due to demand, a fourth show was added. Each show sold out in 20 minutes. Since then, they’ve embarked on multiple tours and are currently working on a debut album that will be released later this year.

We’re honored to team up with Rich and have him use two of our acoustics on tour with The Magpie Salute. He can be seen playing our E10OM and 12-string Dreadnought guitars with the group on their upcoming tour. 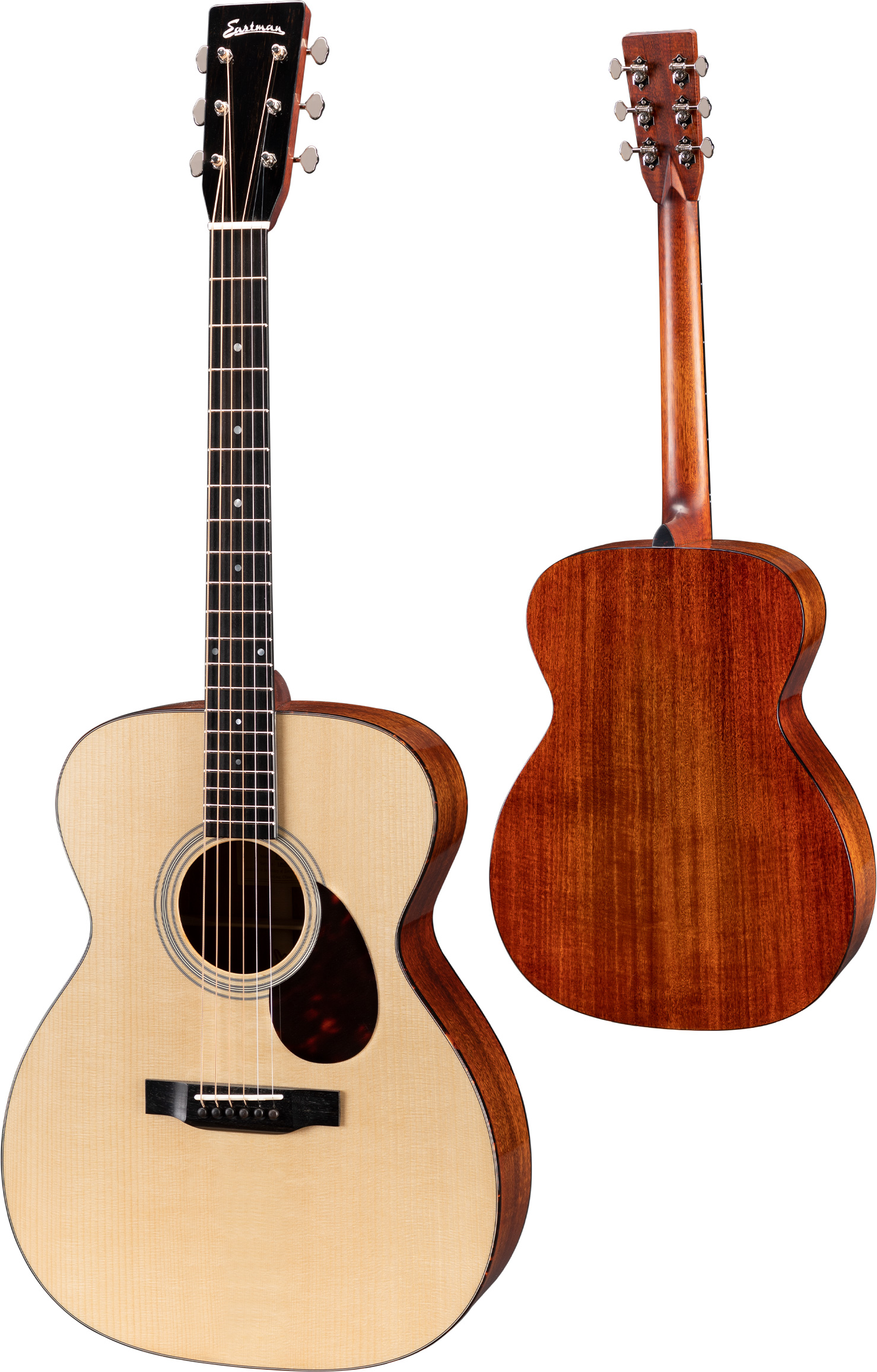 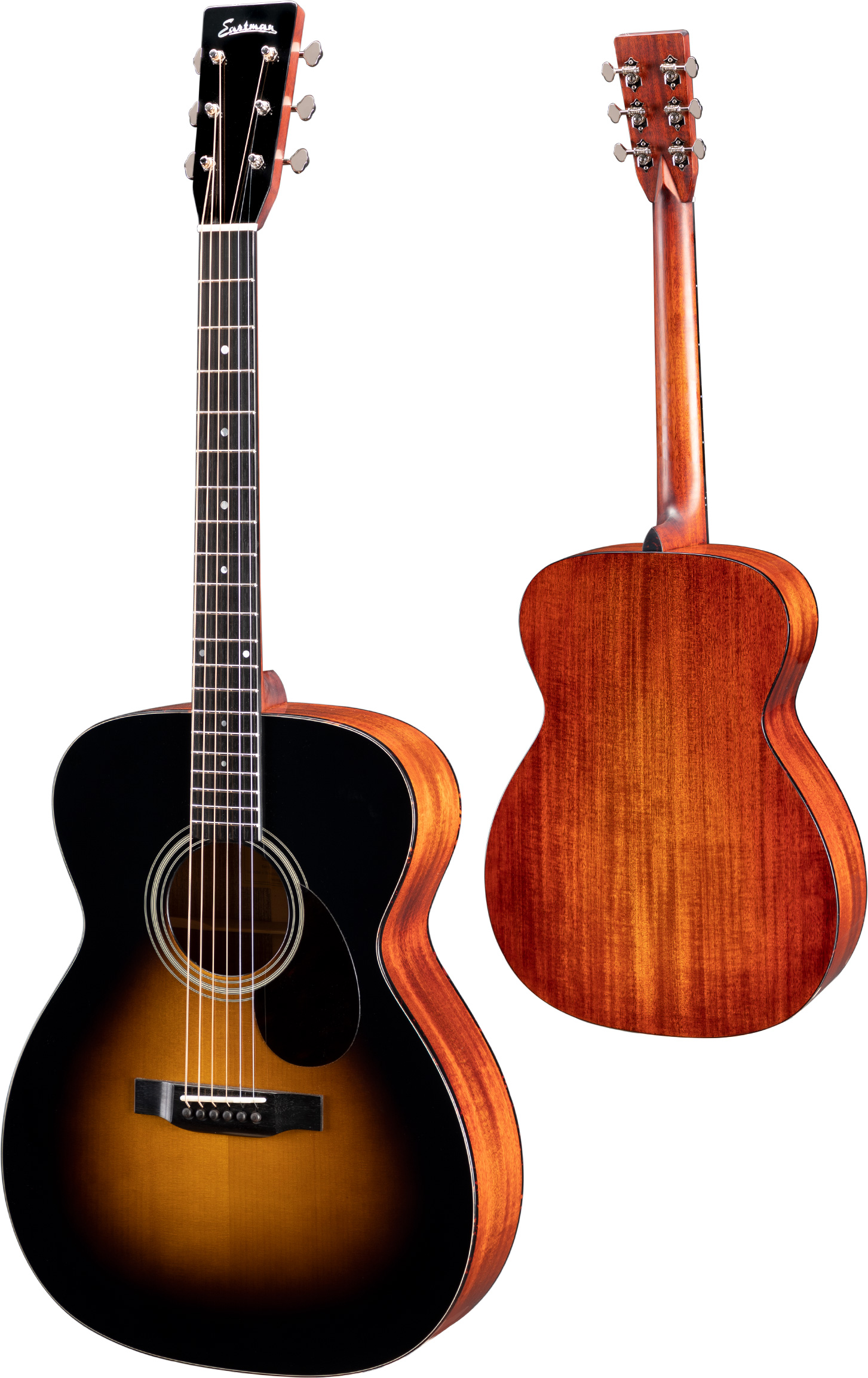 Be sure to read our FAQ's to learn the most about Eastman guitars and mandolins. Or provide your information and question about E10OM below and we'll be in touch shortly.