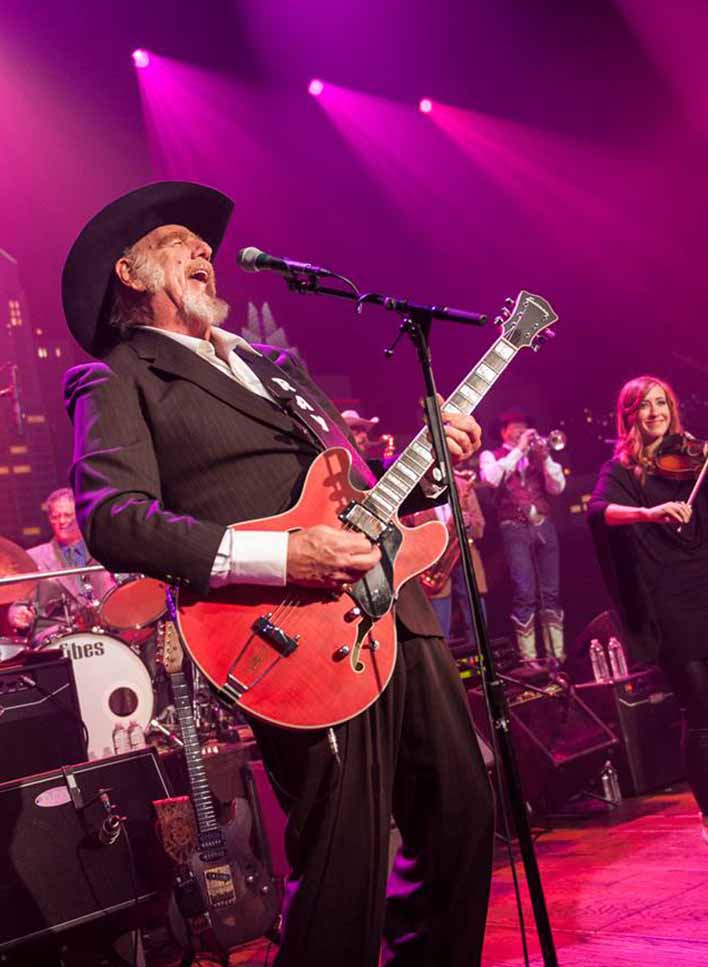 Ray Benson
Asleep at the Wheel

The legendary Ray Benson is the founder and front man of the Western swing band “Asleep at the Wheel” winners of 10 Grammy awards.

In addition to his work with Asleep at the Wheel, Ray is also an accomplished producer whose credits include Willie Nelson, Aaron Neville, Brad Paisley, Pam Tillis, Trace Adkins, Merle Haggard, and Vince Gill. TV Show Host “The Texas Music Scene w/Ray Benson”, as well as Voice Over Talent and Actor.

Ray also serves on multiple foundations and boards. He is a founding member of HAAM, which provides health services to Austin musicians. He is also a trustee for the Texas chapter of NARAS, and a board member for the St Davids Community Health Foundation. 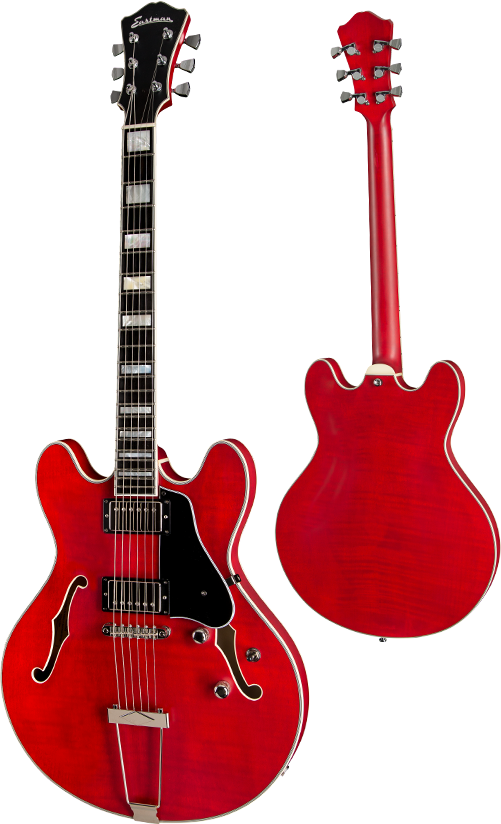 Have a question or want to know more about the T486-RB (Ray Benson Model)? Please provide your information below and we’ll be in touch shortly.