Polly Bolton has been touring internationally in various line ups on mandolin, Irish bouzouki, 5-string banjo and vocals since her teens.

As a session player and a composer, Polly has an innovative approach to writing and arranging. She is influenced by a wide range of musical styles and instruments from across the globe including the American bluegrass and old time tradition, Celtic folk, Eastern European folk, Middle Eastern traditional music, Indian classical music, and metal and progressive rock.

Polly is one third of power folk trio, The Trials of Cato. The remarkable rise of BBC Radio 2 award winning trio The Trials of Cato on the UK folk-scene has been the subject of massive critical attention. Dubbed "the Sex Pistols of folk,” (J Davis) they pay clear homage to the tradition whilst twisting old bones into something febrile and modern, with stomping tunes and captivating stories. Formed in Beirut, the band returned to the UK in 2016 and set to performing tirelessly up and down the country, leading to BBC Radio 2’s Mark Radcliffe hailing them as “one of the real discoveries on the folk circuit in recent times.” Their debut album, Hide and Hair, gained attention in national publications, receives repeated national airplay on BBC Radio 2 and BBC 6 Music, and won Best Album at the 2019 BBC Radio 2 Folk Awards. 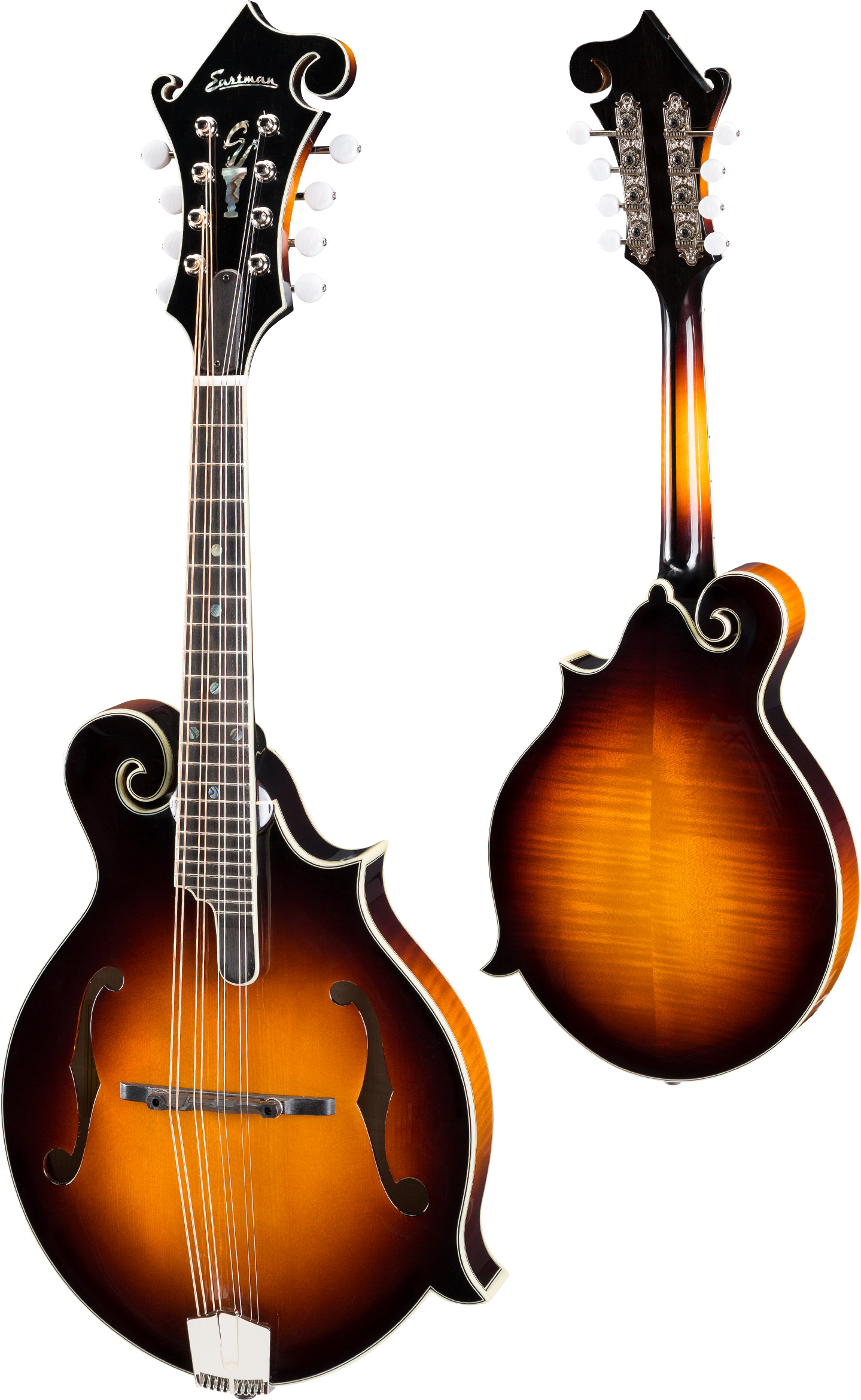 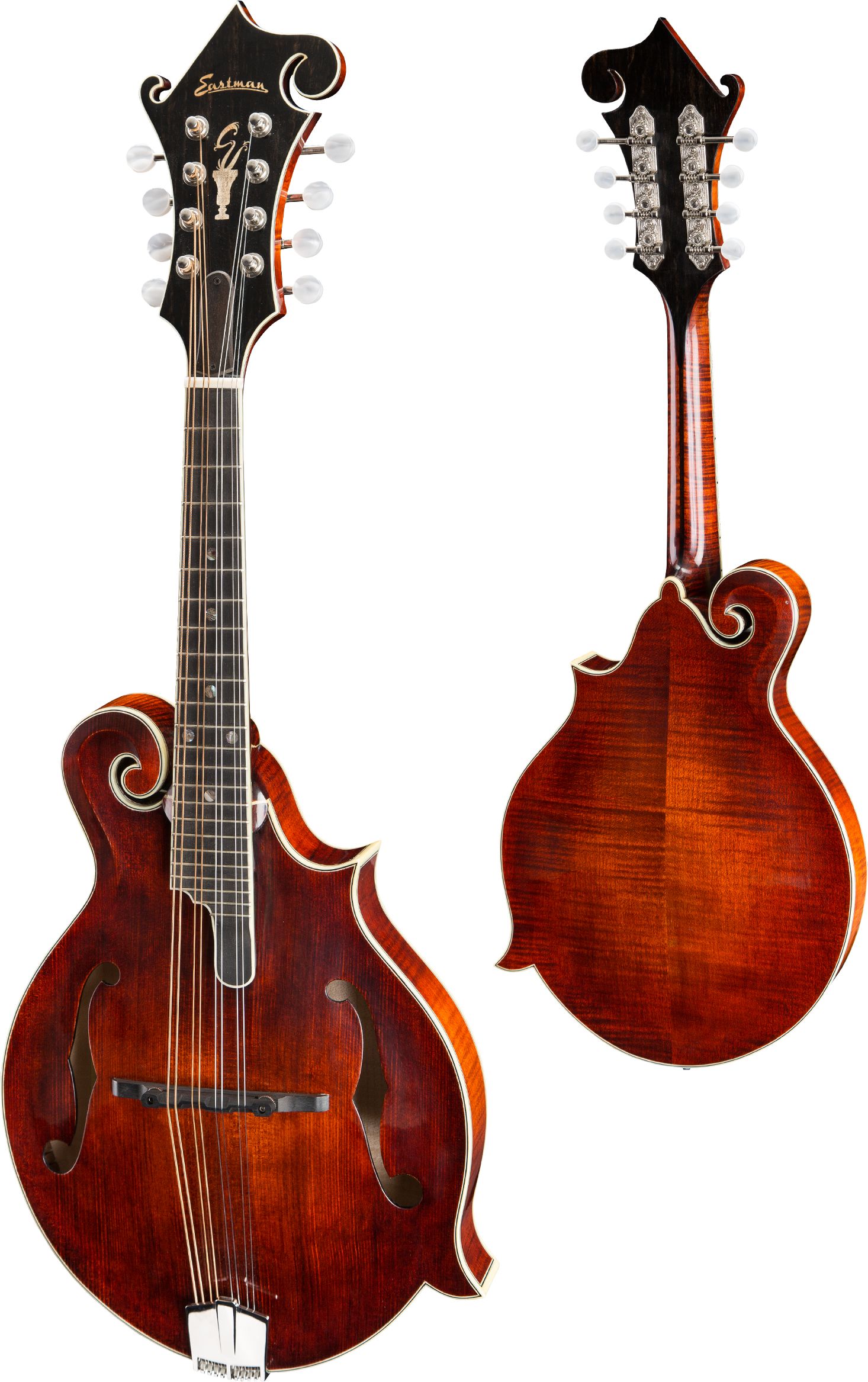 Be sure to read our FAQ's to learn the most about Eastman guitars and mandolins. Or provide your information and question about MD815 below and we'll be in touch shortly.