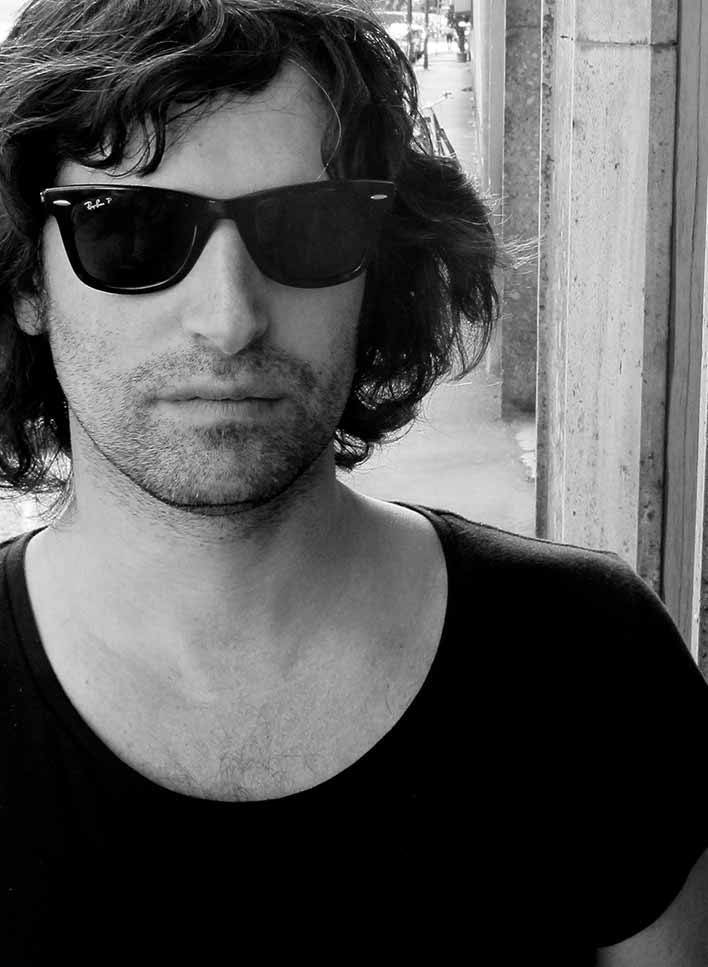 Peter Joseph Yorn is an American singer, songwriter, and musician. He first gained international recognition after his debut record, Musicforthemorningafter, was released to critical and commercial acclaim in 2001. He is known for playing the bulk of the instruments on his records and is often credited with helping to usher in the singer-songwriter resurgence of the late '90s and early 2000s. Pete recently released a collaborative EP with Scarlett Johansson titled, Apart, via Capitol Music Group.

For the latest updates on Pete, visit: http://www.peteyorn.com/ 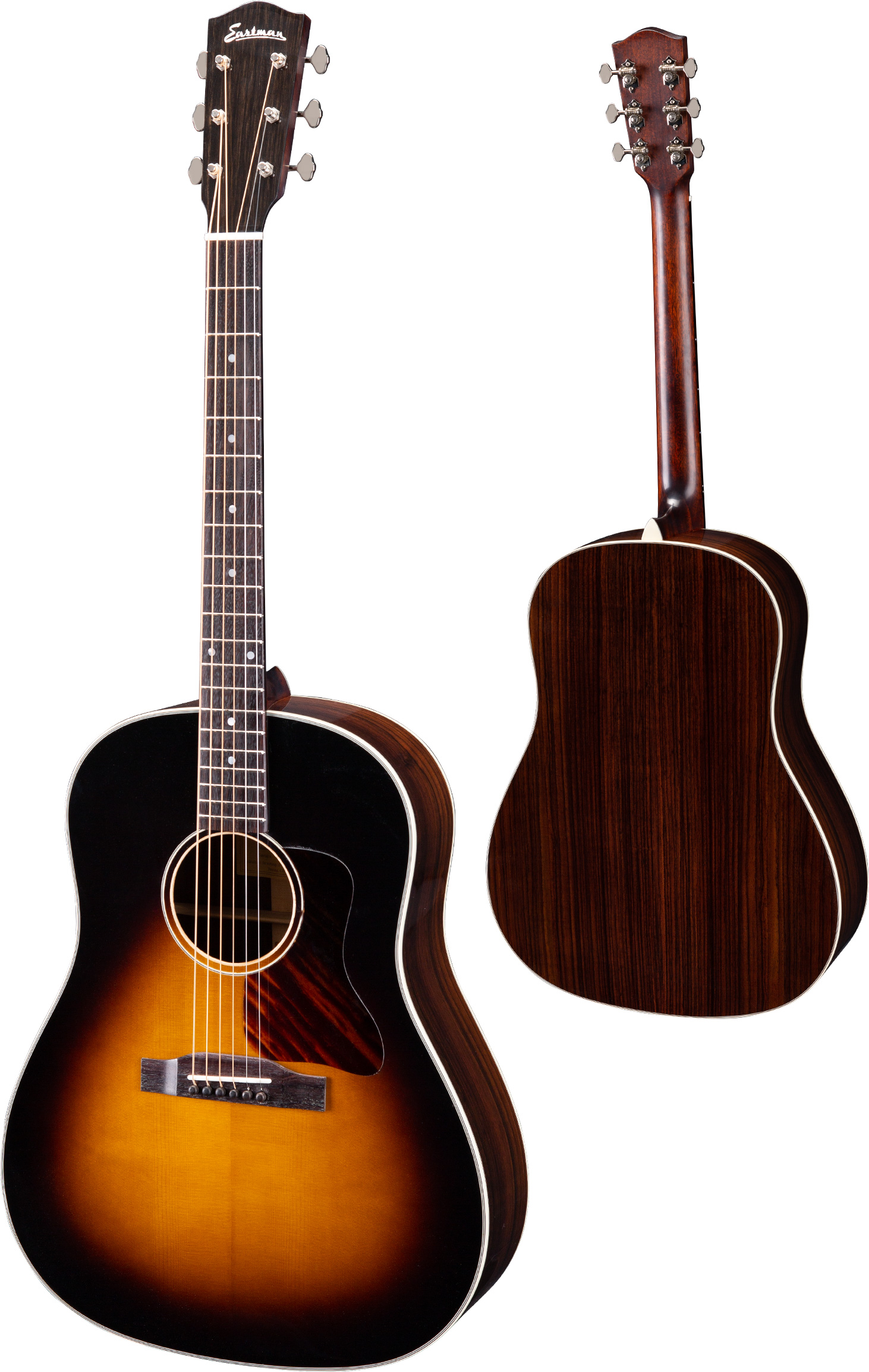 Be sure to read our FAQ's to learn the most about Eastman guitars and mandolins. Or provide your information and question about E20SS below and we'll be in touch shortly.