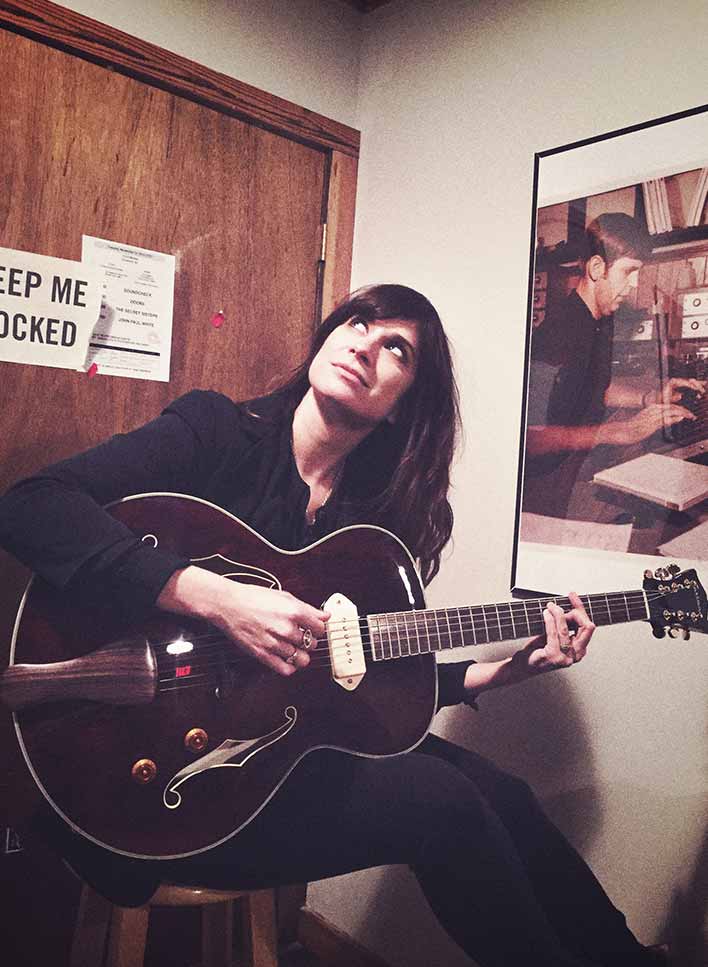 Internationally acclaimed American musician Nicole Atkins is a rare artist whose timeless songwriting and raw, emotional voice spans the ages. The miasma of faded glamour and nostalgic pop noir of her critically lauded début album, Neptune City (2007), secured her place in Rolling Stone’s “Top 10 Artists To Watch,” where they praised her “voice full of longing and Loretta Lynn elegance.” Her second album, the blues-oriented Mondo Amore (2011), was an unflinchingly honest album reflecting on a time of great personal turmoil for Nicole.

Nicole’s television appearances have included “The Late Show with David Letterman”, “Conan”, and “Later… with Jools Holland”, and she has been featured in dozens of magazines and newspapers, ranging from the New York Times to The Guardian (UK) to Time magazine. She has toured internationally throughout the US and Europe, both headlining and also touring with Nick Cave & the Bad Seeds, Primal Scream and the Avett Brothers. She is also a radio host on Sirius XM’s Spectrum channel.Makis Ablianitis has numerous performances in festivals and concerts all over the world, is involved with the tuition of jazz and improvisational music, and has millions of views on youtube: 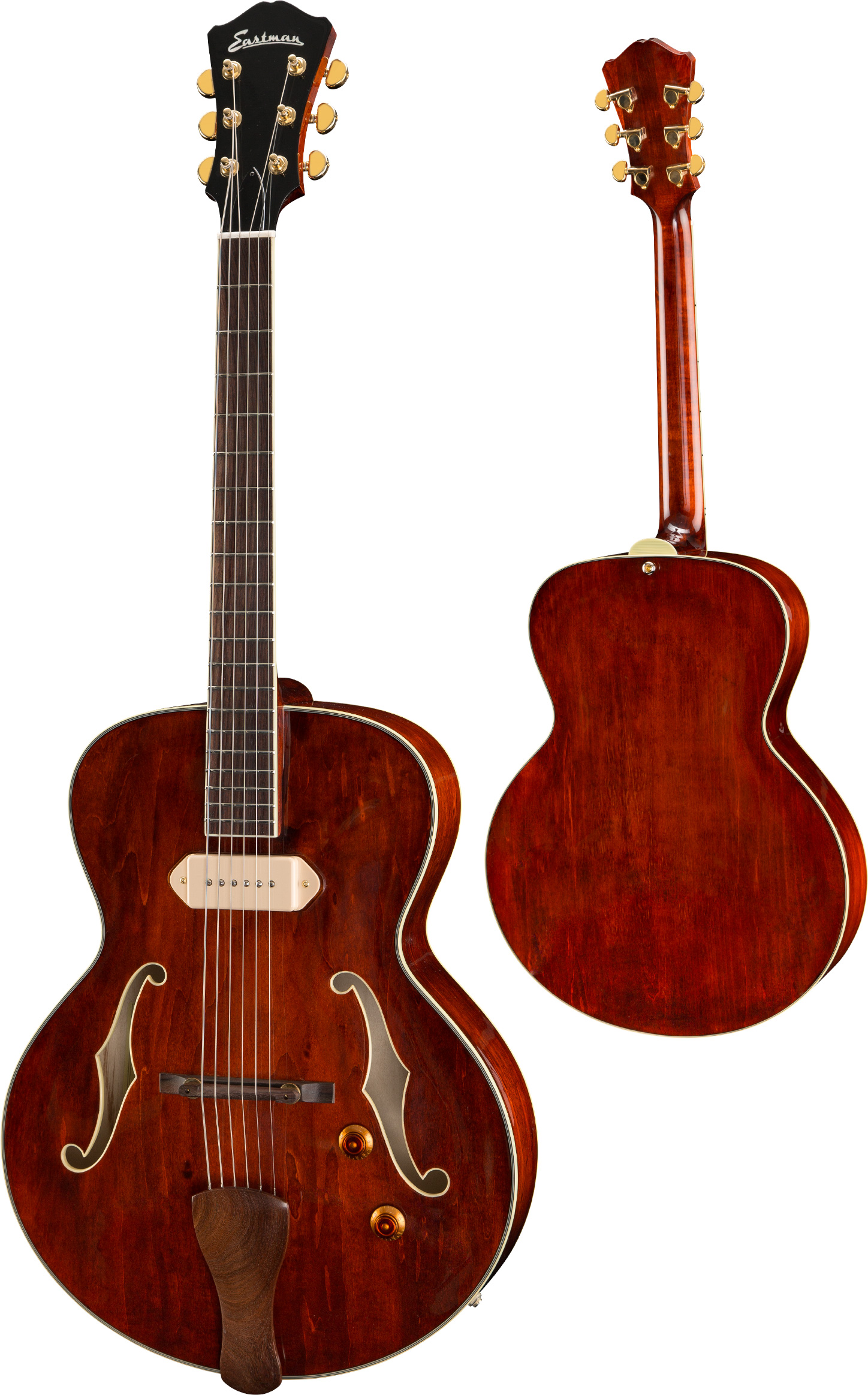 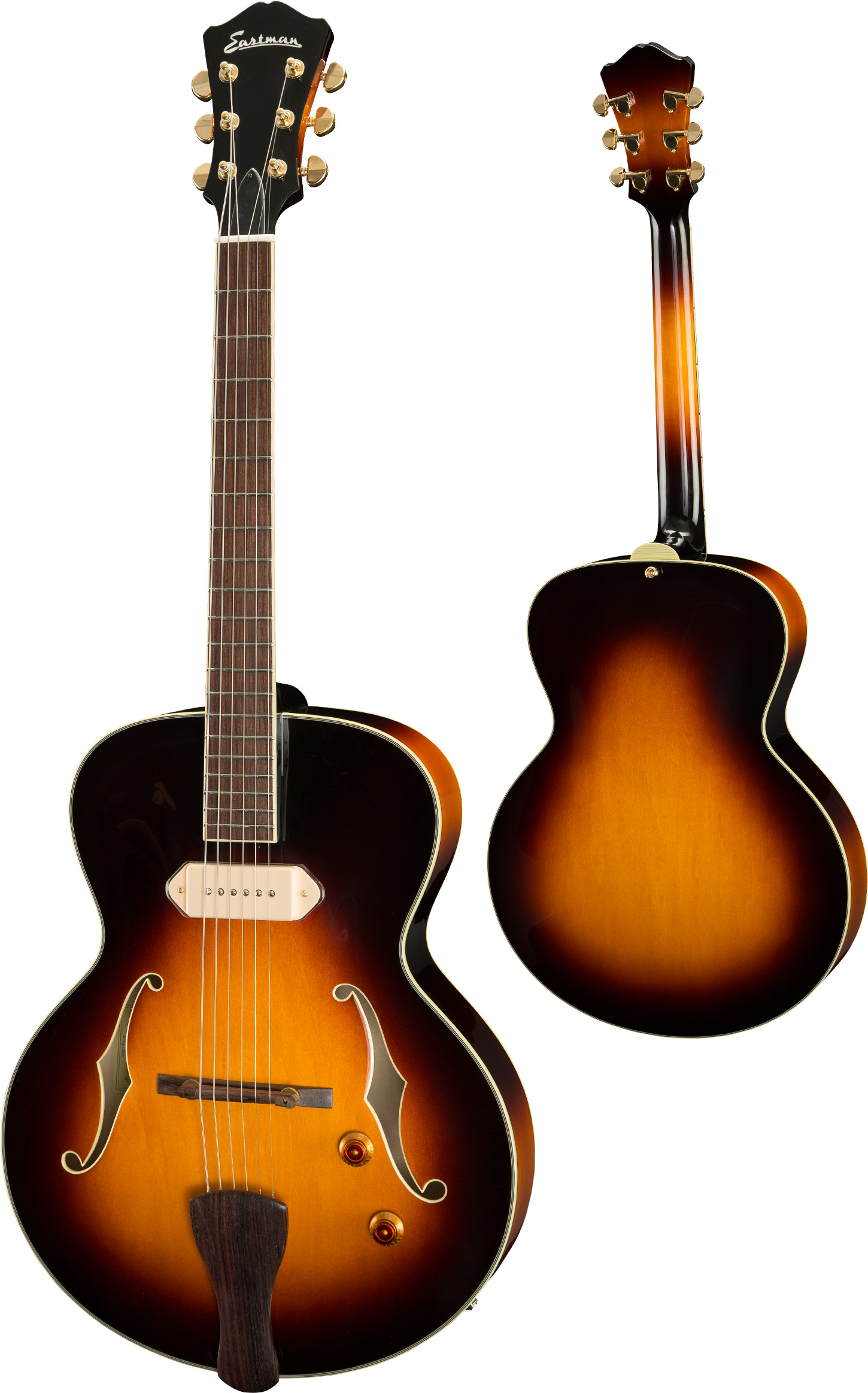 Have a question or want to know more about the AR405E? Please provide your information below and we’ll be in touch shortly.