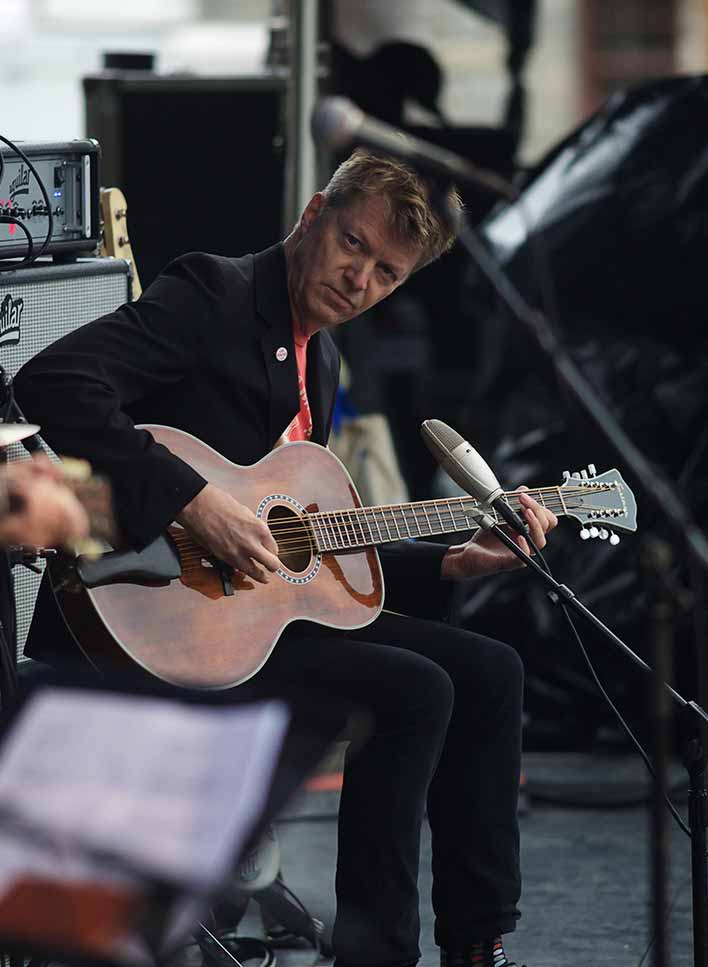 Nels Cline is an American guitarist and composer.

He first came to prominence in the 1980s playing jazz, often in collaboration with his brother, a drummer. Since then, he has worked with a wide range of musicians in punk and alternative rock, notably Mike Watt, Thurston Moore and Wilco (the latter as a full-time member since 2004). He also leads the groups the Nels Cline Singers and Nels Cline Trio. 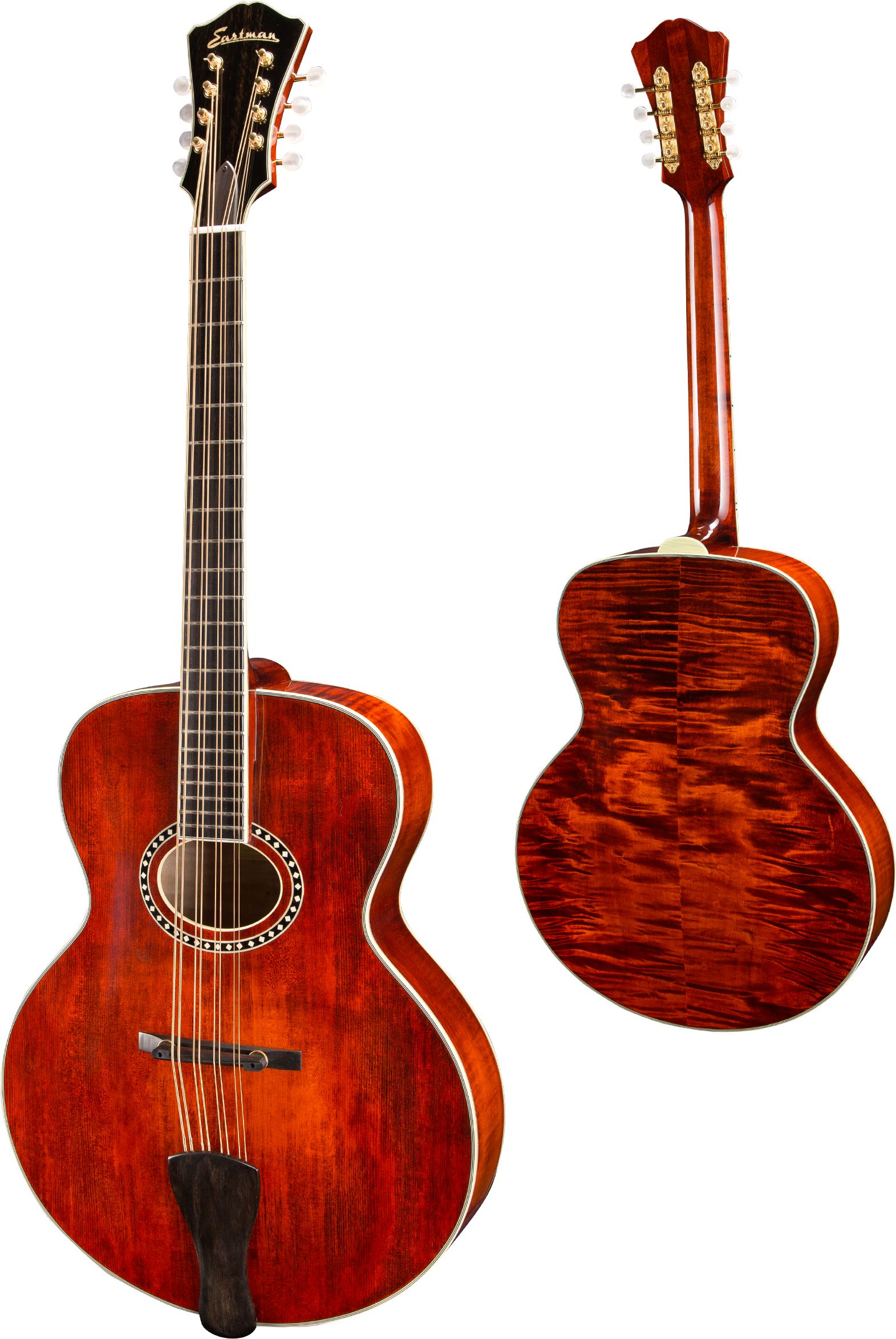 Be sure to read our FAQ's to learn the most about Eastman guitars and mandolins. Or provide your information and question about MDC804 below and we'll be in touch shortly.