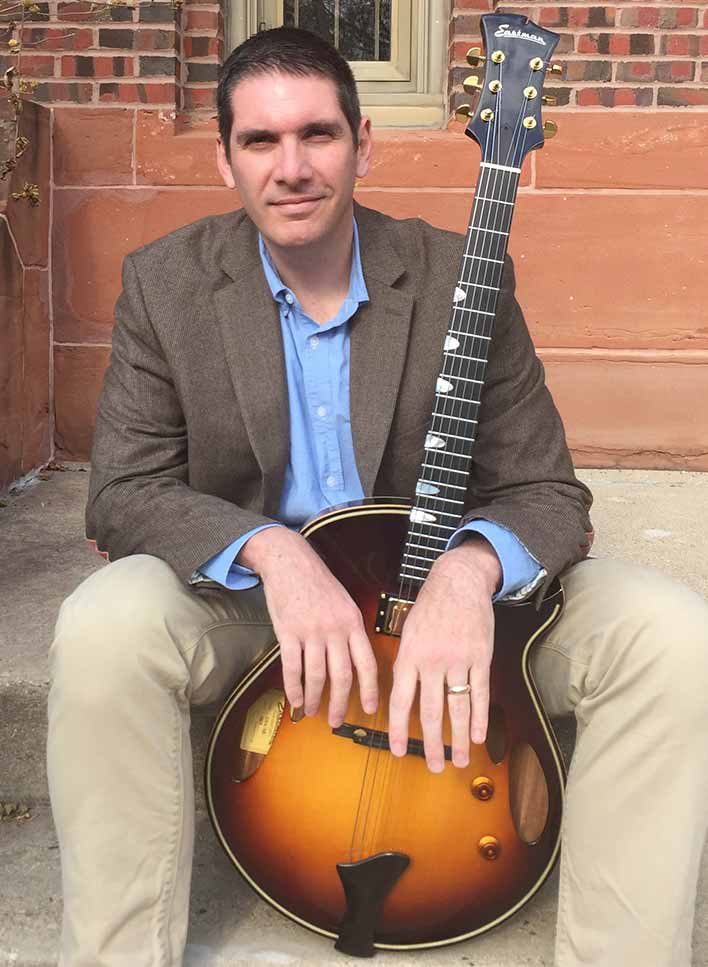 Mark Tonelli is a musician and educator based in Decatur, IL. He is assistant professor of music and coordinator of the Program in Guitar Studies in the School of Music at Millikin University, where he teaches applied guitar, guitar ensemble, masterclass, guitar pedagogy, improvisation, and is a Coleman Foundation Entrepreneurial Faculty Fellow. He has enjoyed a career performing with artists such as Clay Aiken, Jon Faddis, Rita Moreno, Carol Channing, Lynn Seaton, Denis DeBlasio, Greg Bissonette, Ed Soph, Andrea McArdle, Al Martino, Bobby Rydell, The Coasters, and The Platters. He has been seen on FOX News and is featured in the Emmy-nominated PBS musical special Marina At West Point.

Mark has had residencies in three major music hubs— New York City, Dallas, and Kansas City. In NY he performed at NYC's 55 Bar, Cornelia St. Cafe, and St. Peter's Church; in the Dallas area at Sambuca,The Ft. Worth Jazz Festival, The Dallas Museum of Art, and a two-year weekly residency at My Martini in Arlington; and in Kansas City he has performed at Green Lady Lounge, Blue Room, and The Art Factory. His group has released three critically-acclaimed CD's on the MTonal Music label.

Mark's music has been featured on National Public Radio's (NPR) All Things Considered, and he has won composition awards from Billboard Magazine and The Great American Song Contest. His large jazz ensemble arrangements are published by UNC Jazz Press and FJH Music, and his music for guitar ensemble is published by Guitar Chamber Press.

Mark holds a doctorate in education from Columbia University, a master of music in jazz studies from the University of North Texas, and a bachelor of music in jazz performance from William Paterson College. He is a D'Addario Fretted Instruments artist. 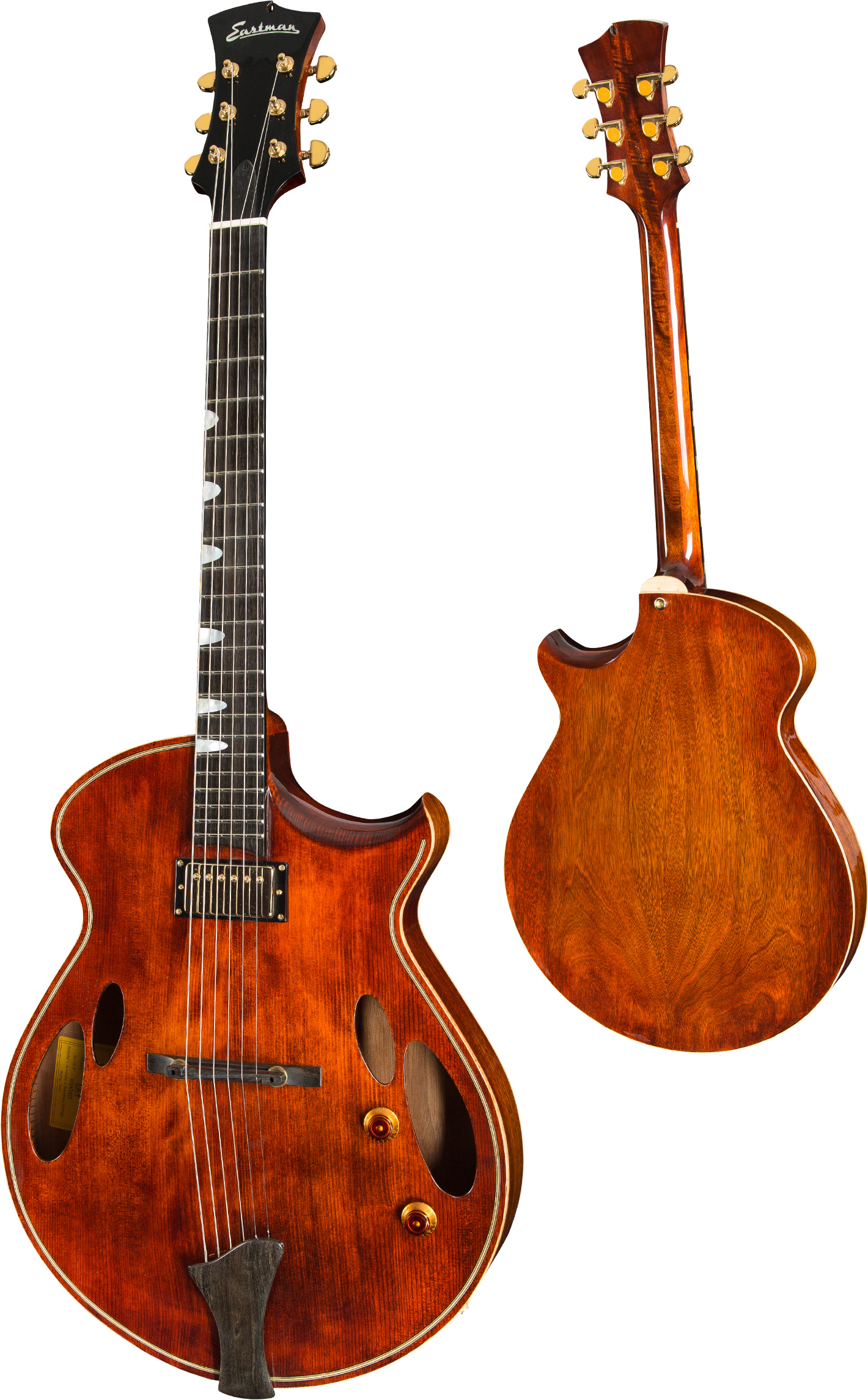 Be sure to read our FAQ's to learn the most about Eastman guitars and mandolins. Or provide your information and question about ER4 below and we'll be in touch shortly.