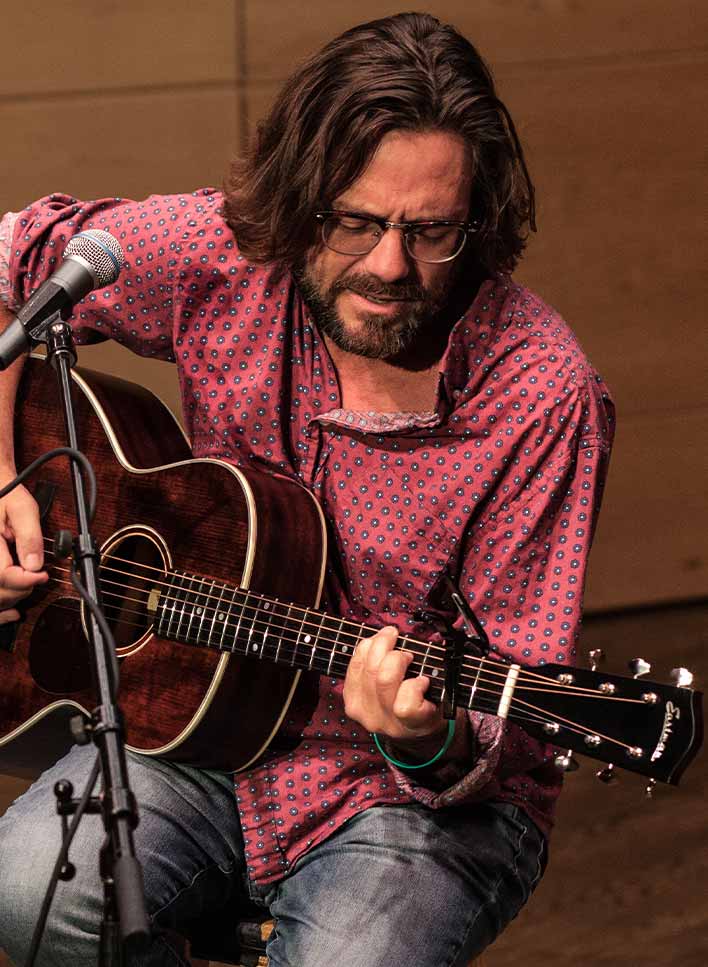 Lo Faber is an American guitarist, singer, songwriter. From 1988 to 2000 he led the New York based national touring jam band God Street Wine. After 2000 he toured with the Lo Faber Band while composing and releasing two complete rock operas. He also holds a Ph.D. in History from Princeton University and has published a book, Building the Land of Dreams, about early New Orleans. Since 2012 he has taught History and Music Industry Studies at Loyola University New Orleans, where he also directs the Pop/Commercial Ensemble program. He continues to play as a solo performer and occasionally with God Street Wine. 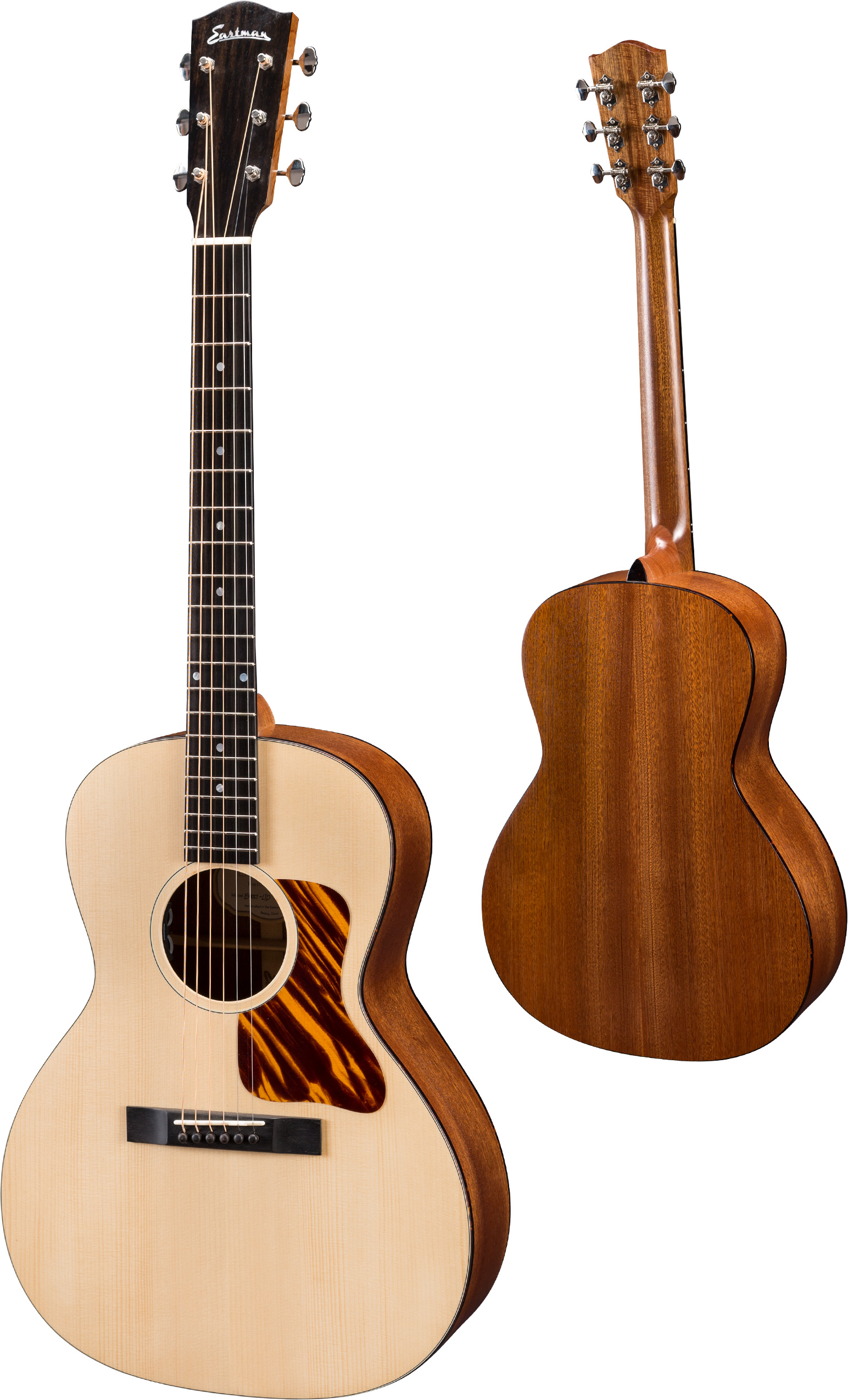 Have a question or want to know more about the E1OOSS-LTD? Please provide your information below and we’ll be in touch shortly.