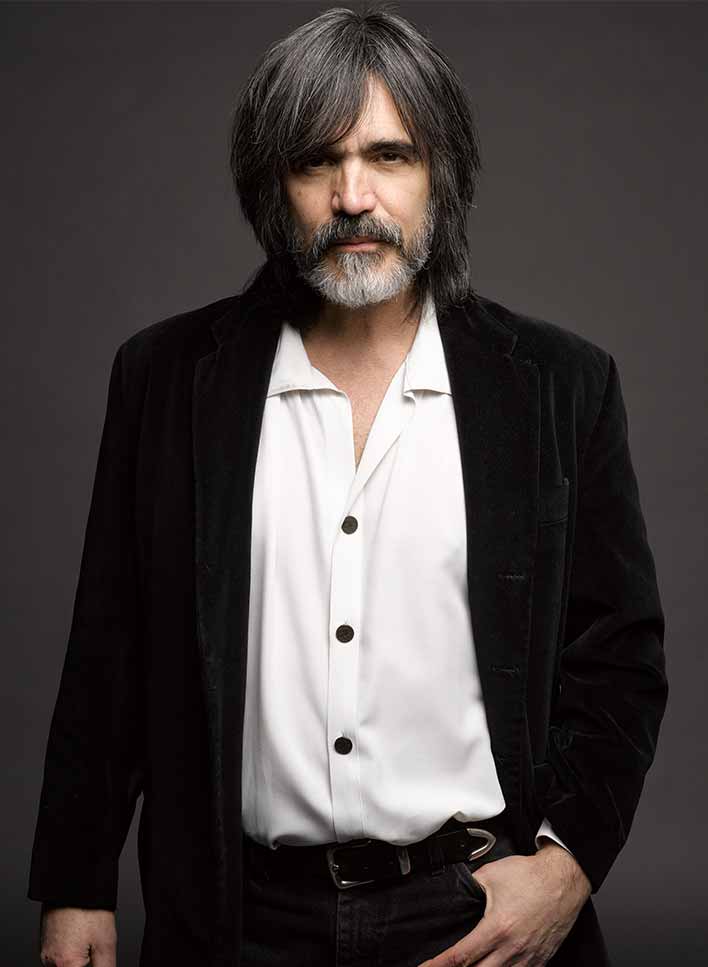 Larry Campbell is an American multi-instrumentalist who plays many stringed instruments including guitar, mandolin, pedal steel guitar, slide guitar, banjo, bass, cittern and violin in genres including Americana, country, folk, blues, and rock. He is perhaps most widely known for his time as part of Bob Dylan's Never-Ending Tour band from 1997 to 2004 and as bandleader/producer for Levon Helm from 2005 to 2012.

In 1982, Campbell performed in the orchestra for Alaska – The Musical, playing fiddle, acoustic and electric guitar, pedal steel and banjo. Campbell also performed in the orchestra for Big River in 1985, and Rhythm Ranch in 1989. In addition, he played pedal steel guitar, banjo, fiddle and guitar for the entire run of The Will Rogers Follies, which opened on Broadway in New York City on May 1, 1991.

Campbell is credited with playing banjo, fiddle, and pedal steel on The Black Crowes 2009 album Before the Frost...Until the Freeze. He also appears on the Outlaw Country band Whitey Morgan and the 78's recorded at Levon Helm's studio in December 2009 and January 2010, and Last Bird Home by Chris Castle, also recorded at Levon's studio in 2011.

On September 18, 2008, at the 7th Annual Americana Music Association Honors and Awards Show, Campbell was presented with The Lifetime Achievement ~ Instrumentalist Award. 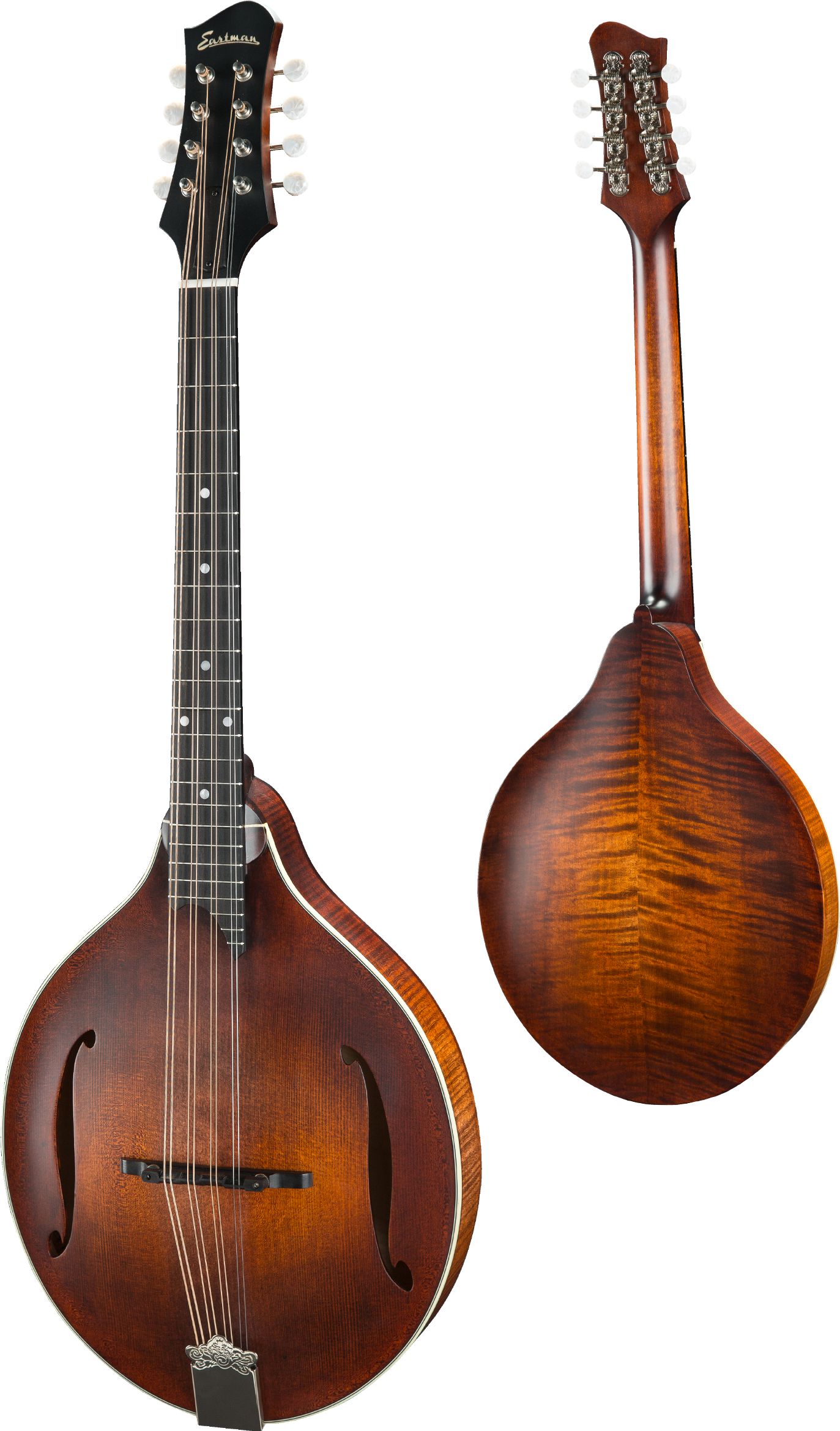 Be sure to read our FAQ's to learn the most about Eastman guitars and mandolins. Or provide your information and question about MDO305 below and we'll be in touch shortly.