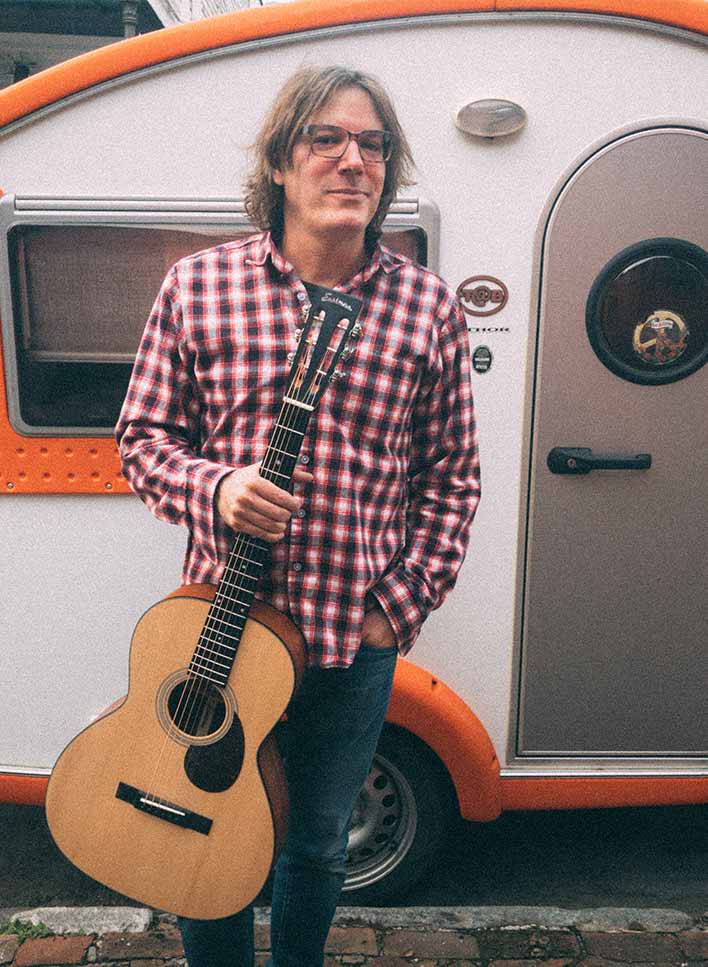 Guitarist, Jon Skibic, is a member of The Afghan Whigs. An alumnus of Berklee College of Music, Jon was a member of the Boston power pop group the Gigolo Aunts and has toured with such diverse acts as The Blue Man Group, The Twilight Singers, The Watson Twins, Juliana Hatfield, Fountains of Wayne, and the musical, Rock of Ages. His performance skills have taken him on-screen with Jimmy Kimmel Live, Later with Jools Holland, The Tonight Show with Jay Leno, The Late Show with David Letterman, Late Night with Conan O’Brien, the CBS Morning Show, and America’s Got Talent. 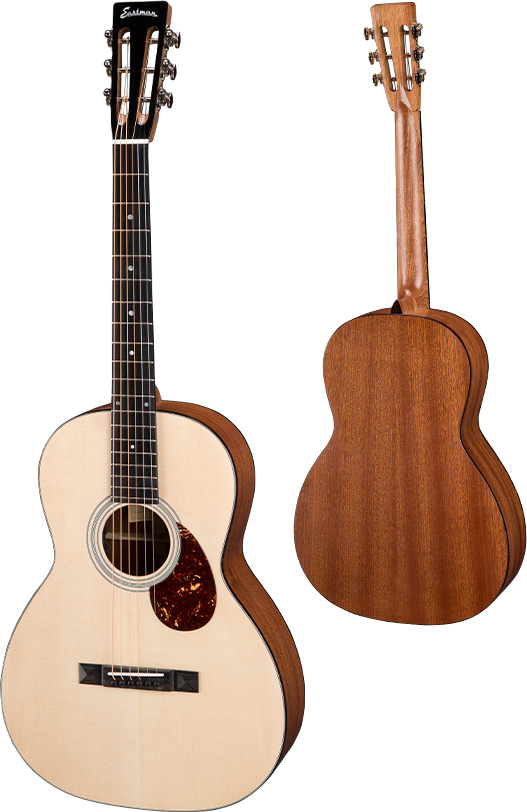 Have a question or want to know more about the E1OO-LTD ? Please provide your information below and we’ll be in touch shortly.