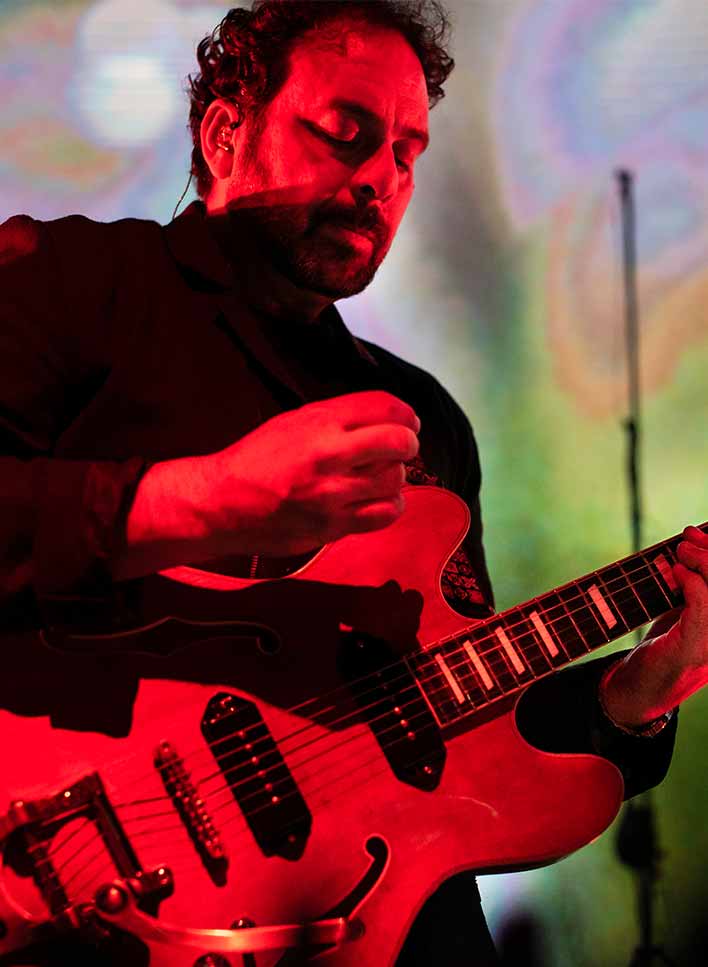 He has been part of the Pink Floyd family for 34 years, recording and performing with them, and also with Roger Waters & David Gilmour as solo artists, and together for the Live 8 concert in 2005.

He will celebrate his 20th anniversary with Roger on this tour, and has performed on all of Roger’s groundbreaking tours since 1998.

Numerous charity performances, In The Flesh, The Dark Side of The Moon, The Wall, Desert Trip & now, the Us & Them tour.

He co-wrote the Pink Floyd hit Learning To Fly.

He also has a long history working with The Who, Pete Townshend (he produced & toured with Pete), Eddie Vedder, Bryan Ferry, Psychedelic Furs, Martha Wainwright, Soul Asylum and many others.

He also recently completed 22 shows in London with Kate Bush, her first concerts since 1979 titled Before The Dawn, now available as an audio release. 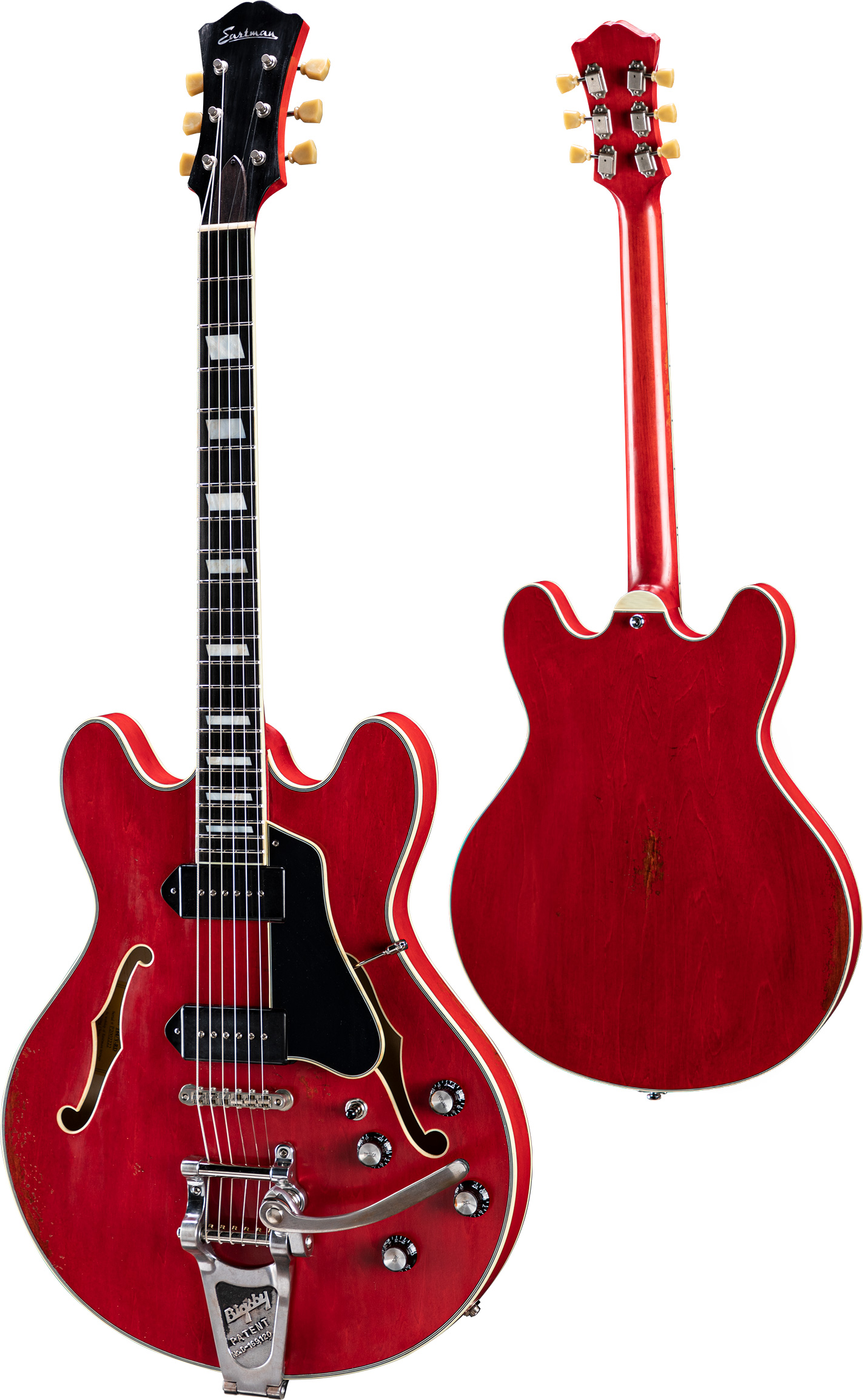 Have a question or want to know more about the T64/v? Please provide your information below and we’ll be in touch shortly.