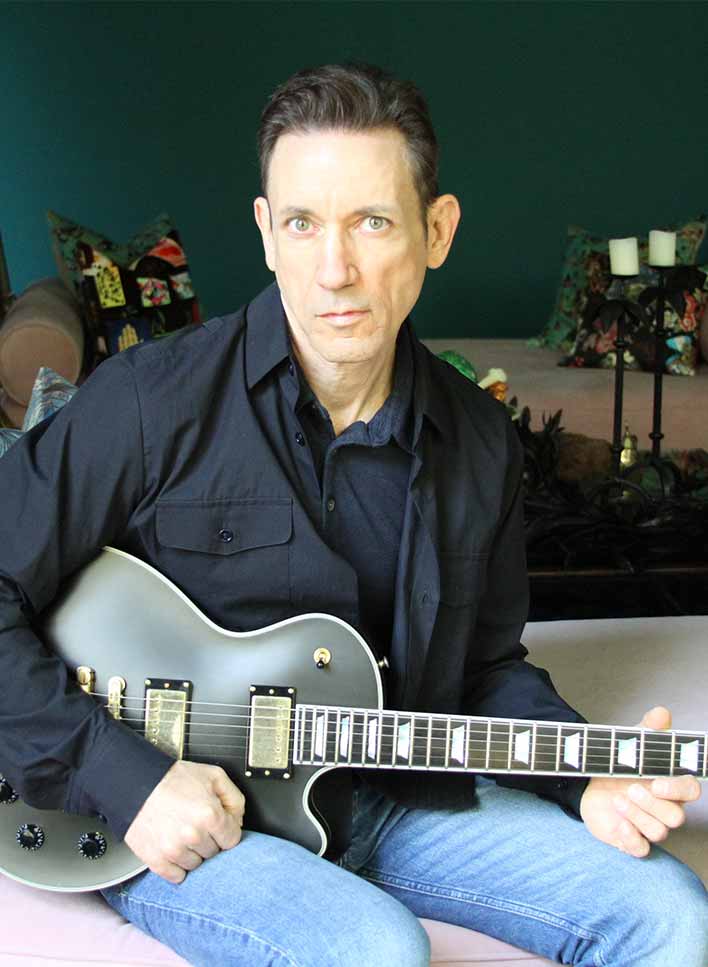 Jimmy Chamberlin is a Grammy Award winning drummer, multi-instrumentalist, writer, producer, and educator. He is a founding member of the Smashing Pumpkins and the band’s highly acclaimed drummer for over 30 years. To date, The Smashing Pumpkins have sold over 30 Million Records and remain one of the most in-demand live acts in the world.
Chamberlin also performs with his own band, The Jimmy Chamberlin Complex as well as with the great sax player, Frank Catalano.

He is also active in the Chicago Tech space where he formerly was CEO of LiveOne Inc. and currently runs his consultancy, Blue J Strategies.

In 2008, Gigwise named Chamberlin the fifth best drummer of all time. In 2016, Rolling Stone ranked Jimmy Chamberlin #53 on their list of "100 Greatest Drummers Of All Time.”