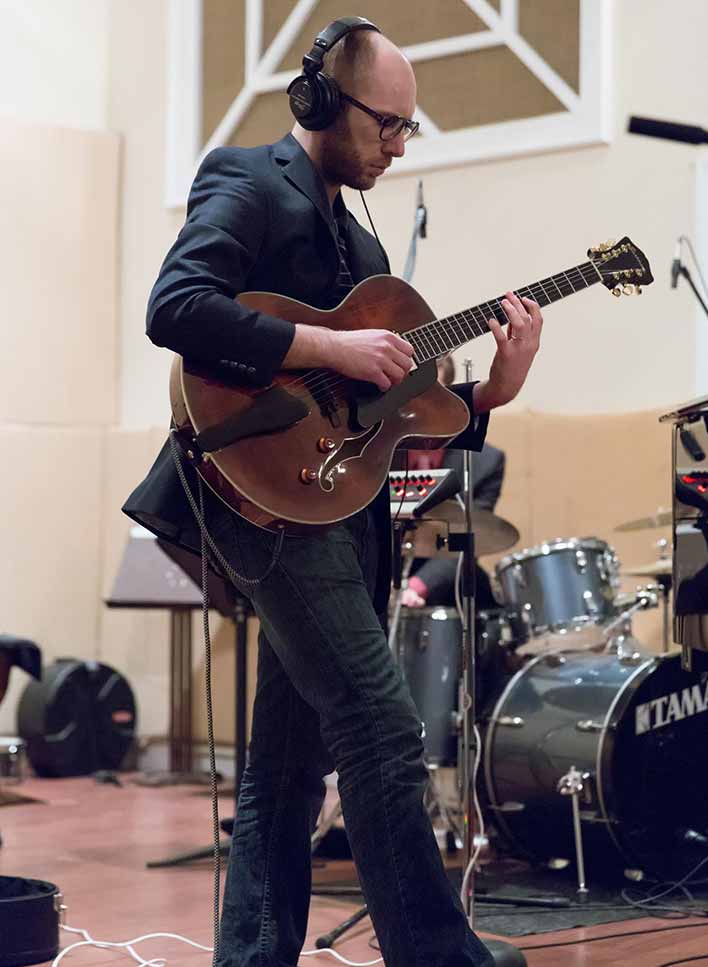 Born in an artistic home in France, Jean began studying piano at five
and from a young age, was drawn to improvisation and composition. At
fourteen years old he picked up the guitar and became passionate about
it. Two years later, he started his formal jazz studies, studying the
guitar with Serge Merlaud, then Michel Perez and more recently, one of
the most respected guitarists in the international jazz scene, Peter
Bernstein.

Based in Paris for most of his life, he had the joy to share the stage
with many amazing musicians such as Fiona Monbet, Ibrahim Maalouf,
Armel Dupas, Karl Jannuska, and Plumes Ensemble. He played in jazz
festivals and prestigious venues such as Jazz at Saint Germain des
près, Charlie Jazz Festival, Jazz at Vannes, Pleyel, the Olympia and
the Stade de France.

At the end of 2014 Jean moved to Princeton, NJ with his wife. Inspired
by the culture shock and the surroundings of nature, he started to
compose for his first album. His debut album “The Beauty Of
Differences” featuring world-class drummer Rudy Royston and 8 time
Grammy nominated vocal artist Tierney Sutton will be released in 2018. 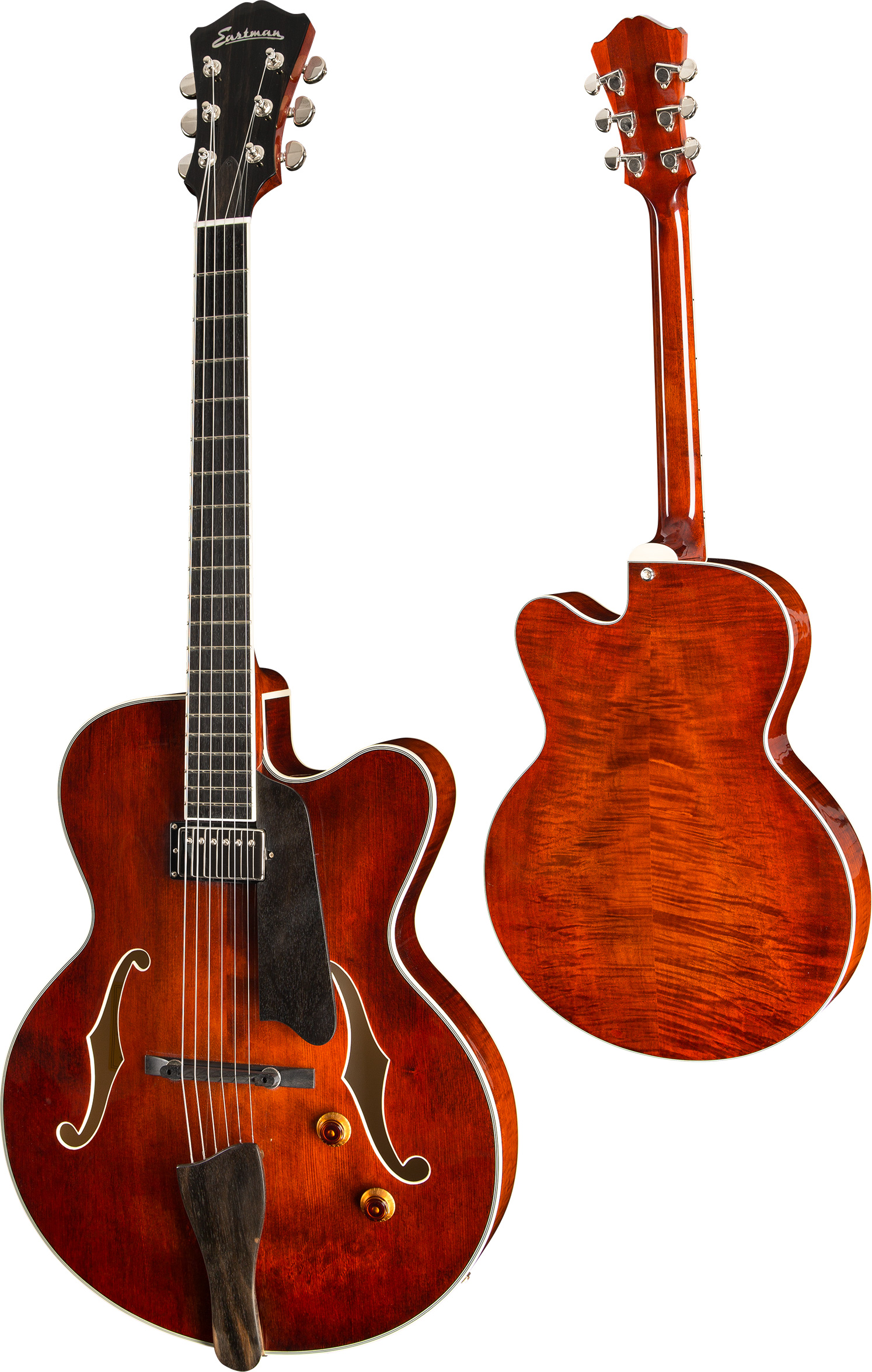 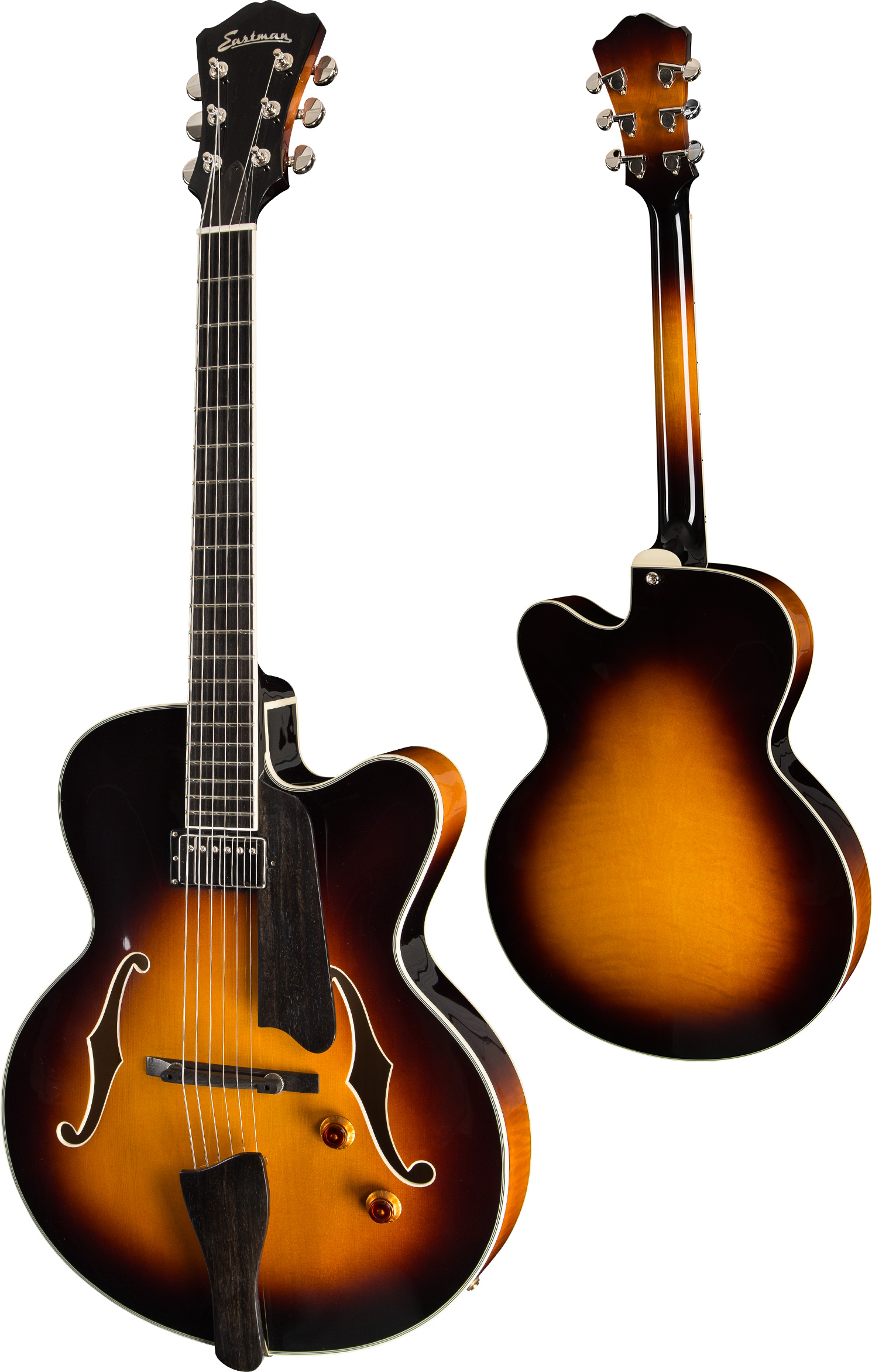 Be sure to read our FAQ's to learn the most about Eastman guitars and mandolins. Or provide your information and question about AR503CE below and we'll be in touch shortly.