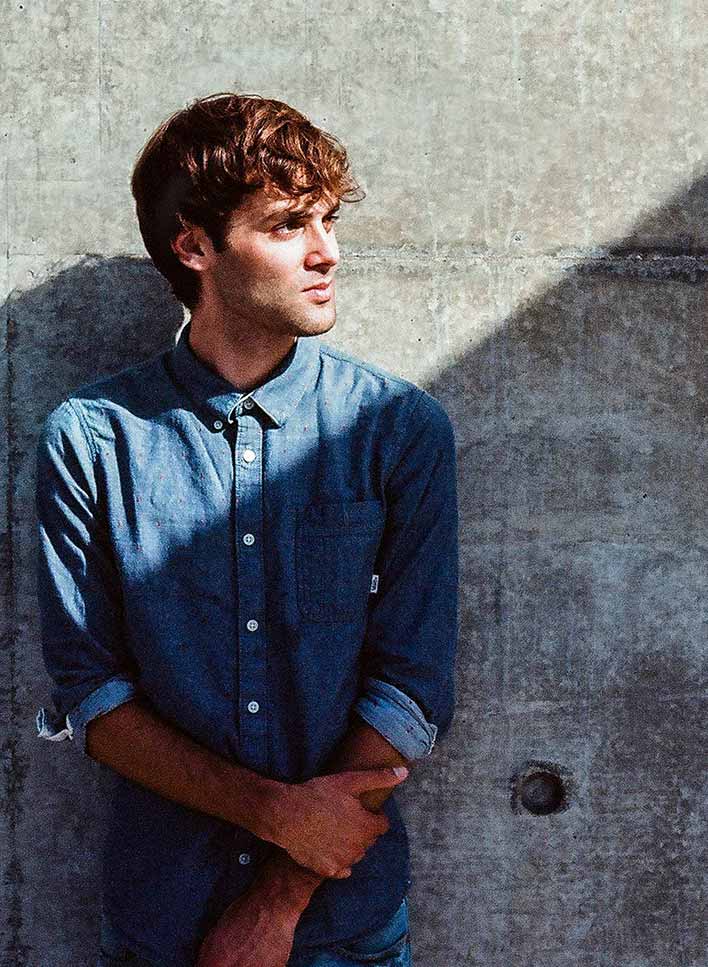 Day Wave is an American indie rock band from Oakland, California, formed in 2015. The band consists solely of Jackson Phillips, with accompanying musicians for live performances. The band released their debut EP Headcase in 2015. Day Wave's songs have received attention in number of prominent publications including the Los Angeles Times and Billboard, and the band will open for Blonde Redhead during their fall tour. 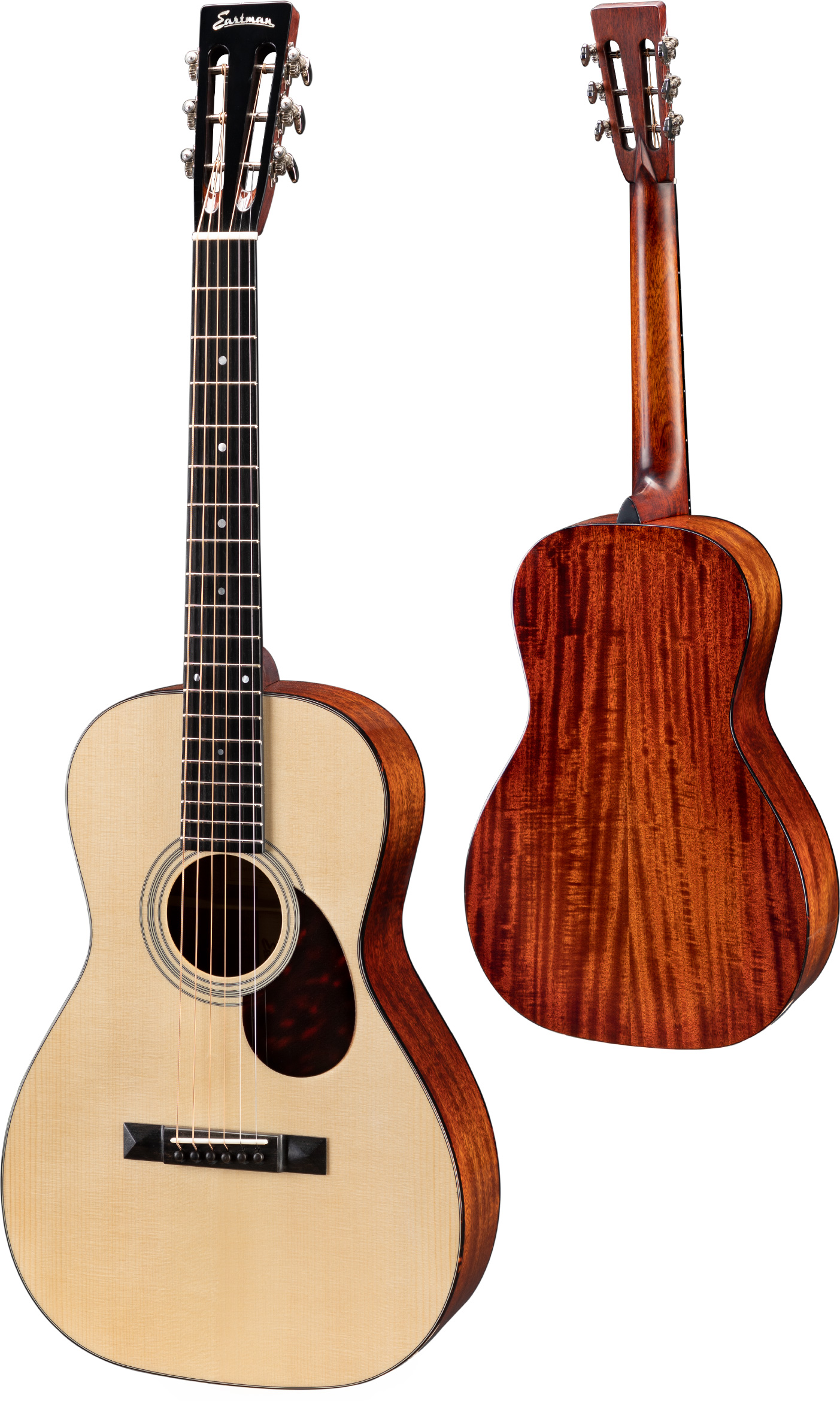 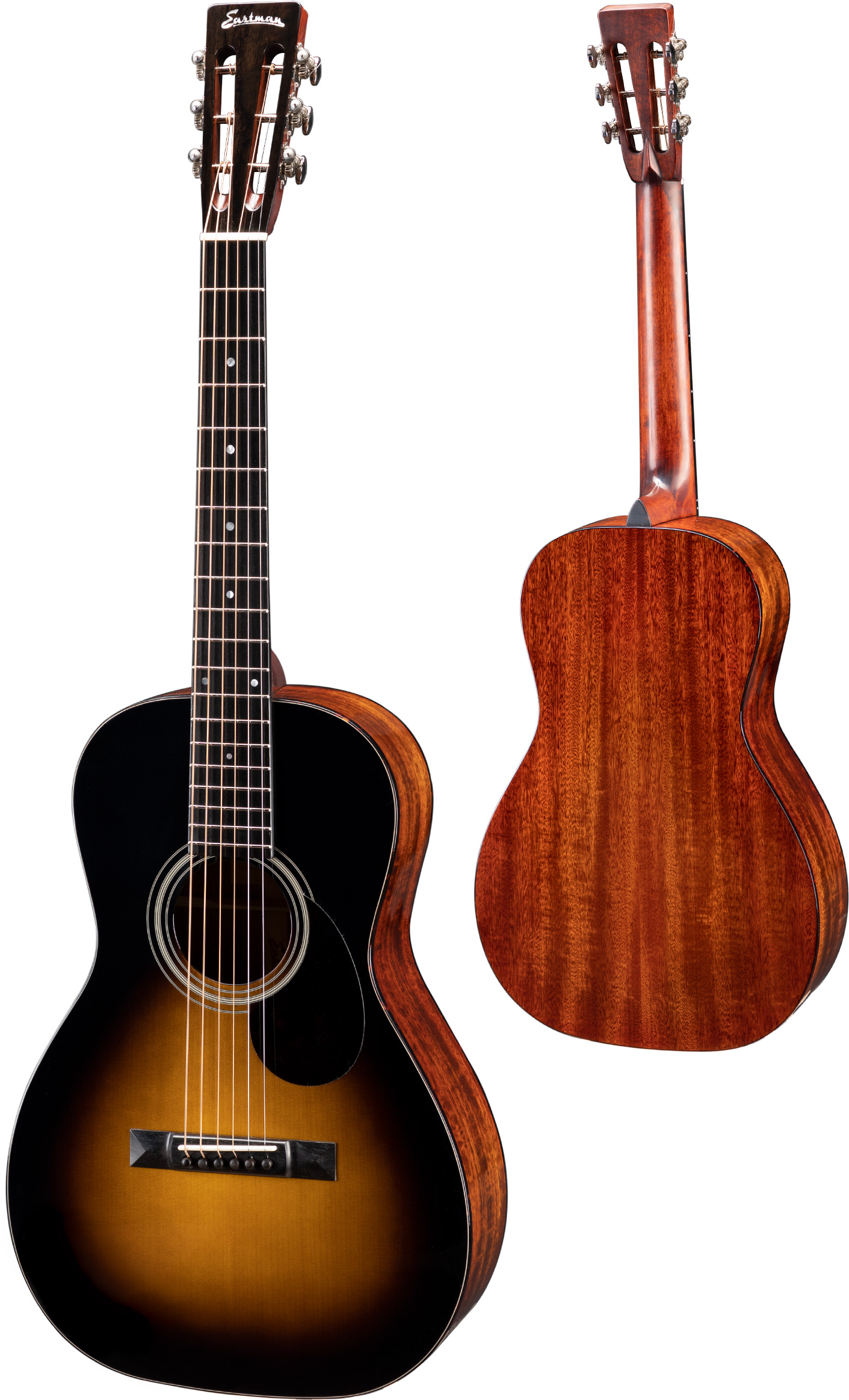 Have a question or want to know more about the E10P? Please provide your information below and we’ll be in touch shortly.