George Colins is a guitarist, songwriter and producer from North Yorkshire. George has played the guitar since he was nine years old, taking influence from blues, hip-hop, and R&B to create his own unique style. Realizing his dream to pursue music professionally, George has been offered a place to study at Berklee College of Music in Boston, MA, starting September 2019.  George has gained a significant following on Instagram, regularly posting content including covers, collaborations, and original music, while engaging with fans on live streams, which has gained him significant notoriety.

As well as using social media, George performs live on a weekly basis. Notable gigs include: The Cavern Club and CarFest. He has seen other success in competitions, winning the final of the Pendle Young Musicians Bursary, as well as coming runner-up in the Lee Ritenour Six String Theory International Competition. George produces his own music from home, playing all of the instruments to create a unique modern lo-fi jazz/blues sound. George now uploads his original music to the major streaming services, and has seen a significant growth in popularity on Spotify. 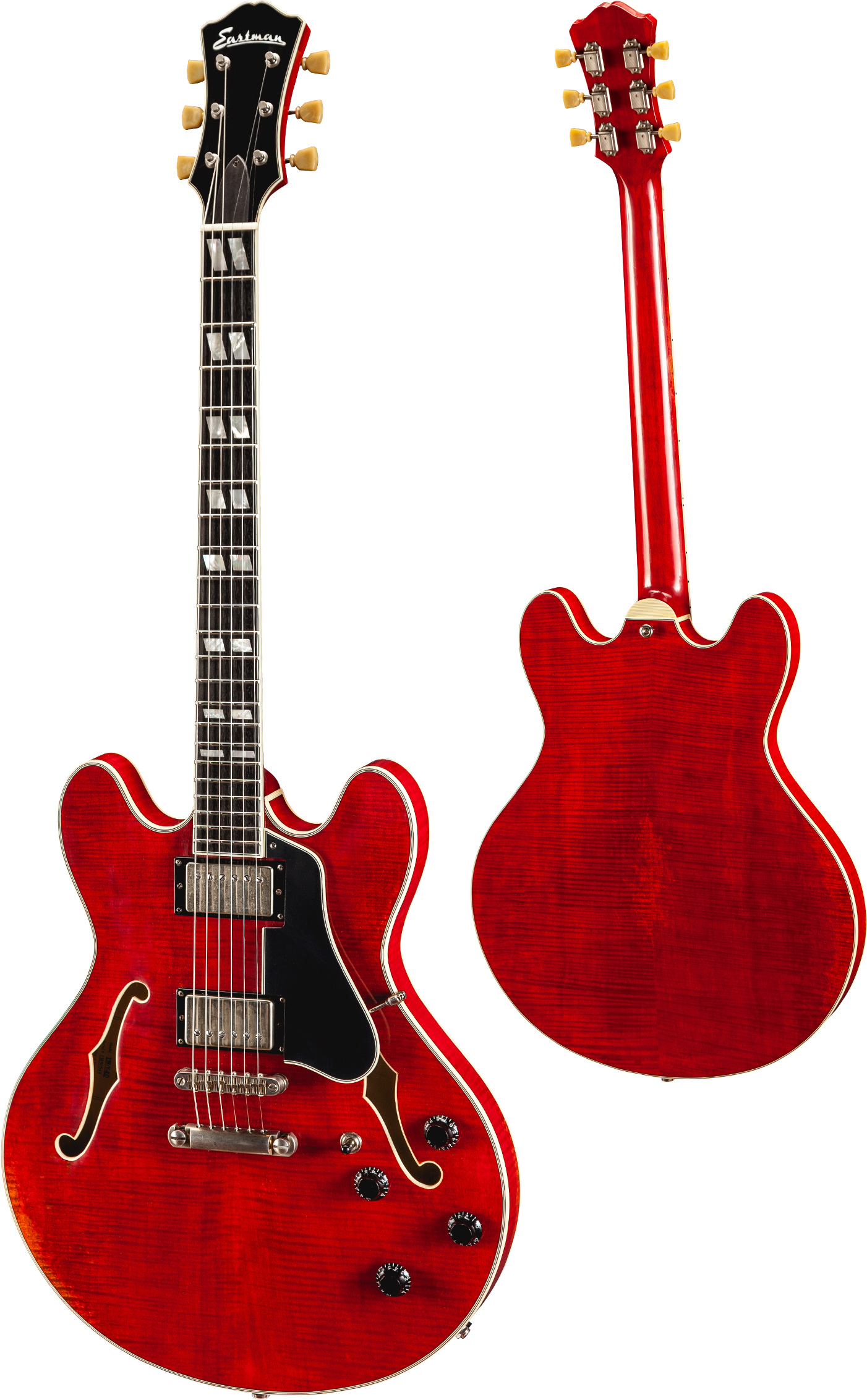 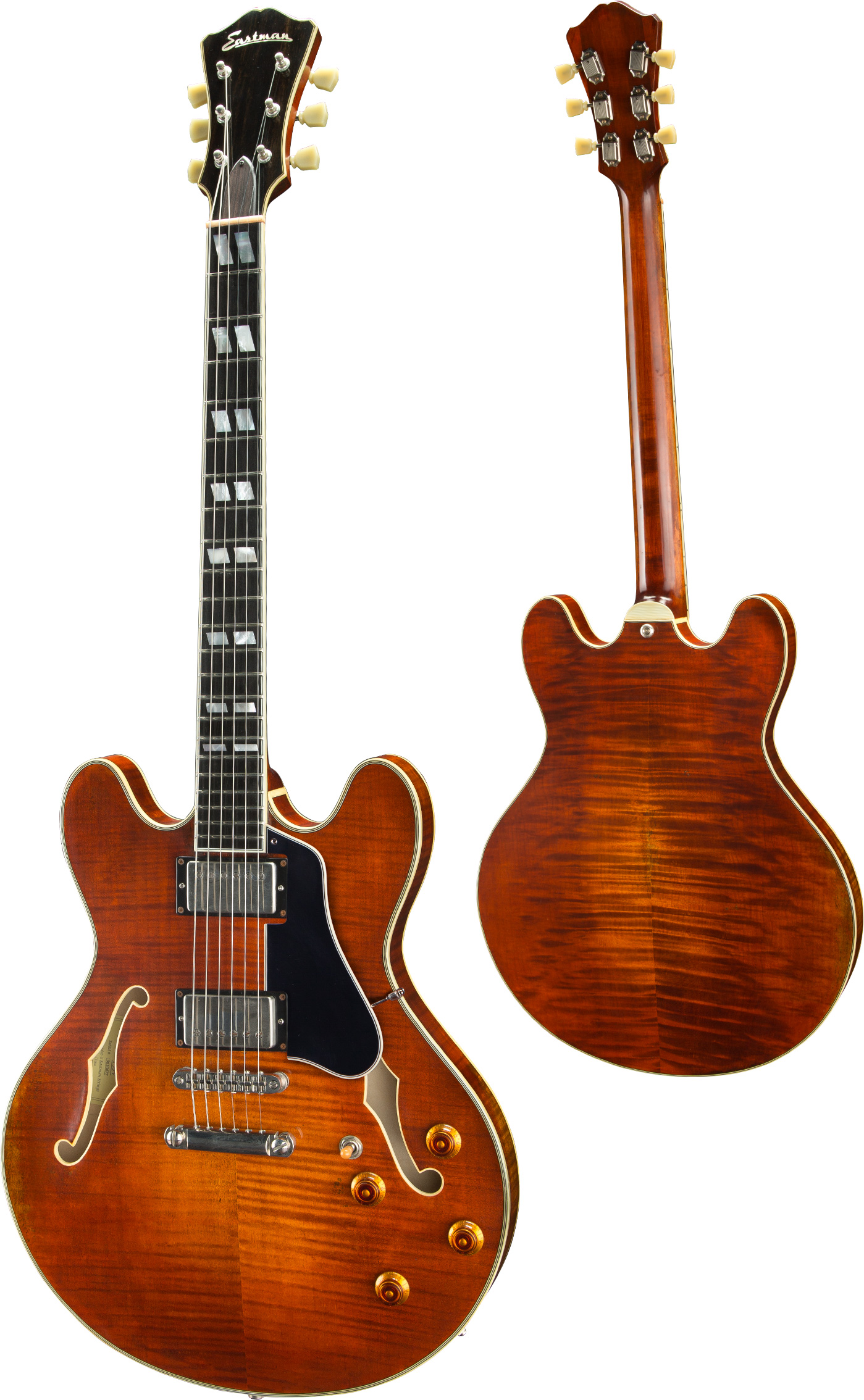 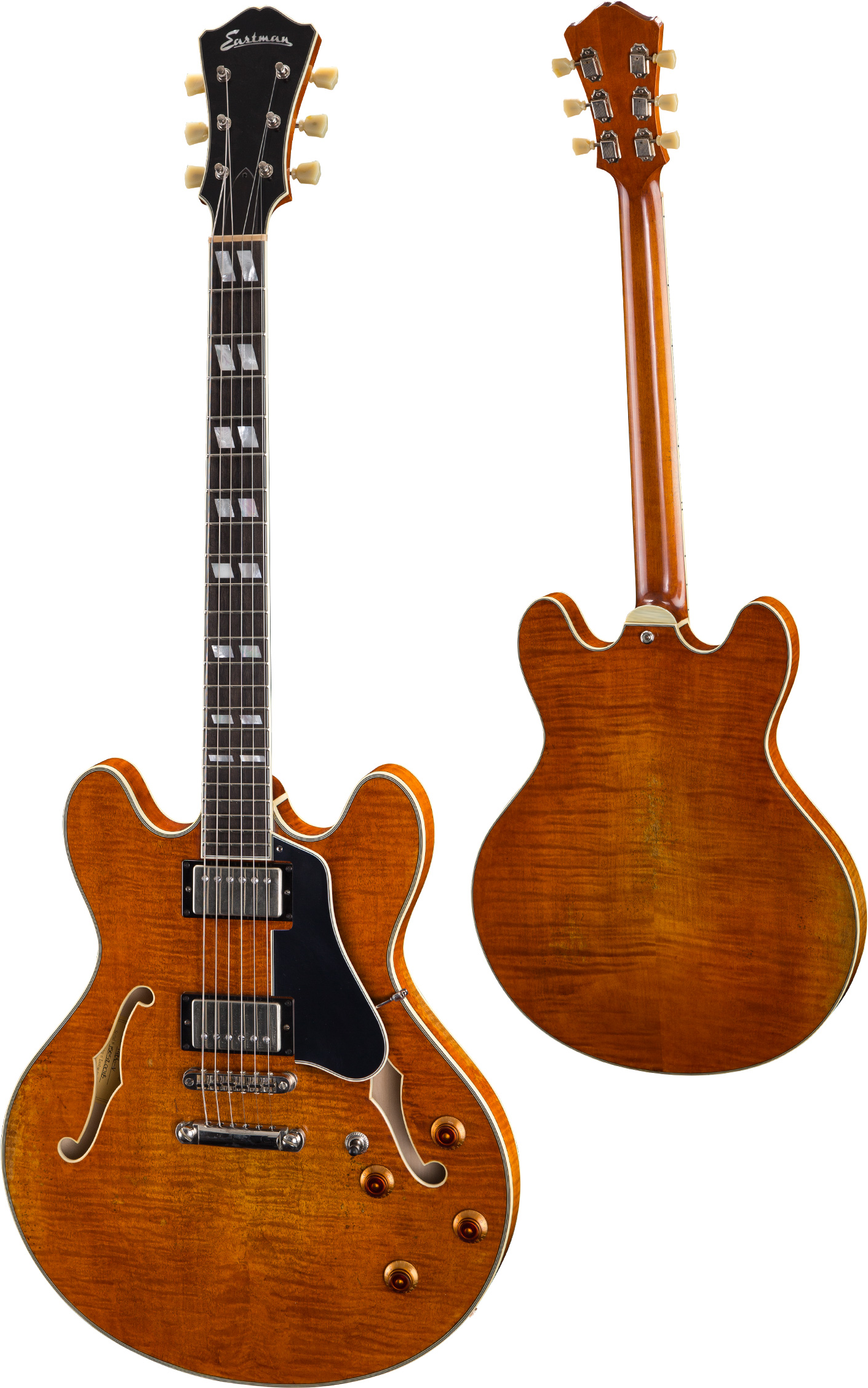 Have a question or want to know more about the T59/v? Please provide your information below and we’ll be in touch shortly.