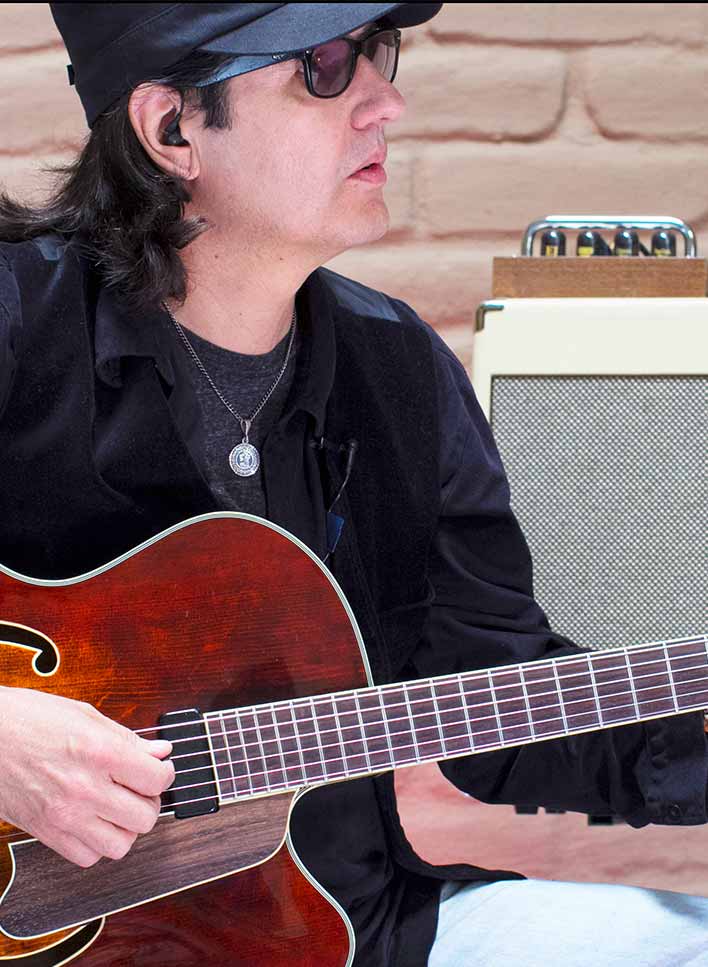 Gary Daniel Cook is an American guitarist, songwriter, producer, composer, and sonic architect based in Los Angeles, California. He has worked with internationally acclaimed artists across multiple genres including Sting and Joni Mitchell.

In addition to writing and publishing his own material, Gary has collaborated with award-winning songwriters - including Neal Schon of Journey. He is a finalist in the International Songwriting Competition, and the MCA Records Superstar Talent Search. Early in his career (while still in high school), Gary opened shows for John Lee Hooker, Bonnie Raitt, Canned Heat, Spencer Davis Group and other classic bands.

Gary is a graduate of the Dick Grove School of Music in Los Angeles, where he studied jazz guitar, harmony, composition, arranging, and recording/engineering. He graduated in the Top 2% of his class and was honored as the “Outstanding Guitarist of the Year.”

GDC continues to blaze a trail of his own in today's music industry with his versatile guitar playing and unique skill set. 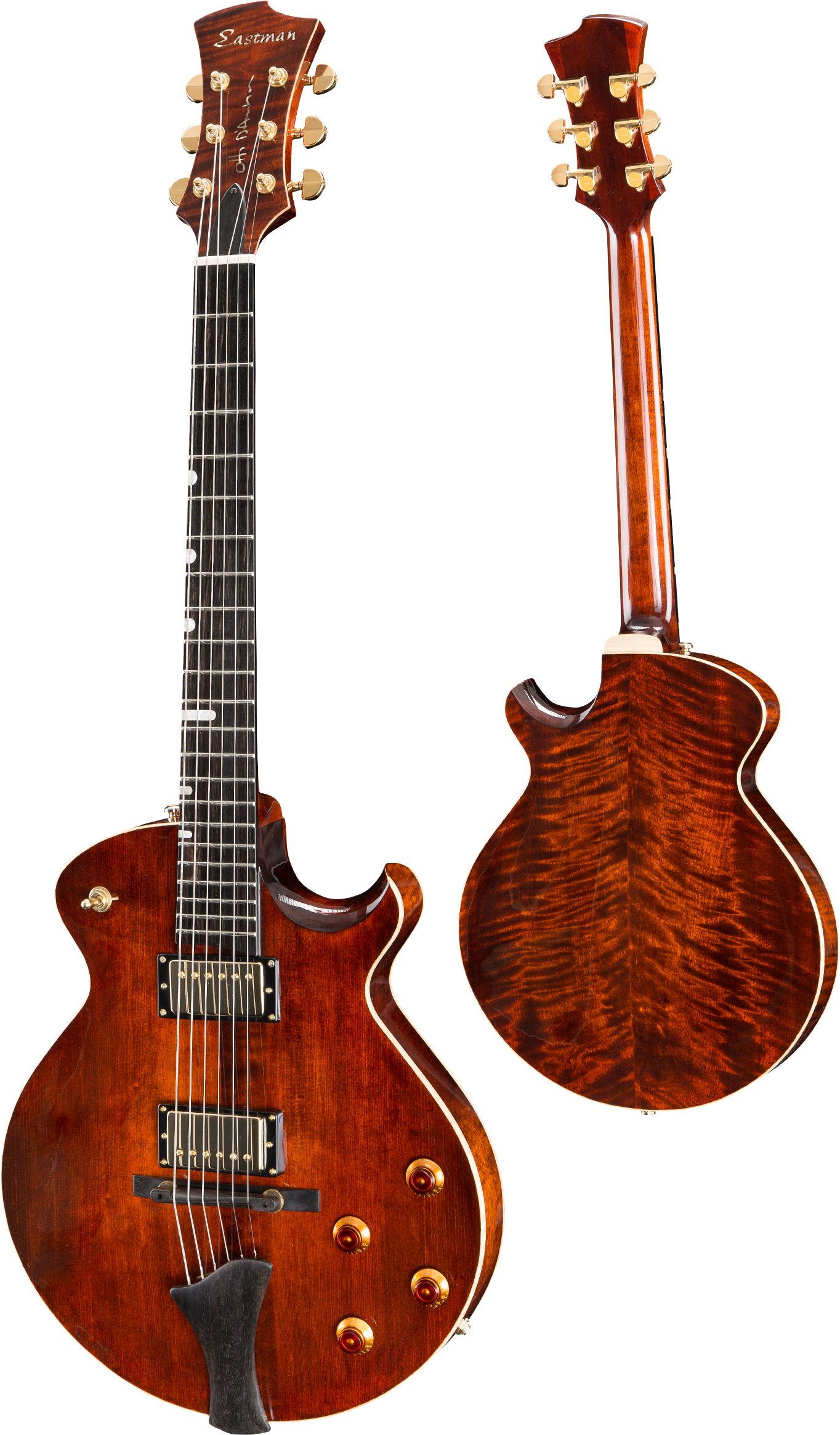 Be sure to read our FAQ's to learn the most about Eastman guitars and mandolins. Or provide your information and question about ER2 below and we'll be in touch shortly.