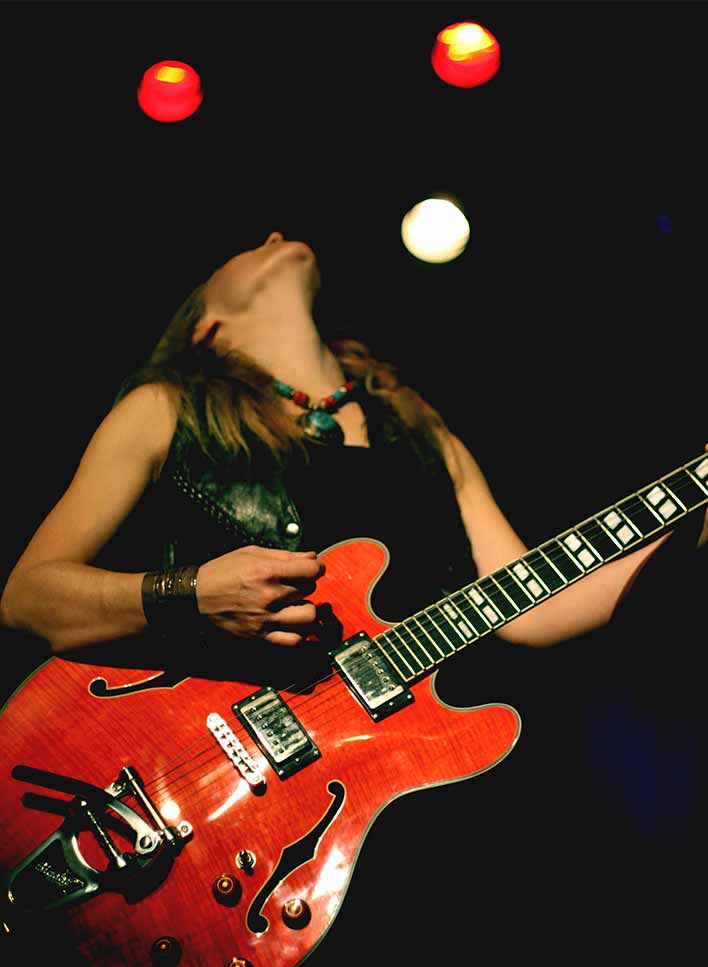 The Heartless Bastards' story starts in Dayton, Ohio, where Wennerstrom found the name on a multiple choice video trivia game at a bar.

As a songwriting teenager during a time when GBV and Brainiac were packing local bars and three of the Breeders were still in town, Wennerstrom used to sneak into clubs to check out the scene. "I would just see those people—my music heroes—hanging out at the bar like everyone else," she remembers. "I could see myself in them. It gave me inspiration to do my own thing."

After doing the usual business of playing local shows, the trio set out the following year on a regional tour. One of the first gigs of the trip took them to a bar in Akron, where Black Keys' drummer Patrick Carney just happened to be one of only a handful of people in the audience. This chance encounter led Wennerstrom and the Heartless Bastards to Fat Possum Records, with whom they released their debut, Stairs and Elevators, in early 2005.

The band moved on with critical praise in their back pocket, including a four-and-a-half star review from Rolling Stone, which took note that, when Wennerstrom “opens her throat on Stairs and Elevators … she sounds like she’s wailing on the shoulders of giants; her sad and angry vocals channeling all the swagger and spit of a young Robert Plant”

By whatever yardstick you care to measure, it was high time for Erika to get out of Dayton.

In true ascetic discipline, she moved to Austin, Texas in 2007 for a change of inspirational scenery and a new recording project. With the help of producer Mike McCarthy (Spoon, Trail of Dead), she assembled a group of musicians with whom she gave the songs life and uncovered yet another layer of Wennerstrom and the Heartless Bastards. Two of the new Bastards aren’t Texas ringers, but fellow Dayton brethren Dave Colvin on drums, and Jesse Ebaugh on bass, who actually played on the original demo that hooked Fat Possum, throw in one Austin native on guitar, Mark Nathan and you’ve got a new unstoppable force that “Take the stage and literally knock everybody down” – NY Times review of the Bastards SxSW record release performance.

The Decemberists’ guitarist Chris Funk said, "It's been a few years since I've had a voice on repeat in my mind. This voice seems to arrive in my ears while sound checking, often before the shows on a pre-show play list and after shows too -- the songs are just perfect and the band has found their spots behind this incredible woman. A unique and enduring artist arrived into our world once again."

The album, entitled The Mountain, (released February 2009) delivers the powerful howl that fans expect from the Heartless Bastards, but also weaves in adventure with mandolins, banjos, strings and Erika’s transcendent voice. 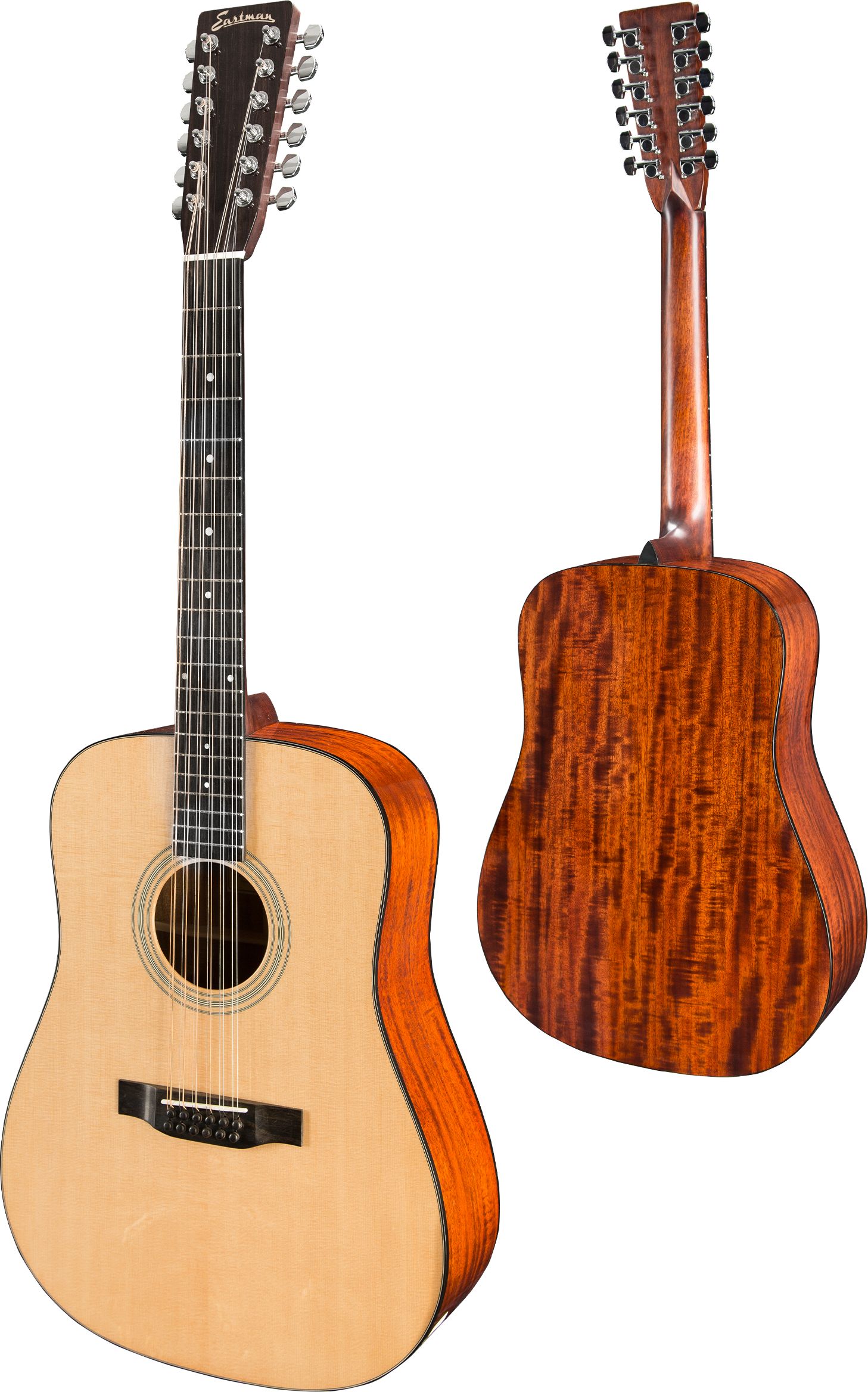 Have a question or want to know more about the E6D-12? Please provide your information below and we’ll be in touch shortly. Have a question or want to know more about the T486B? Please provide your information below and we’ll be in touch shortly.