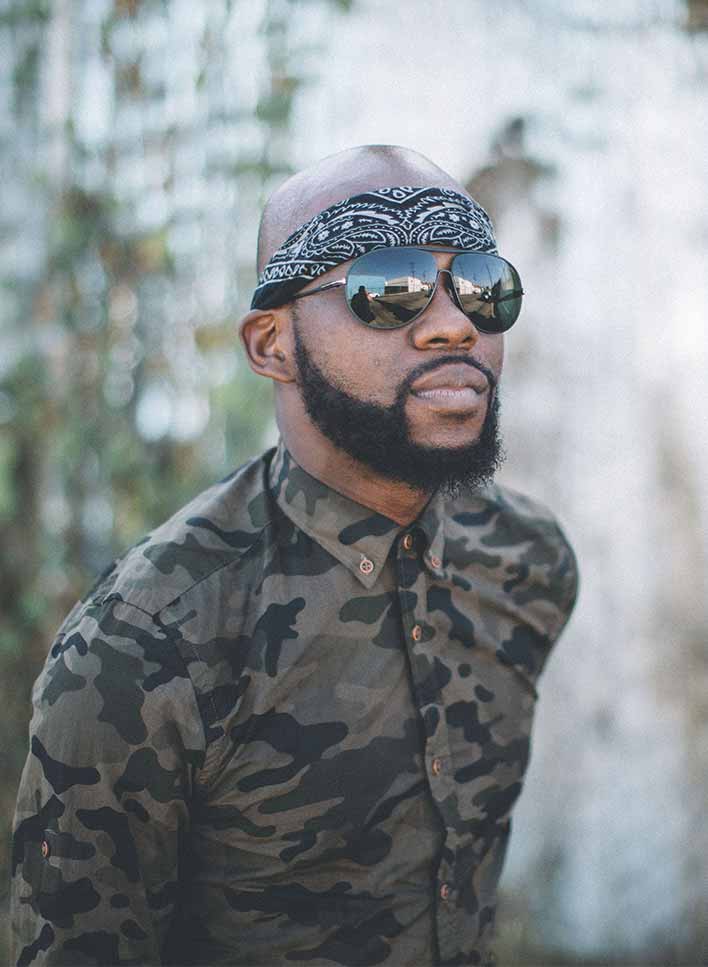 Born and raised in Durham, North Carolina, Erick Walls knew at the tender age of eight that he wanted to become a professional musician. Coming from a musical family, Walls received the necessary support for developing his skills on the guitar, bass, drums, and piano, playing in his Father’s church. After attending The Berklee College of Music, Erick moved to Los Angeles to pursue his dream of becoming a professional musician/producer/writer. Upon arriving in the city of Angels, he was met with open arms from the musical community!

Erick has produced, recorded and/or performed with:

Have a question or want to know more about the AC822CE? Please provide your information below and we’ll be in touch shortly.