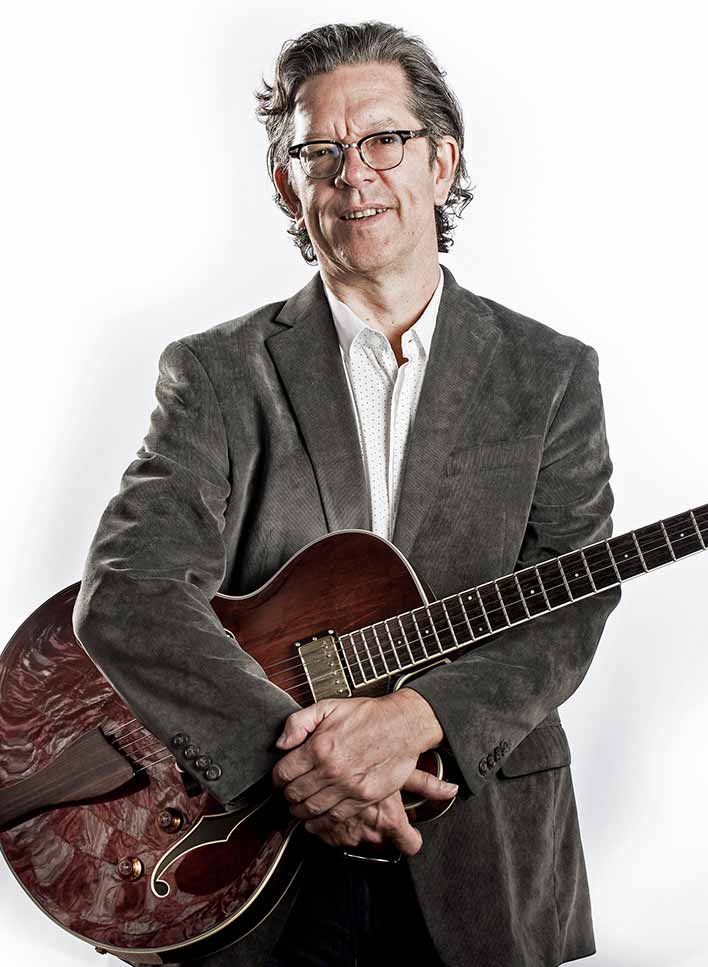 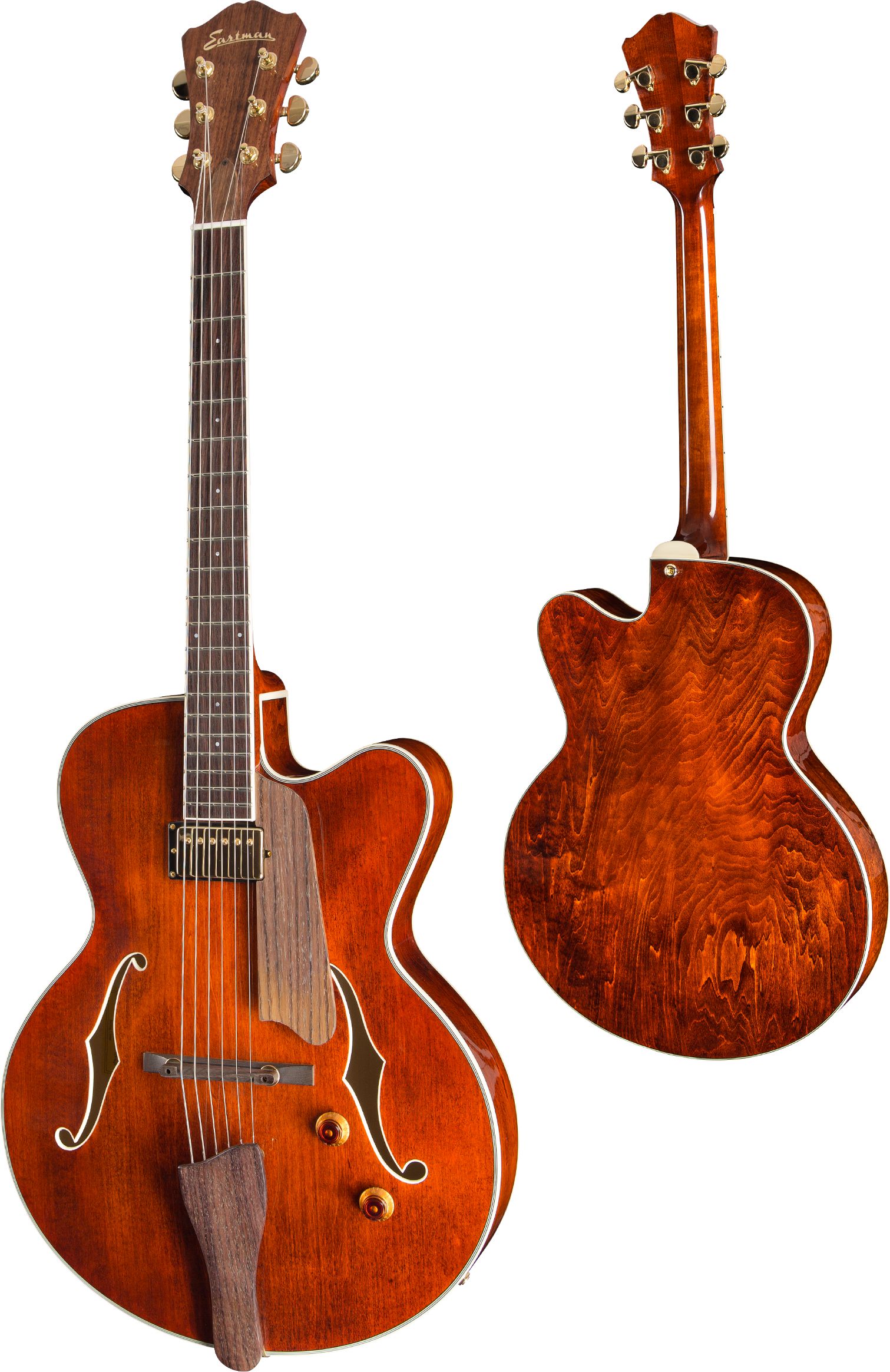 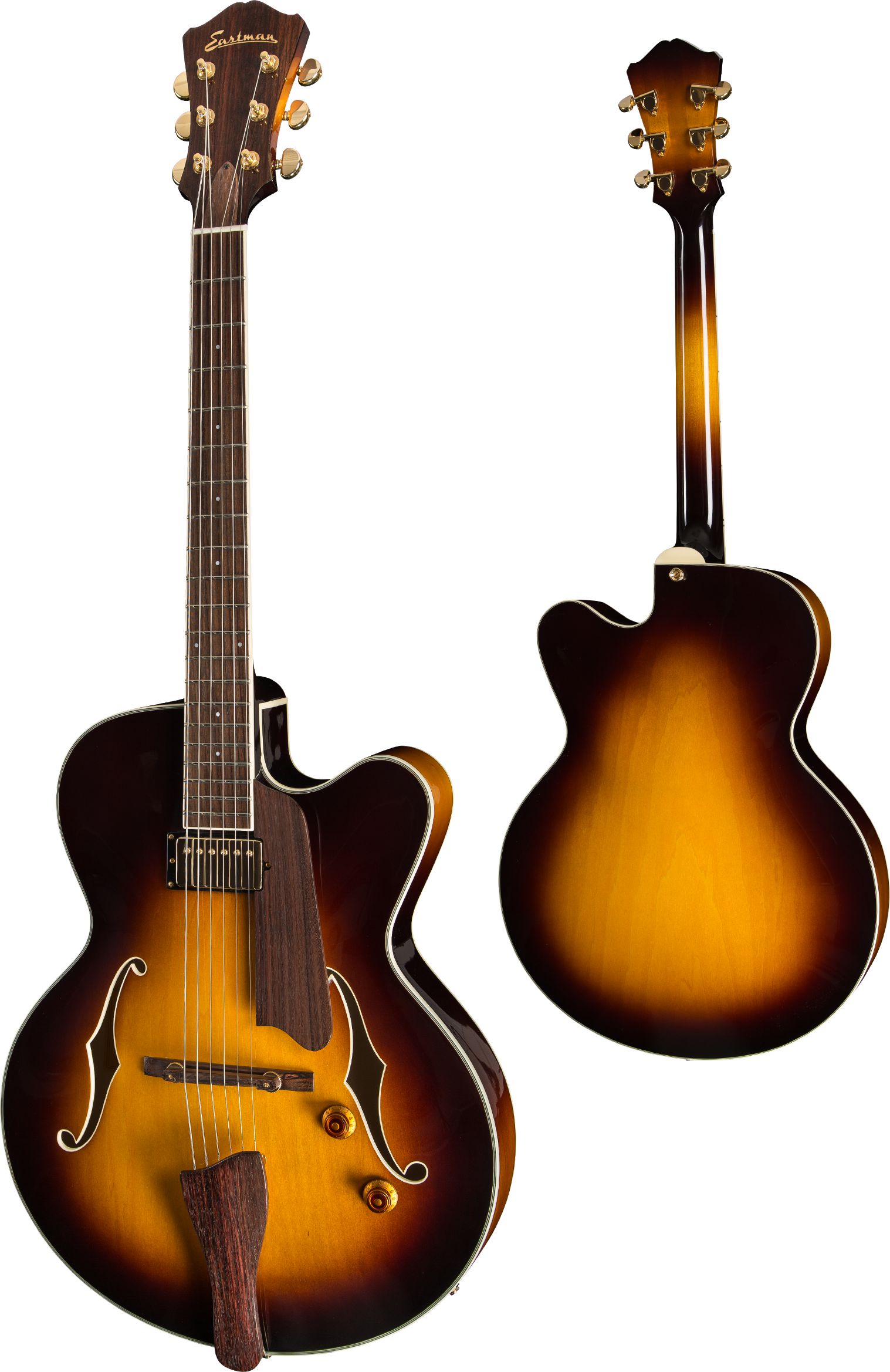 Have a question or want to know more about the AR403CE? Please provide your information below and we’ll be in touch shortly.