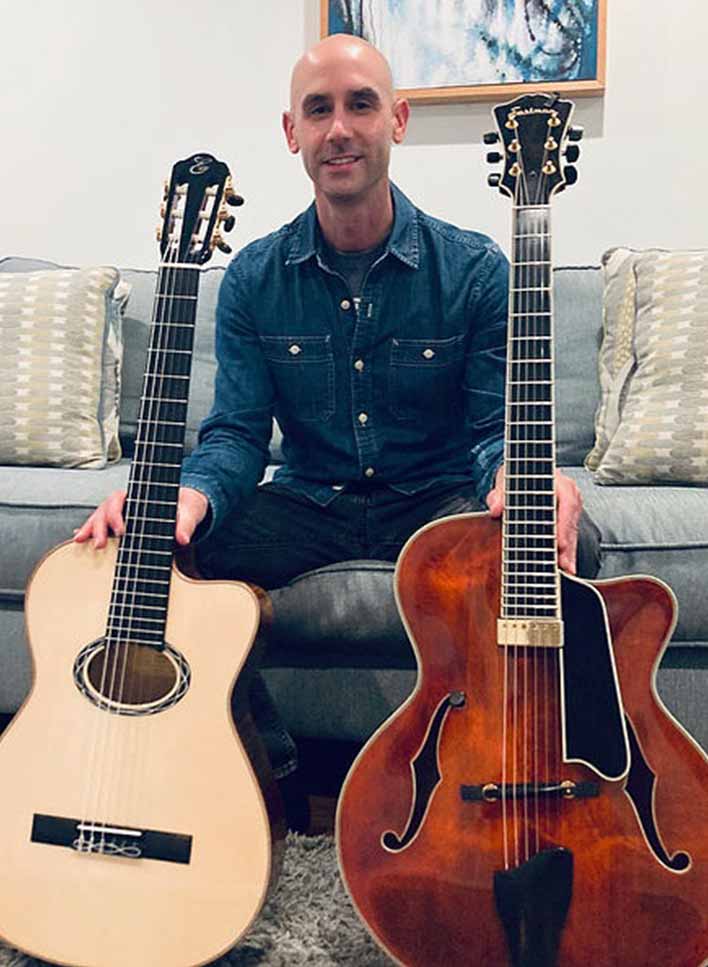 New York guitarist and composer Eric DiVito has been leading his own groups and performing as a sideman in the NYC and tristate area since 2003. He performs at many of city's top Jazz clubs and venues including Smalls, The Iridium, The Kitano, The Garage, the 55 Bar, and many more as well as regional and international touring. Eric performs a mix of traditional, straight ahead, bebop and modern Jazz, often featuring his original compositions.

As an educator, Eric has been teaching music in the NYC public school system since 2006, having designed and implemented curriculum for both elementary and middle school music where he teaches and directs ensembles. He also teaches guitar techniques privately at his home studio. 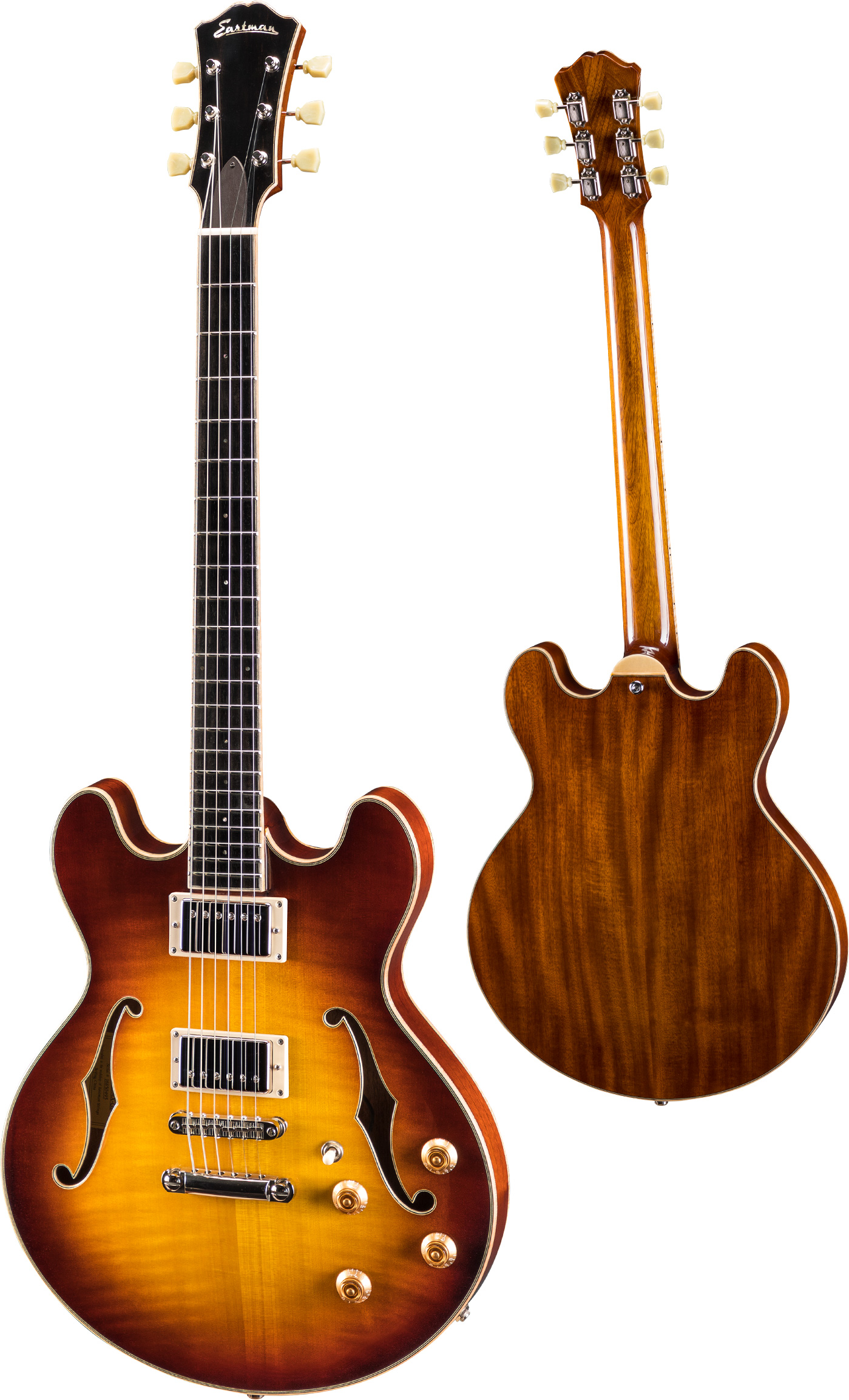 Have a question or want to know more about the T185MX? Please provide your information below and we’ll be in touch shortly. 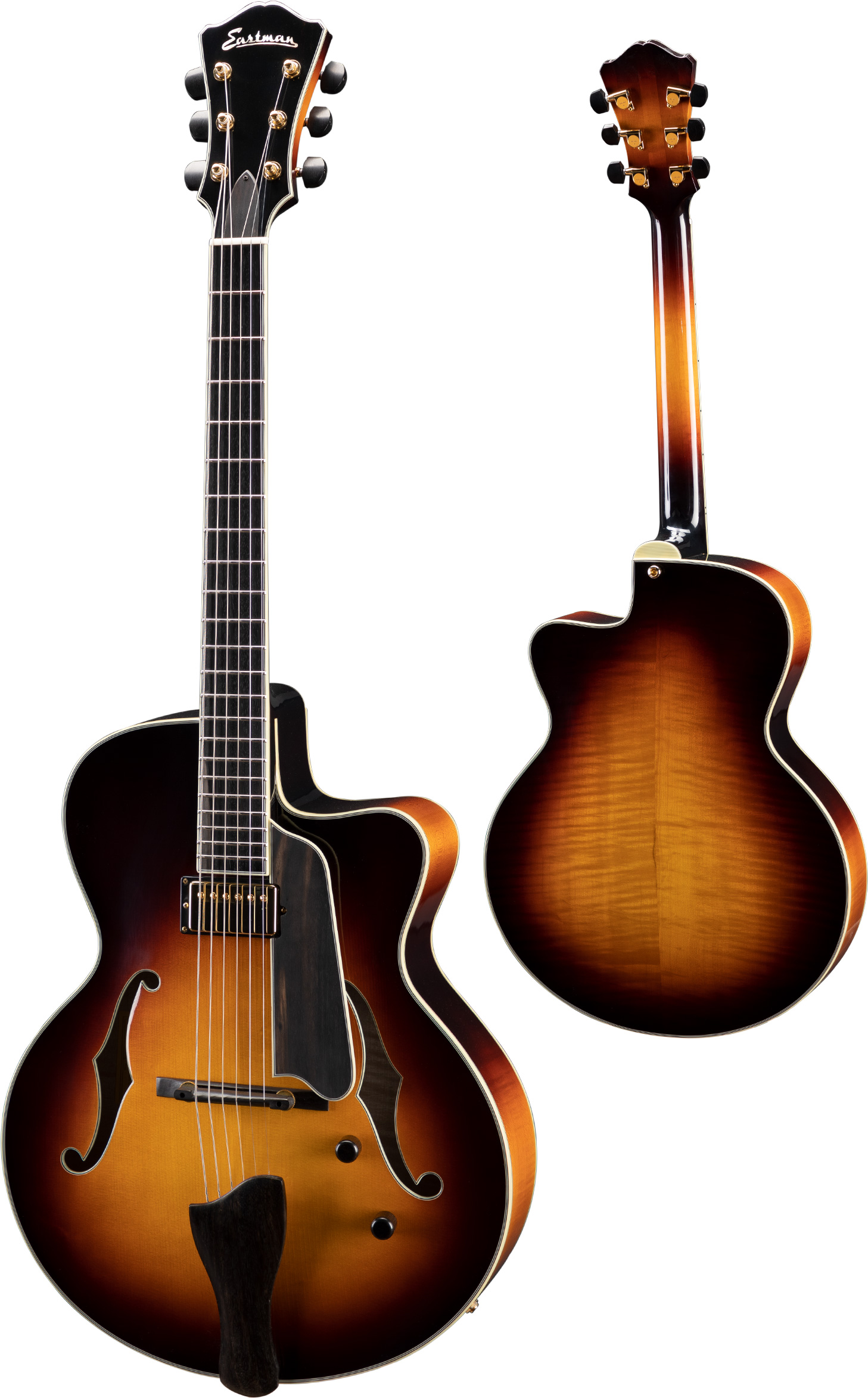 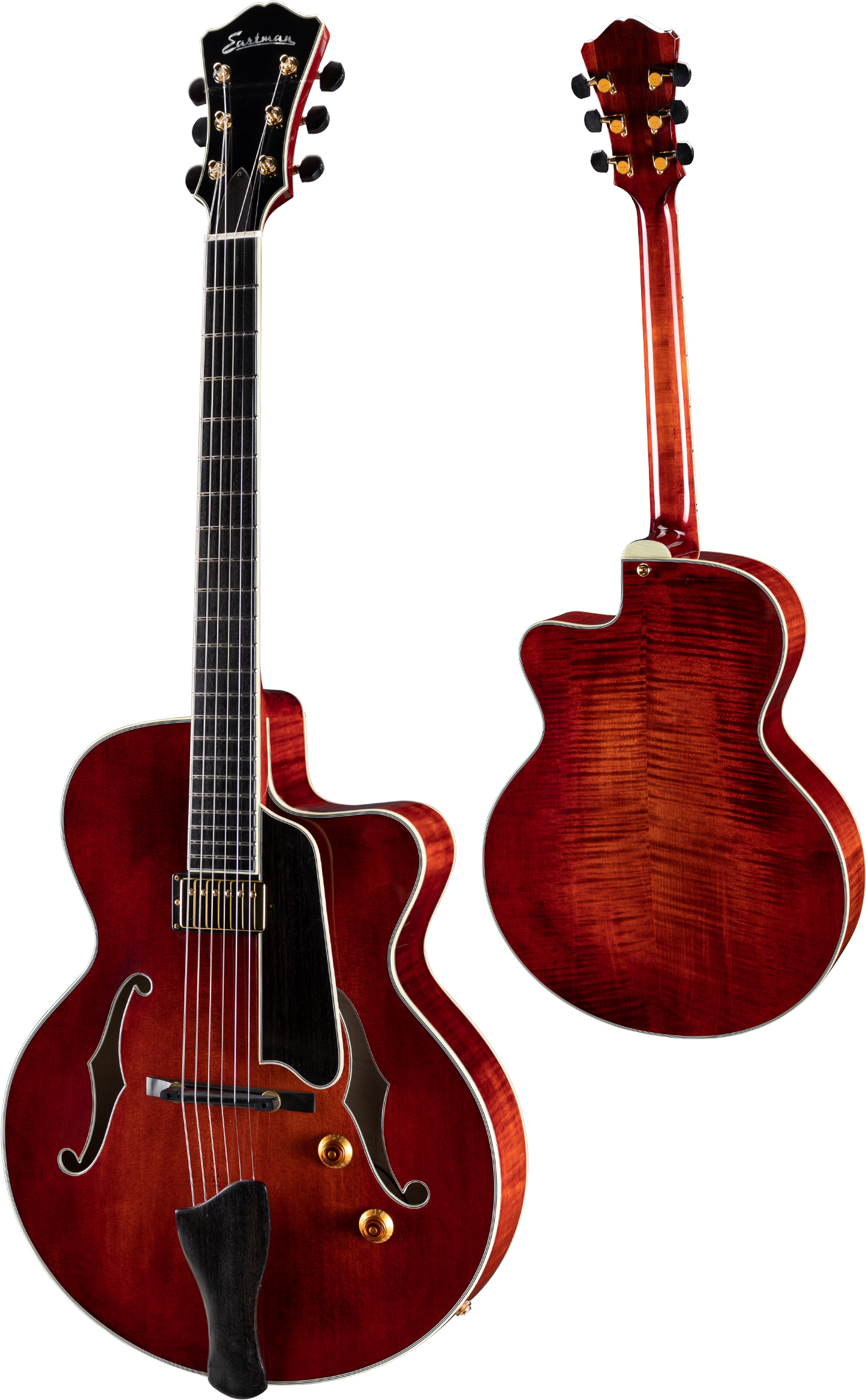 Have a question or want to know more about the AR805CE? Please provide your information below and we’ll be in touch shortly.