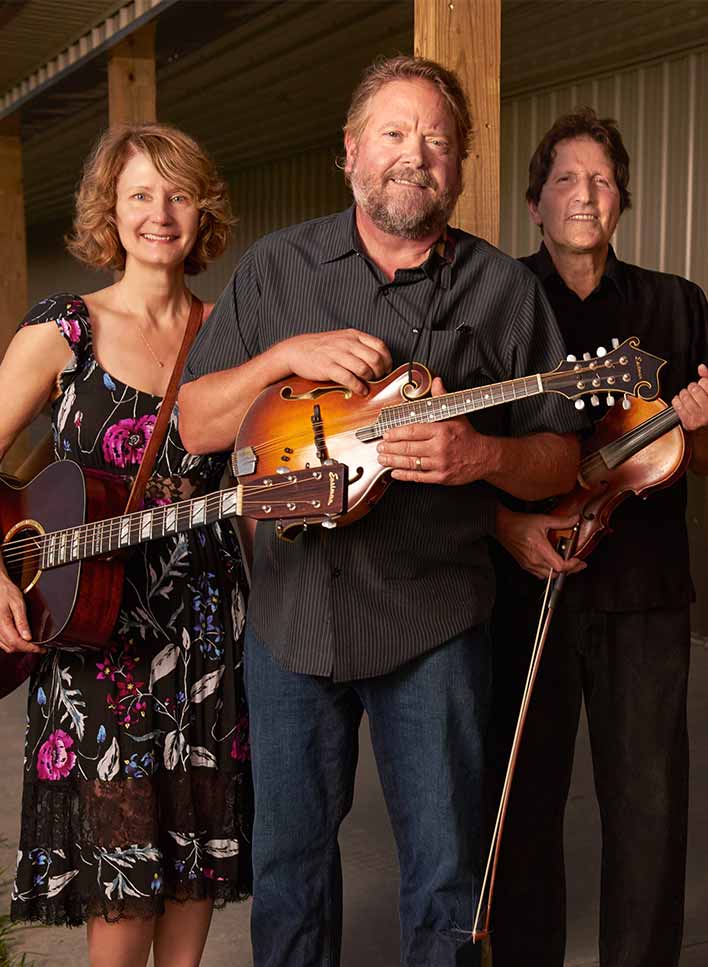 Good Deale Bluegrass founder and multi-instrumentalist Tim Finch teams up with the sweet vocals and songwriting styles of Savannah Finch along with a superb cast of their talented musician friends. This all original album creates a unique melding of the roots of Bluegrass with Americana exemplifying an “Alt-grass” sound. The Eastman String Band mixes heartfelt originals with high energy instrumentals and soaring harmonies!

“Bluegrass is experiencing a growth spurt. What was not that long ago a very rigid musical form is now moving beyond its borders. One of the bands helping to usher in new ways of hearing traditional sounds is Tim & Savannah Finch and the Eastman String band. Their self-titled album packs lots of familiar textures into their playing. Savannah Finch’s vocals are mountain stream clear, her notes rising up through the air, cutting a path with powerful pipes that know their range and potential. Tim Finch’s time with the Good Deale

Bluegrass Band with Mike Auldridge helped further his natural abilities and talents. He brings the results to this release…” -Danny McCloskey, The Alternate Root Magazine