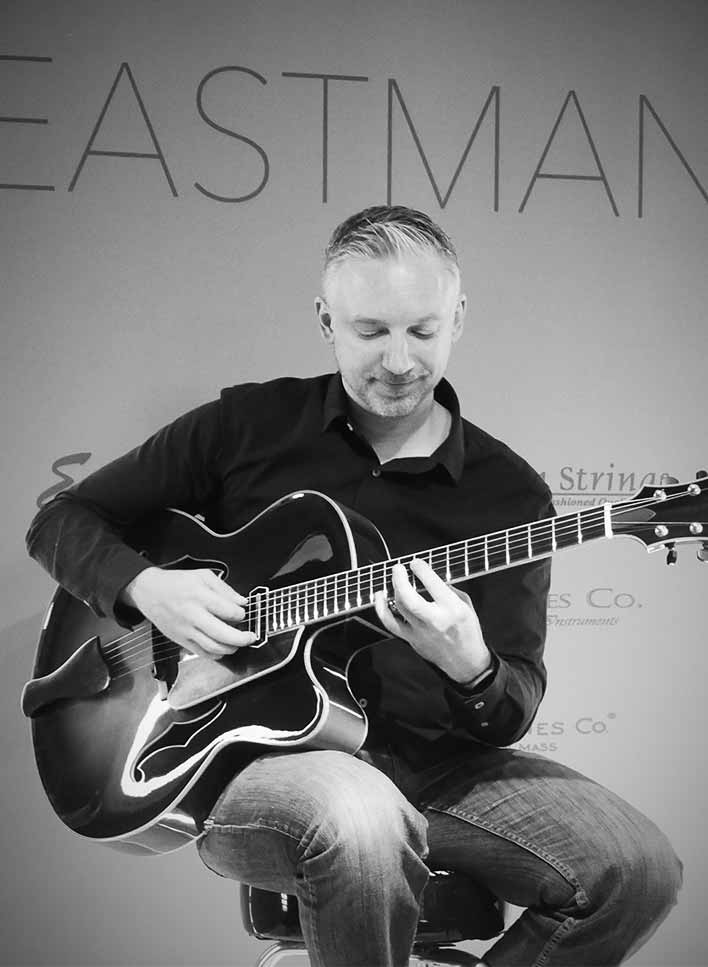 American Jazz guitarist Douglas Martin, started studying music at age 12. Growing up in the San Francisco area of California he was fortunate to be exposed to live jazz and blues from a very early age.

In his early twenties Douglas was fortunate to become a student of renown jazz educator Warren Nunes, who is well known for having authored several books on jazz guitar and improvisation including his most famous book, “Jazz Guitar Chord Bible”.

In recent years Douglas Martin has been very active in the jazz world as well as gypsy jazz scene. In 2007 while living between Shanghai and San Francisco, he began a collaboration with gypsy guitarist from Germany, Lulo Reinhardt. That same year the two of them recorded an album titled Latin Swing Quartet. The group also included bassist Harald Becher and Australian violinist Daniel Weltlinger. The group performed in the US, Germany, China and Australia. In 2008 the group also recorded a live CD and DVD in Melbourne, Australia.

Douglas Martin performed several times in Germany with Lulo Reinhardt including gypsy festivals where he was sometimes the only “non-gypsy” guitar player. In 2007 and 2008 they performed at the Django’s Erben Festival in Koblenz, Germany, before major headlining acts such as Tchavalo Schmitt and the Rosenberg Trio.

In 2008 while performing with Lulo Reinhardt in Shanghai, Douglas also sat in with David Reinhardt (grandson of Django Reinhardt) as well as top European gypsy jazz giants, Dorado Schmitt and Samson Schmitt.

After moving back to California in 2009, Douglas formed his own group, The Avatar Ensemble, which mixed gypsy jazz with vintage swing and latin rhythms. The group performed at several festivals in the US including Djangofest in San Francisco and Seattle as well as guitars festivals such as the University of California Davis Guitar Festival in 2010.

While performing at the Seattle Djangofest in 2010, Douglas was also asked to perform with Jazz legend Howard Alden. Howard Alden is one of the leading jazz guitarists in the US who is known for having performed the music for the Woody Allen movie “Sweet And Lowdown”. At that same festival Douglas also performed with Mimi Fox, who is considered one of the top jazz guitarists in the world.

In 2010 Douglas began performing with Grammy award winning guitarist and composer, John Jorgenson. For the next three years Doug was a member of the John Jorgenson Quintet, an American gypsy jazz group performing 150 shows a year. During this time period with John Jorgenson, Doug was on tour every month playing all over the US as well as Europe every year. By being a member of JJQ, Doug was able to collaborate with well-known artists such as Richard Thompson, Tommy Emanuel, Lollo Meier, Paulus Schafer, and more. The group has performed in nearly every US state. One of Douglas’ favorite performances with JJQ included playing in New York City’s Iridium Club at 52nd St. and Broadway. The Iridium Club was owned by legendary Godfather of the electric guitar, Les Paul and is considered a sacred stage for guitarists. Doug Martin performed with JJQ in several countries in Europe including Germany, England, Scotland, Luxembourg and Italy.

In 2012 Douglas Martin moved back to China and has been in Beijing ever since. During these last several years in China Doug has been the lead guitarist for the swing band, Hot Club of Beijing. HCOB performs all over China and has won Beijing’s Best Band by Beijing City Weekend Magazine three times in 2011, 2012 and 2016. The group has performed in several of the best clubs in China including Blue Note (Beijing), Ola (Nanjing), and more. Additionally, they regularly perform at music festivals and private events all over the country.

When Douglas Martin is not working with these projects he can be found performing with his small jazz trio DM3, which performs traditional bebop jazz guitar as well as original compositions with bassist Xu Guangjun (aka ET) and Irish drummer, Fiach O’Brian.

More information can be found at: www.dougmartinguitar.com 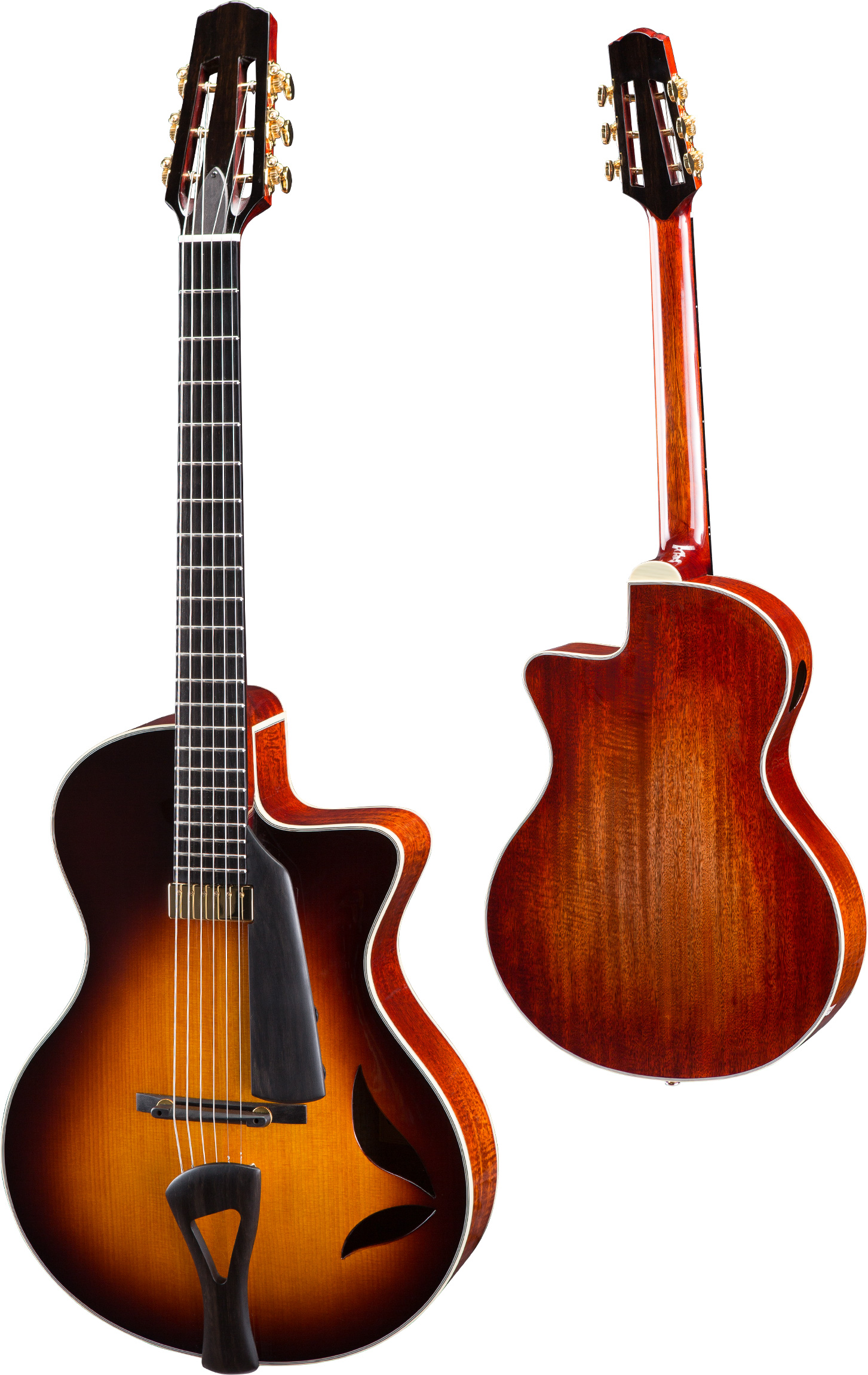 Have a question or want to know more about the FV680CE? Please provide your information below and we’ll be in touch shortly. 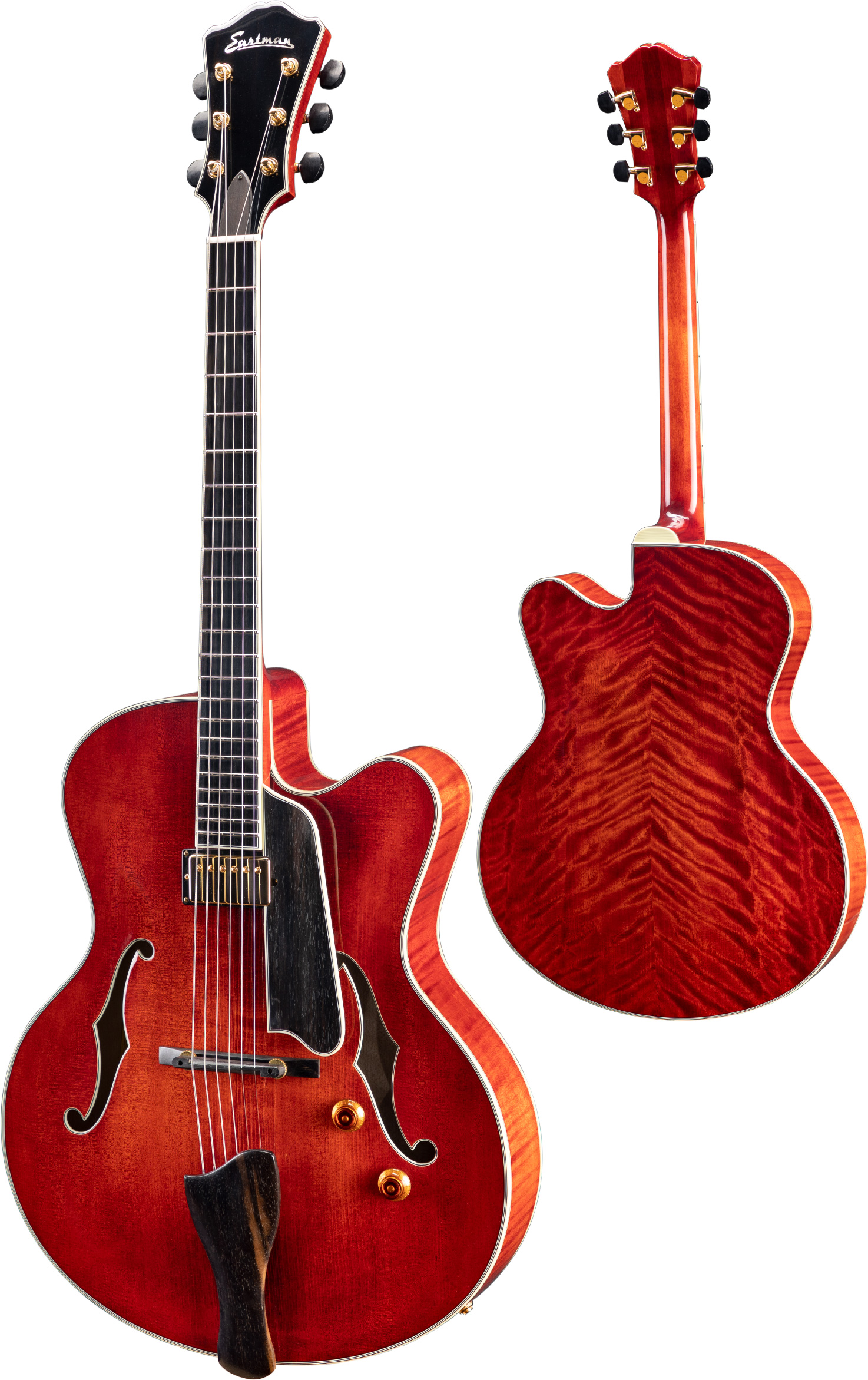 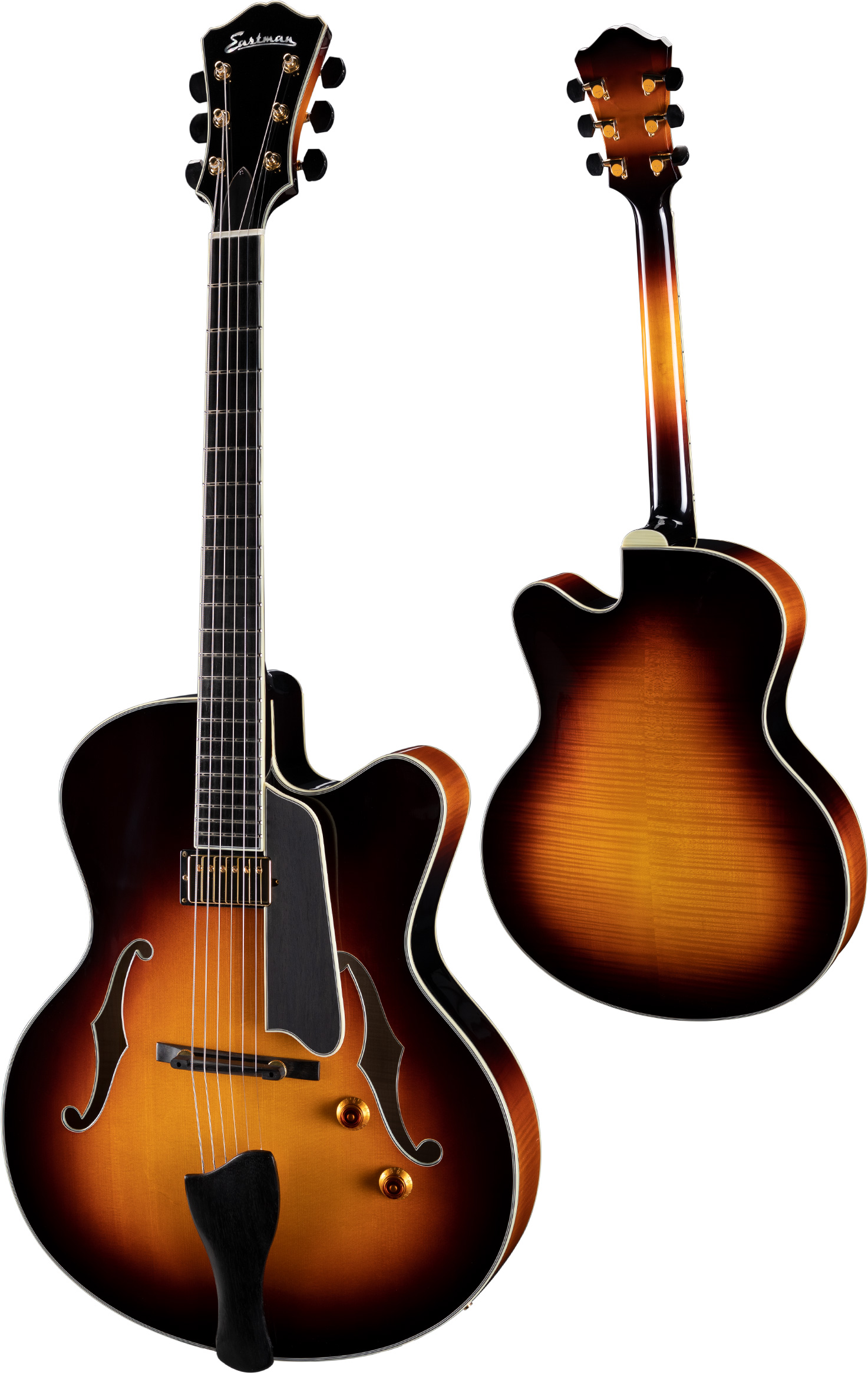 Have a question or want to know more about the AR810CE? Please provide your information below and we’ll be in touch shortly. 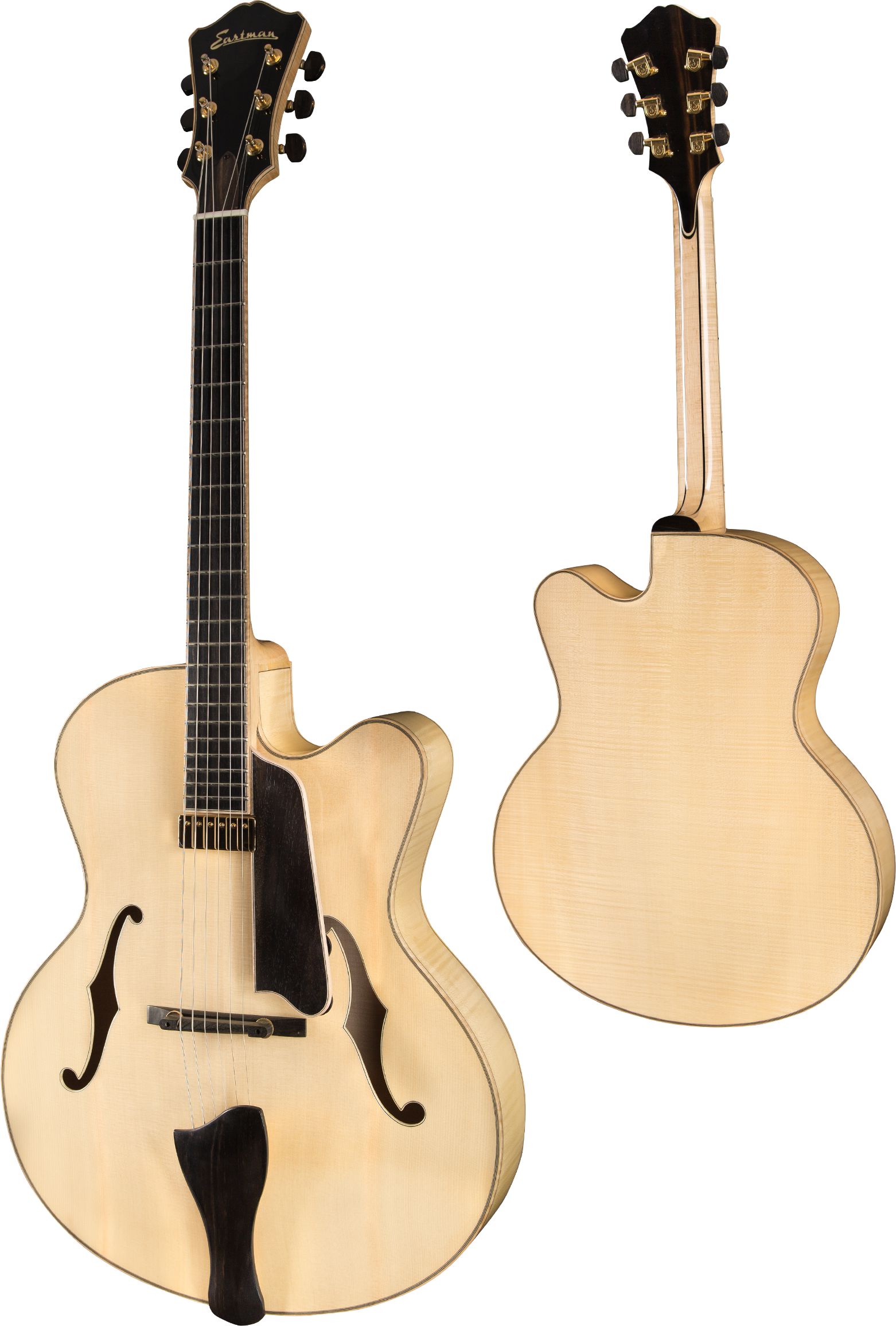 Have a question or want to know more about the AR910CE? Please provide your information below and we’ll be in touch shortly. 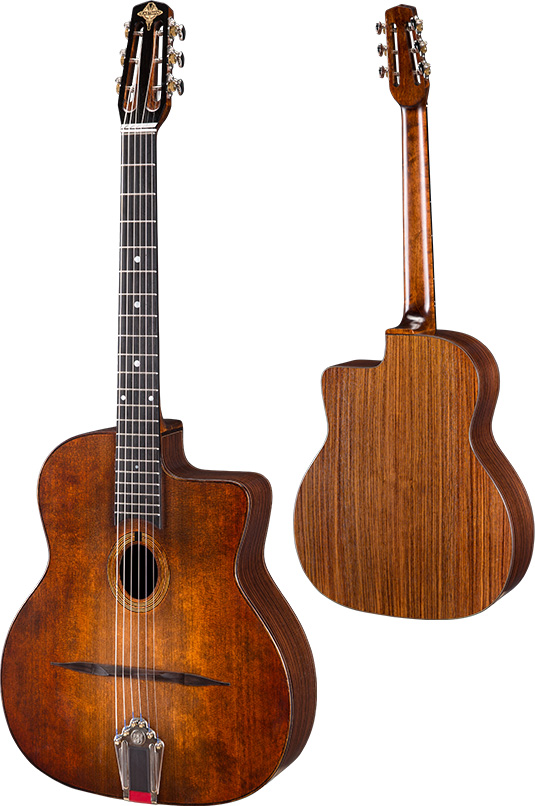 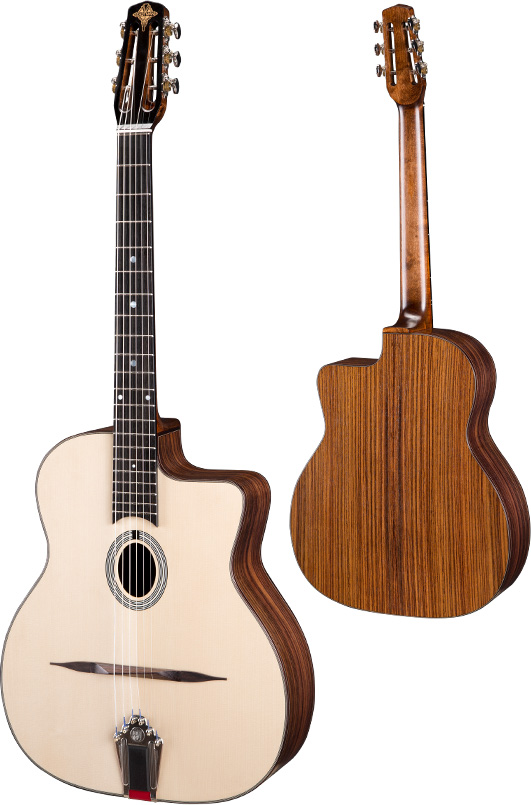 Have a question or want to know more about the DM1? Please provide your information below and we’ll be in touch shortly.