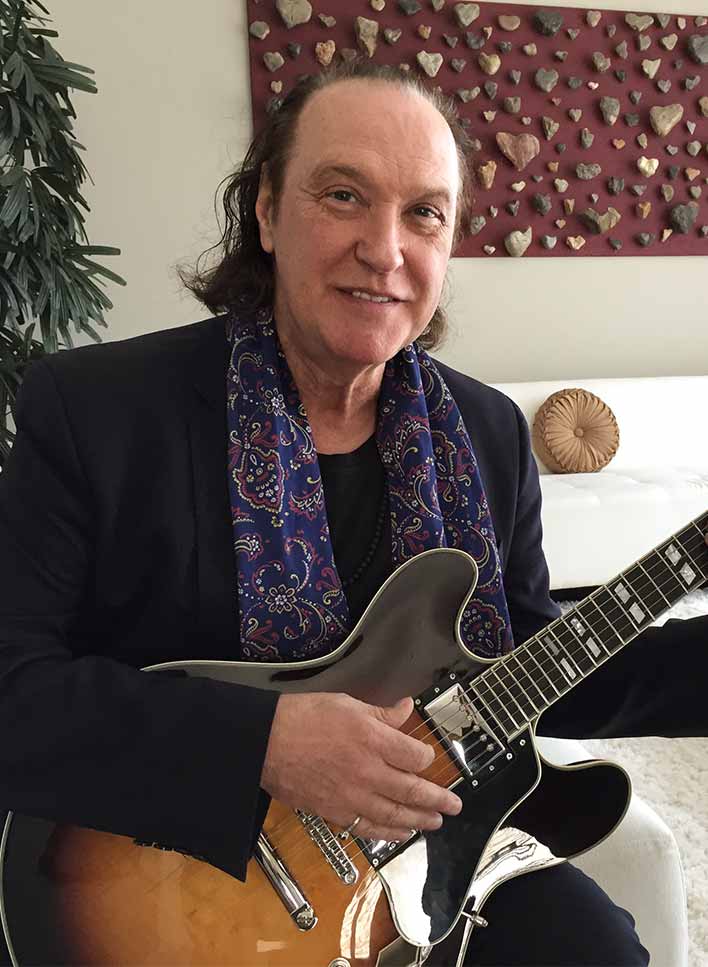 Dave Davies is an English singer, songwriter and guitarist. He is best known as the lead guitarist, backing (and occasional lead) singer for the English rock band The Kinks, which also featured his older brother Ray Davies.

In 2003, Davies was ranked 91st in Rolling Stone Magazine's list of the "100 Greatest Guitarists of All Time." 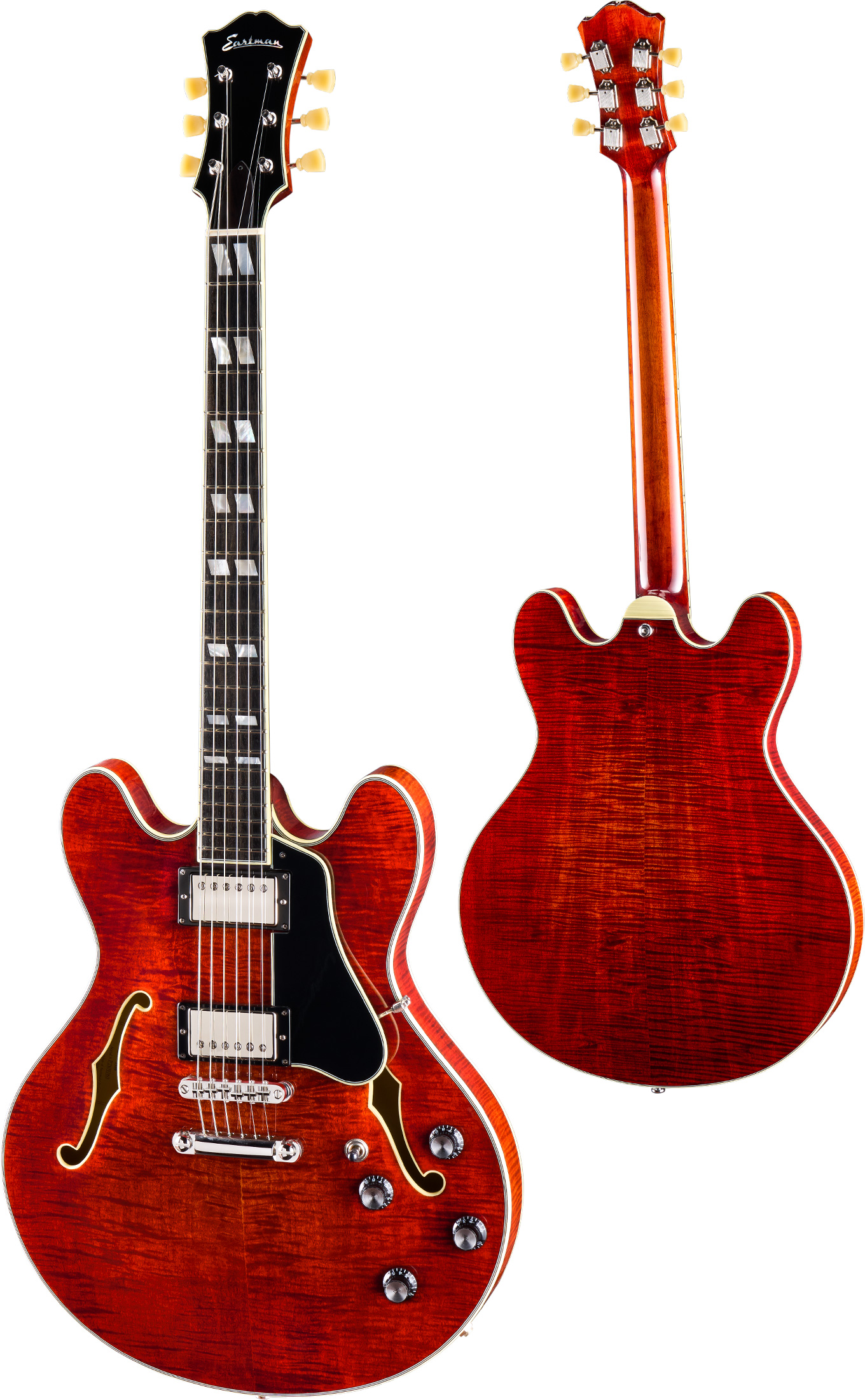 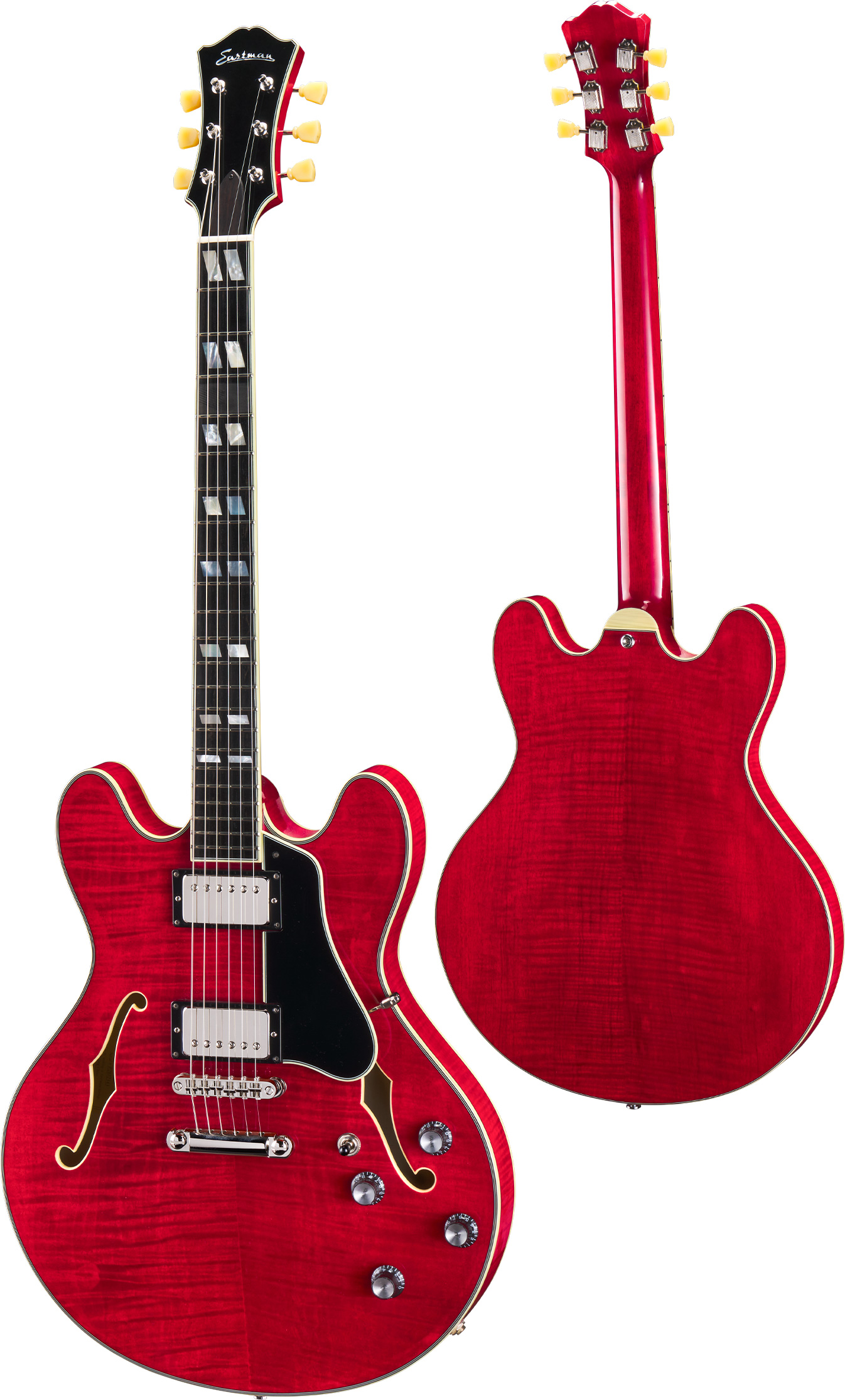 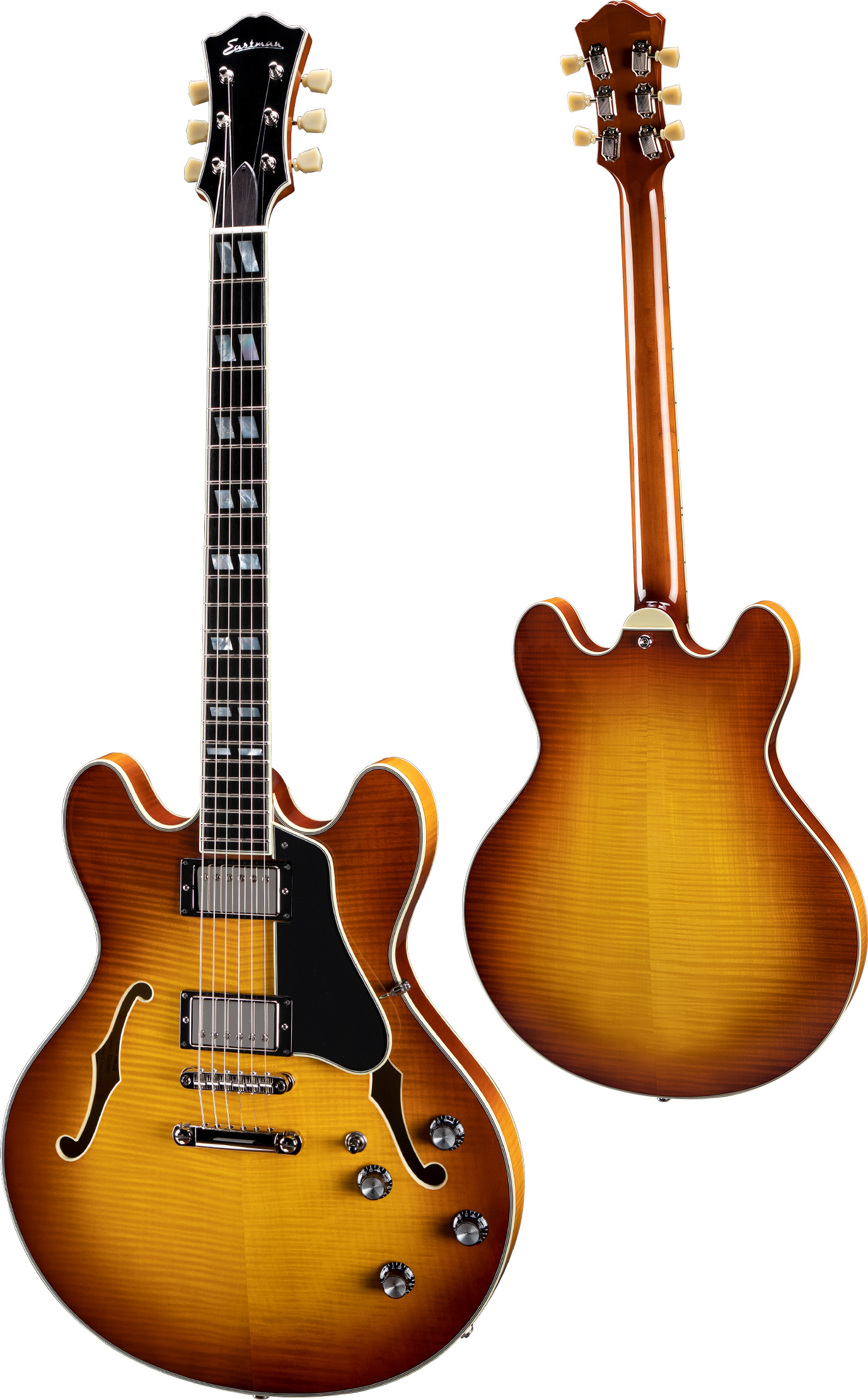 Be sure to read our FAQ's to learn the most about Eastman guitars and mandolins. Or provide your information and question about T486 below and we'll be in touch shortly.