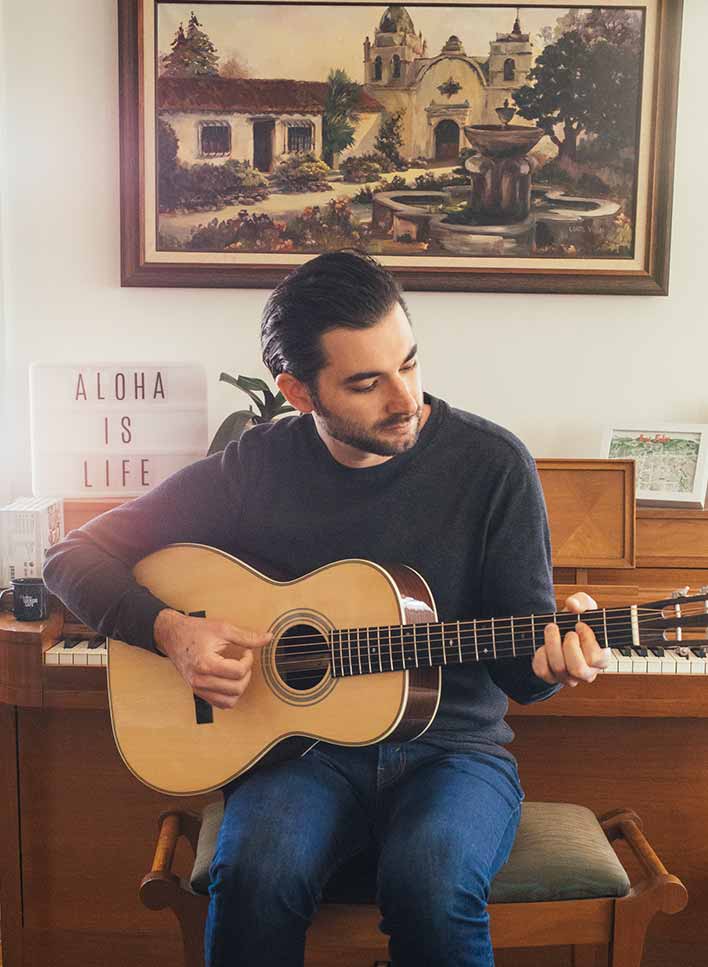 Andrew Capra is an American songwriter, producer and session vocalist living in Nashville, Tennessee. Since the disbanding of his band Brave Citizens, Capra began working as a session vocalist in Los Angeles and has written for and sang on a variety of albums, films, and commercials. His vocals were also used in a vocal sample library for SoundBetter. The 2016 Netflix film Walt Before Mickey, starring Thomas Ian Nicholas and Jon Heder, included the song "Just a Wish", written by Capra along with Rob Graves and Jeremy Rubolino. The song was performed by American Idol finalist Julie Zorrilla. Songs in Capra's catalog have been heard on terrestrial radio and Netflix, TV networks like NBCand Fox, as well as part of campaigns for companies like Mazda, Mountain Dew and Engelbert Strauss. 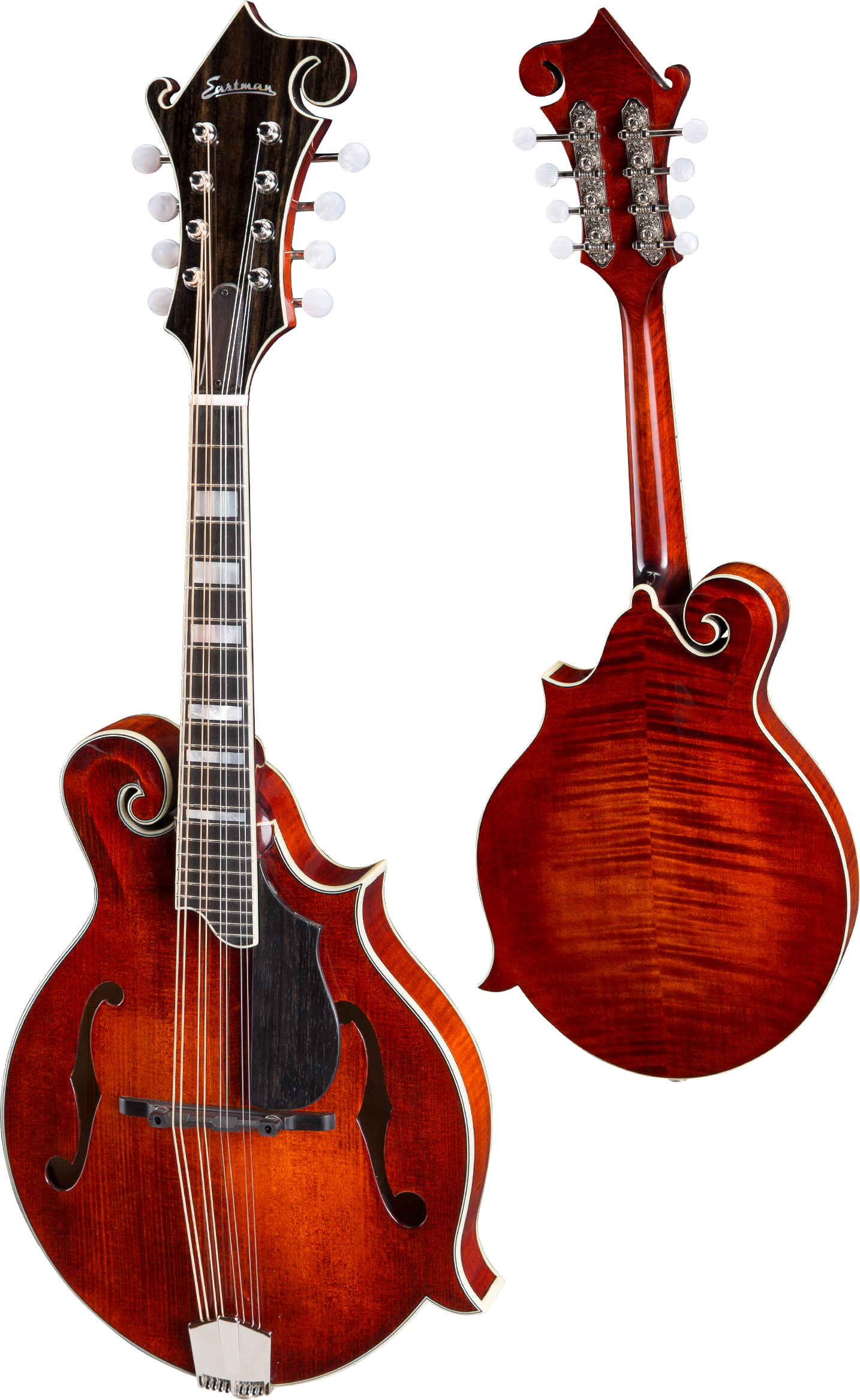 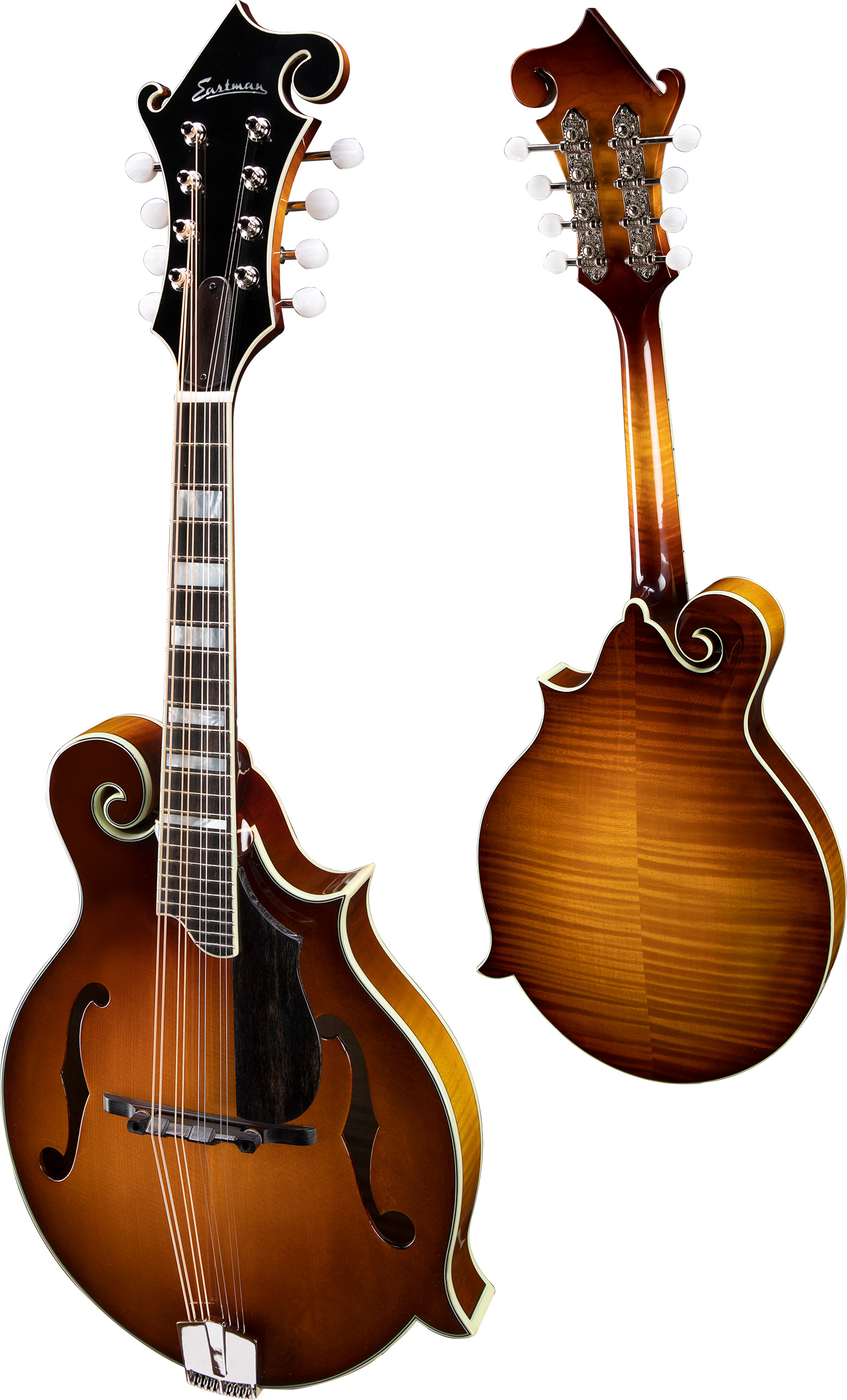 Have a question or want to know more about the MD615? Please provide your information below and we’ll be in touch shortly. 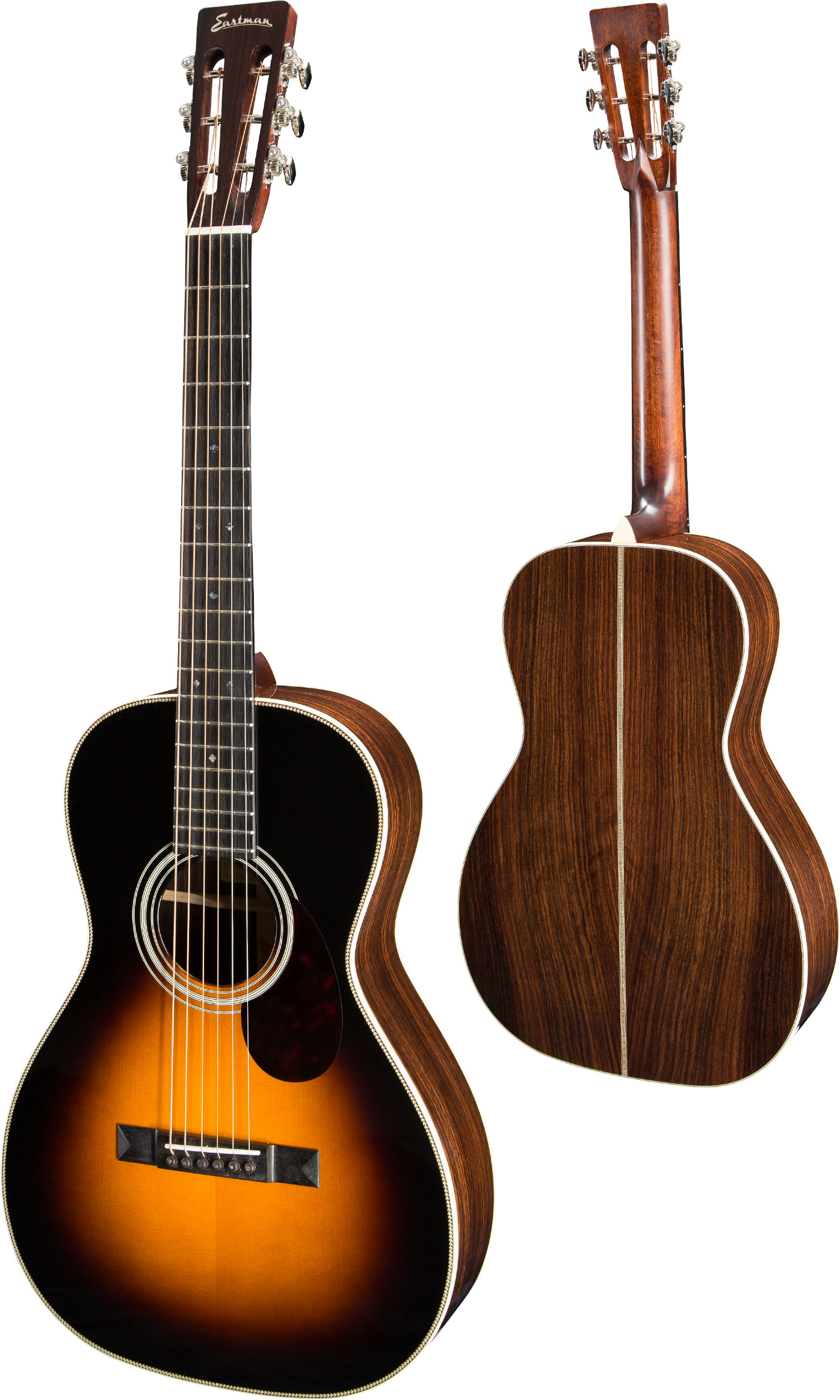 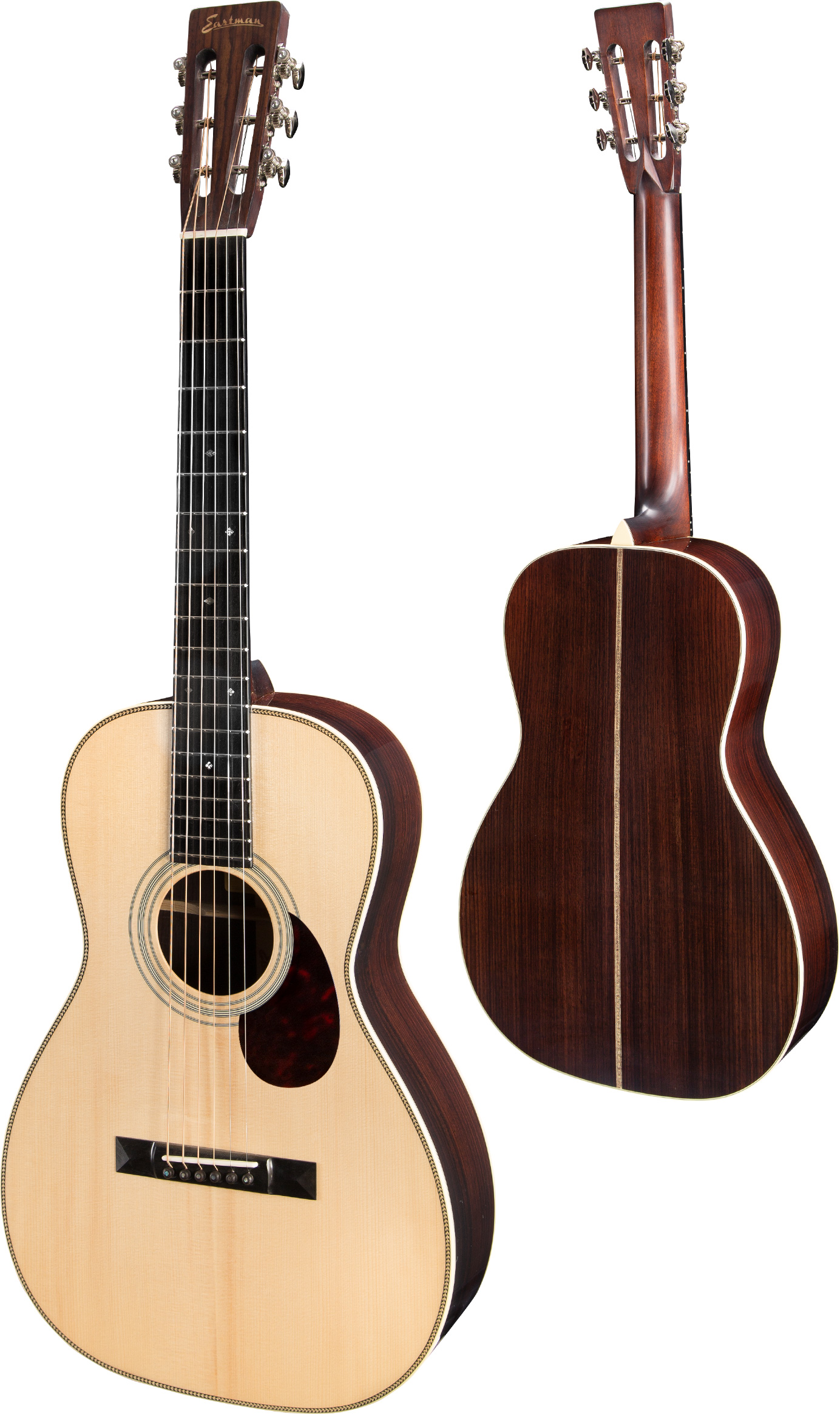 Have a question or want to know more about the E20P? Please provide your information below and we’ll be in touch shortly.