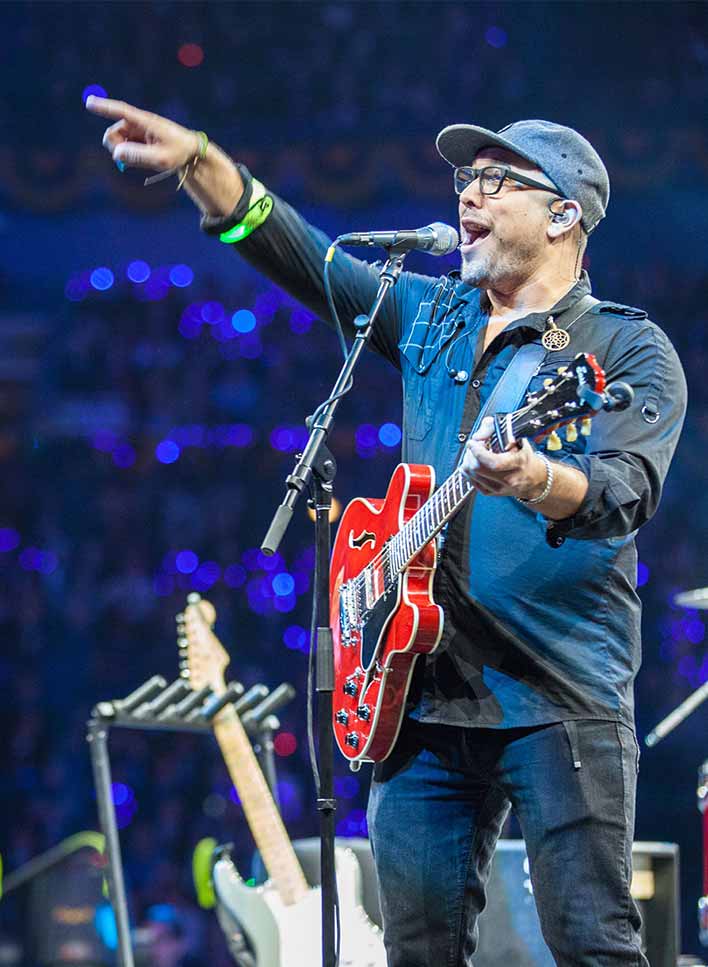 Adam "Ticoman" Hernandez is a guitarist/songwriter out of Nashville, TN. Originally from Tulsa, OK and being half Costa Rican, Tico grew up with a diverse musical influences from country, rock, Latin, blues, and more. Since moving to Nashville, Tico has toured extensively with artists such as: Jaci Velasquez, Nicole C. Mullen, The Farm, The Jane Dear Girls, Pillar, Group 1 Crew, and more. He is currently band leader and guitarist for Lauren Alaina. They are touring with Alan Jackson as well as promoting her current single “Road Less Traveled" on Mercury Nashville. Live or in the studio, Tico can be seen using his Eastman Red T386 Thinline. Have a question or want to know more about the T386? Please provide your information below and we’ll be in touch shortly.