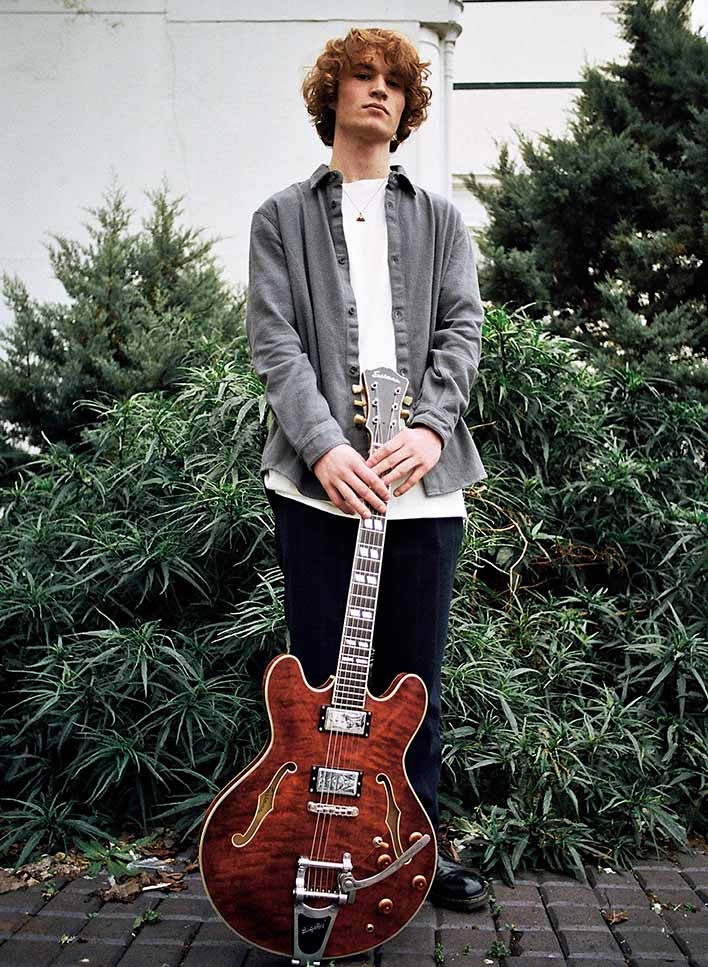 While growing up, Tom’s main influences were Pink Floyd, Led Zeppelin, and Fleetwood Mac, which inspired him to create ambient soundscapes, while incorporating blues phrasing and vocalistic guitar melodies. After moving to Brighton, he discovered artists such as Robert Glasper, D’Angelo, and Hiatus Kaiyote, which encouraged him to use more complex harmony and improvisation in his playing.

As well as working alongside other UK bands and artists, Tom is currently writing music for his own release in the near future.

Have a question or want to know more about the T486B? Please provide your information below and we’ll be in touch shortly.