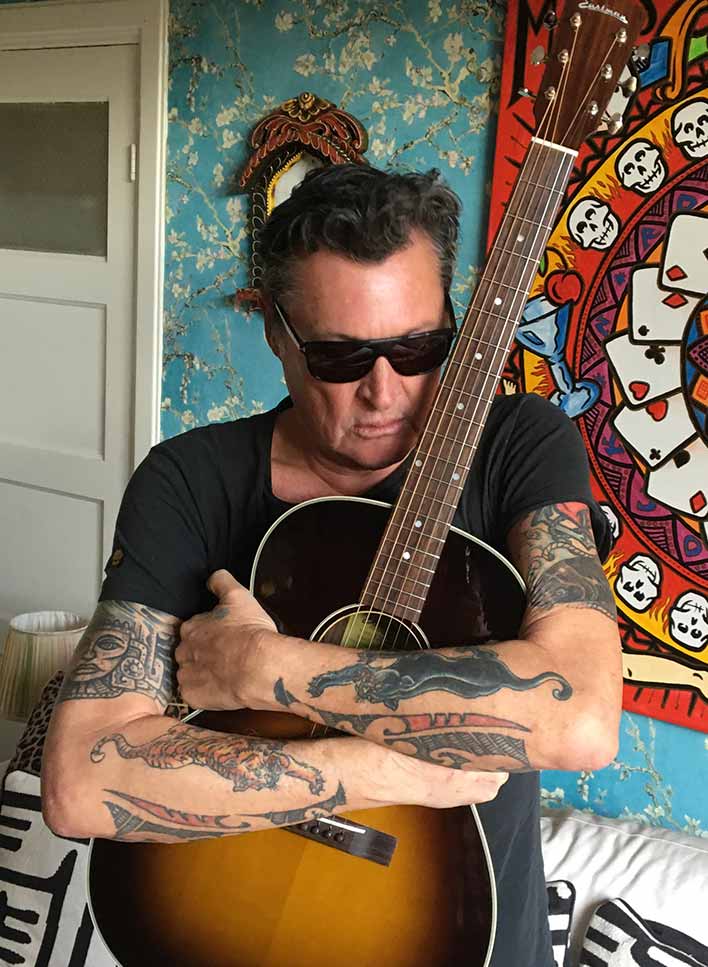 Barry Hay is an Indian-born, Dutch musician, best known as the lead vocalist and frontman of Dutch rock band Golden Earring. Golden Earring topped the charts in 1974 with their single, “Radar Love,” which was a major hit in both the U.S. and Europe. Most recently, Barry released his autobiography and put out an album with his side-project Flying V Formation. Barry had nothing but praise for his E20OOSS — "I love my little Eastman beauty." 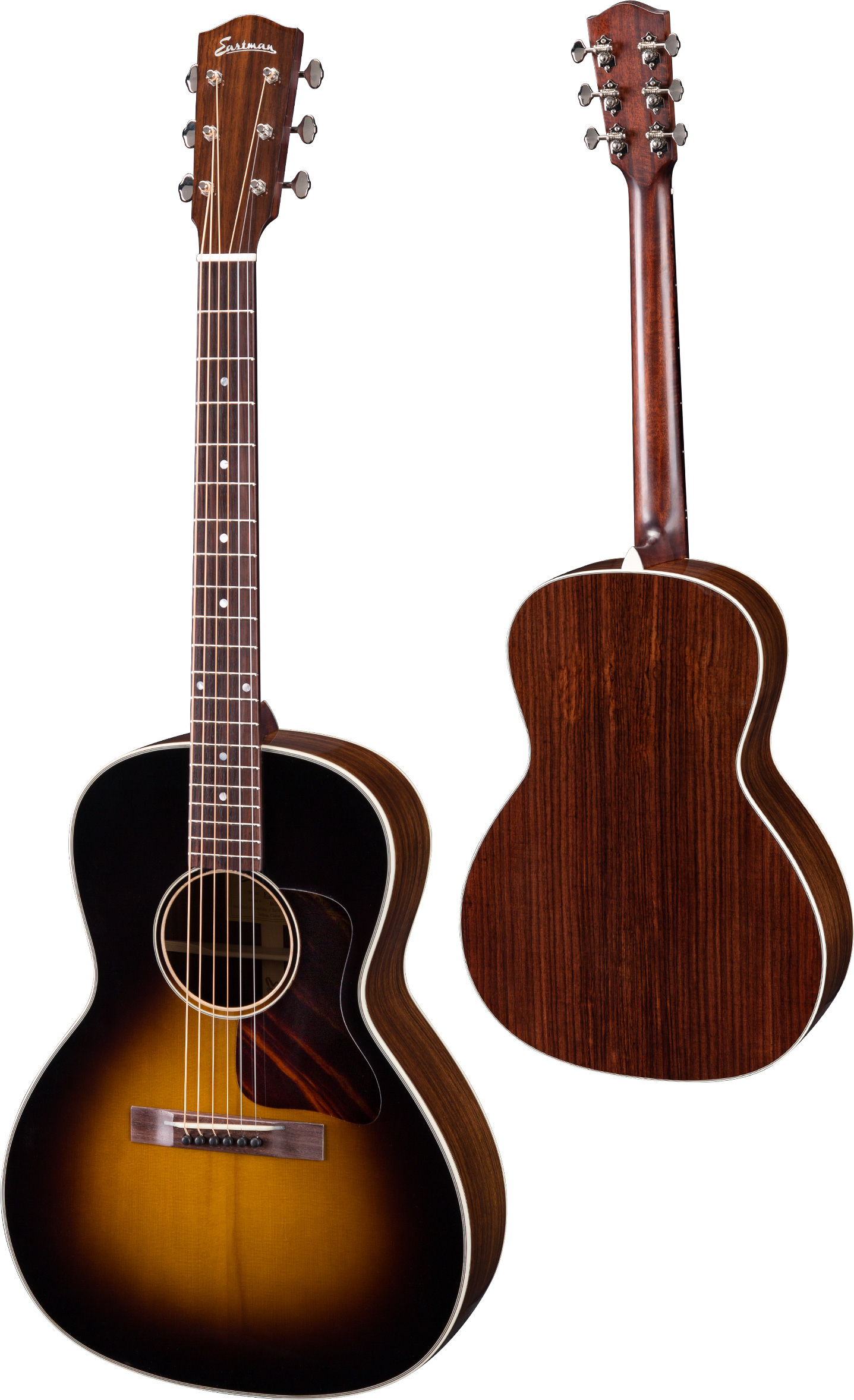 Have a question or want to know more about the E20OOSS? Please provide your information below and we’ll be in touch shortly.